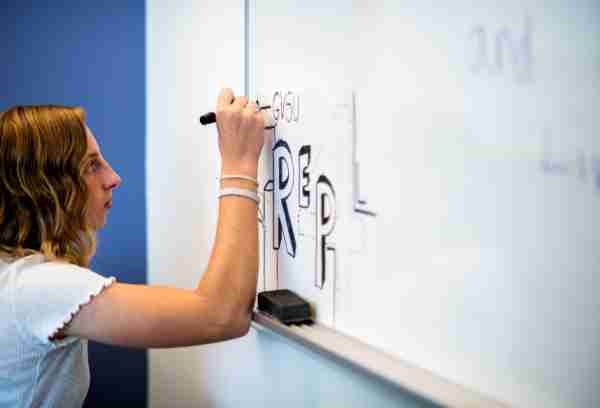 REP4, which stands for Rapid Education Prototyping for Change, Learners, Community, Equity, puts the power of establishing equitable systems for public higher education in the hands of learners. The movement has attracted interest from 54 countries and every state. Nearly 1,400 voters cast more than 8,200 votes for the proposals seen during the national convening. 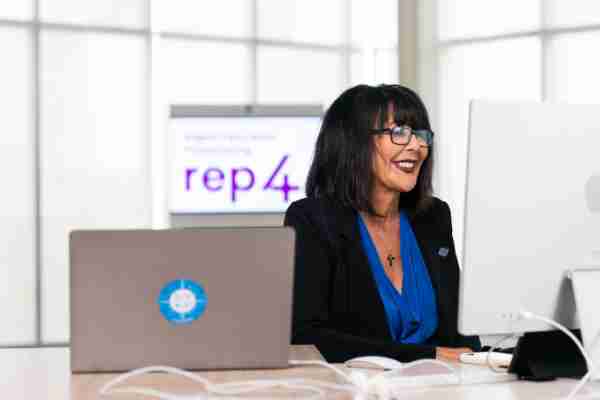 "What we have become is a learning lab for the future, a place where thousands of ideas shaped by diverse students come to life through their lived experience," said Grand Valley State University President Philomena V. Mantella said during the event.

Apps were a common thread through the ideas. One app suggestion was to help anonymously connect students with peers and counselors during financial struggles. Another idea from students at Shippensburg University was to use an app to help measure students' stamina and perseverance in what they called a GRIT score.

Alivia Snyder said the idea of the GRIT score is to give schools a different way to see the students who want to be there and who will work to succeed.

"Not all students are equal. We want them to be but they're not," Snyder said. "There are a lot of kids who are really good at standardized testing and a lot of kids who aren't. However, sometimes the kids who work really, really hard are those kids who don't do so well on tests. But they put the effort in, they're doing the work, they're showing the perseverance and they're trying to make themselves better." 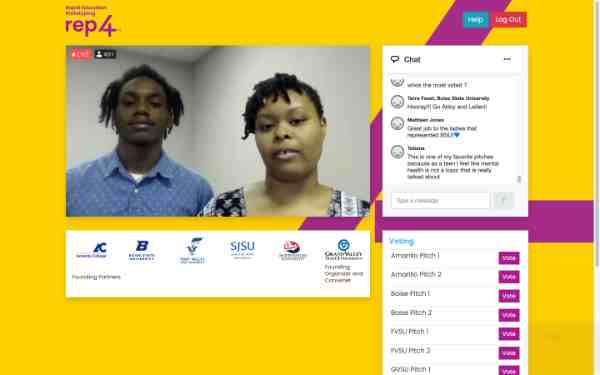 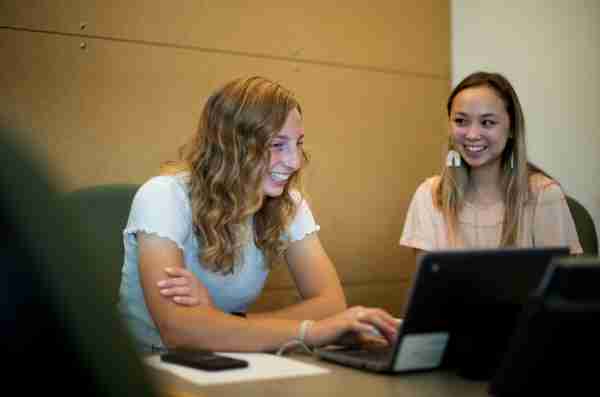 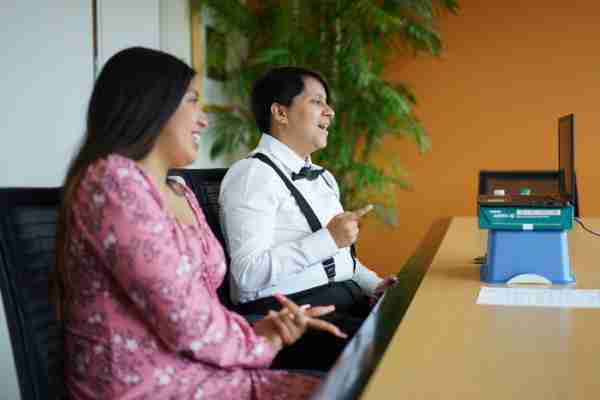 Amanda Pitts
Student presenters from across the country were brimming with ideas to help make higher education equitable.

Mentorship was also a common thread and is an important one for students, especially those from diverse backgrounds who arrive on campus and see few people who look like them, said Jaime Casap, former chief education evangelist at Google, an advisor to REP4 and one of the panelists at the August 5 event.

"Imposter syndrome is a huge issue when it comes to higher education," Casap said. "If we can connect students who all feel alone and then you add to that environmental factors and economic factors, having someone there to hold their hand, someone there they can turn to -- a mentor is absolutely critical to the higher education experience. I wish I had that when I was in school." 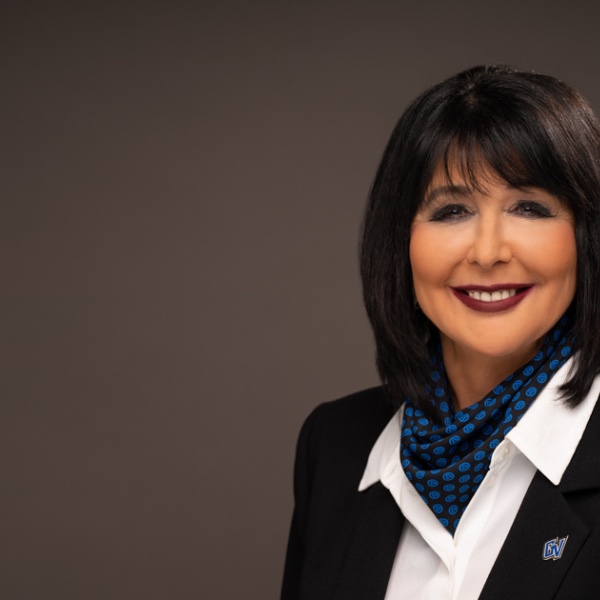 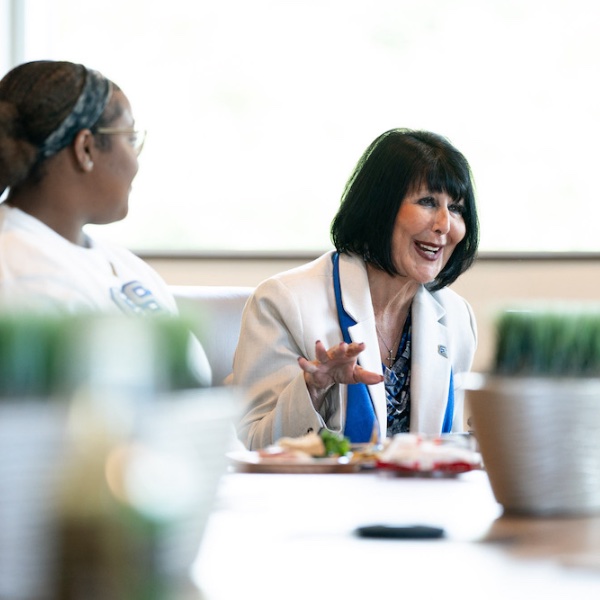 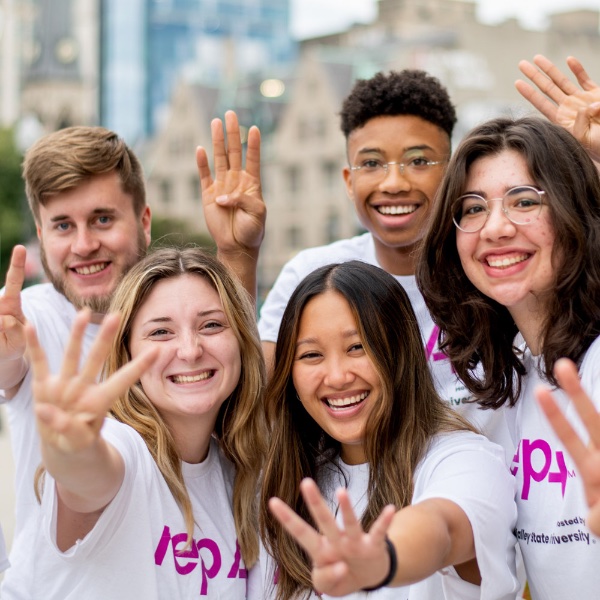