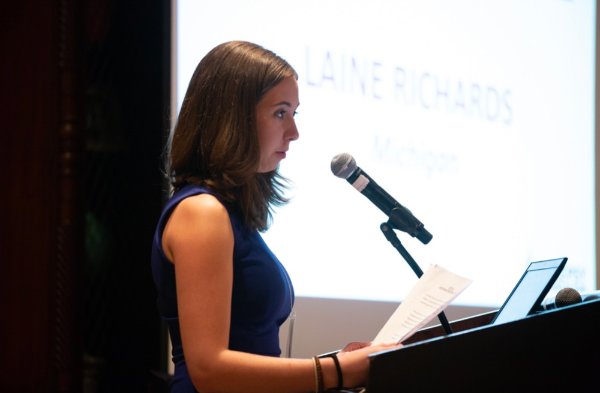 GVSU sophomore Laine Richards has become a vocal advocate for those with epilepsy like herself, rallying for legislative and research efforts.
Image Credit: Courtesy photo

Since the seventh grade, Grand Valley sophomore Laine Richards has known she would like to be a special education teacher. But, there may be a career for her in politics or nonprofit administration as well.

Richards, who was diagnosed with epilepsy in 2013, is an advocate for epilepsy research and nonprofit foundations, working closely with the Epilepsy Foundation of Michigan and speaking with Michigan legislators and at the U.S. Capitol about the struggles of epilepsy.

“It’s always really fun and nice to know I get to help so many people and be a part of the process,” said Richards.

On December 2, she’s scheduled to speak before the Michigan House Health Policy committee regarding Senate Bill 412, which would prohibit prior authorization from a health care provider on medications for Medicaid patients with epilepsy, mental health issues, HIV/AIDS, organ replacement therapy or cancer. 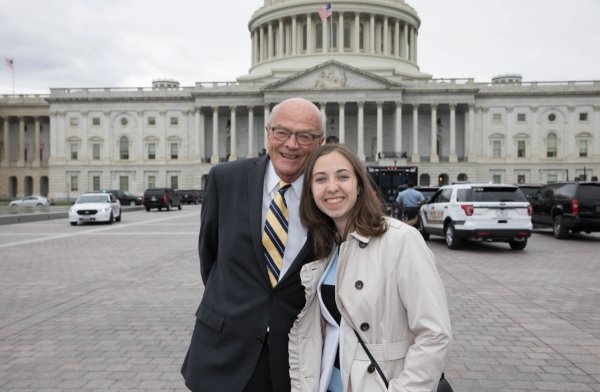 The prior authorization process can delay or prevent particular treatments, and since many patients need the medication on time, it can be dangerous to miss even one dose. SB412 would ensure patients and physicians don’t have to proceed through prior authorization, said Richards.

Richards said she found out years ago what a delay can mean for her health. Her doctor issued medication, but missed the approval window with the insurance company by four hours.

“My dad found me on the floor turning blue from a seizure with a bloody nose,” she said.

After her terrifying moment, she’s doing everything she can to help others in similar situations. She was a catalyst for the 2019 Hearts of Gold fundraiser in East Grand Rapids, helping the school district and community raise nearly $220,000 for the Epilepsy Foundation of Michigan.

Last year, she was honored for her work as one of two national recipients of the Epilepsy Leader Scholarship, presented by pharmaceutical company UCB. 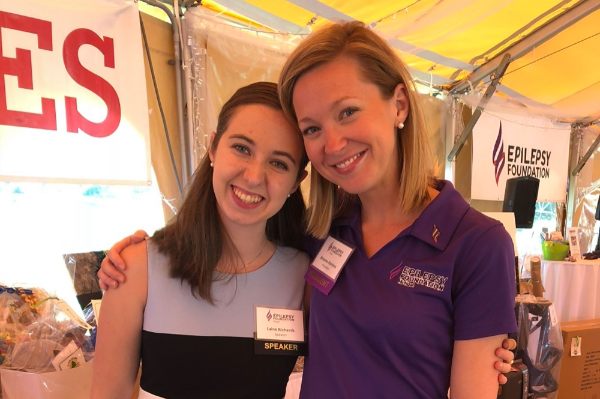 President of the Epilepsy Foundation of Michigan Brianna Romines, right, said she has watched Laine Richards become "one of the most poised advocates that this foundation has seen."
Image Credit: Courtesy photo

And, she’s also becoming a strong voice for epilepsy research, said Brianna Romines, president of the Epilepsy Foundation of Michigan.

“When I first met her, Laine was not interested in thinking about epilepsy or being vocal about it,” said Romines. “I’ve watched her blossom and evolve into one of the most poised advocates that this foundation has seen.

“I stood next to her as she talked to senators Debbie Stabenow and Gary Peters and legislators. She commands a room.”

“We’ve been trying the past three years and are really hoping this is the year,” she said.

While Richards has her sights set on a career as a special education teacher, Romines hints her future may lie along a different path.

“I joke with her that I hope she takes my job,” said Romines. “What the epilepsy community so desperately needs is people like her doing the work she’s doing, and we’re indebted to her.

“She’s had quite a journey. It’s an honor to serve her and others.” 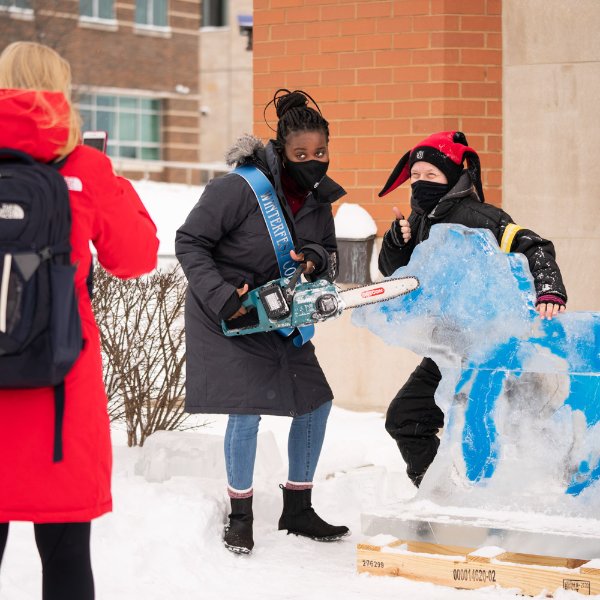 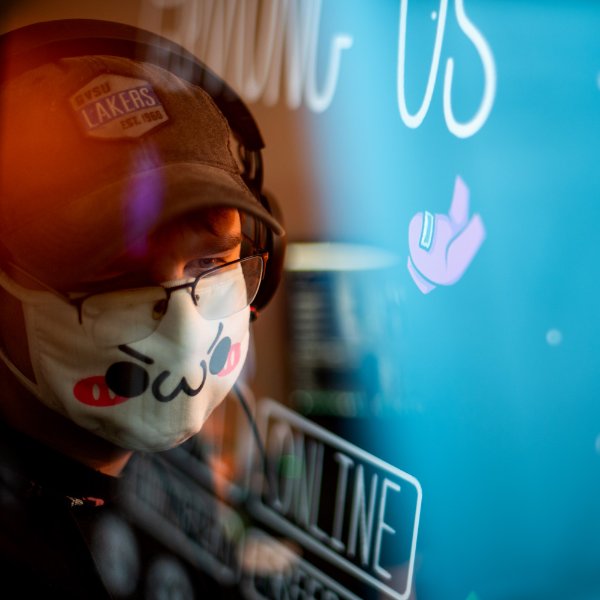 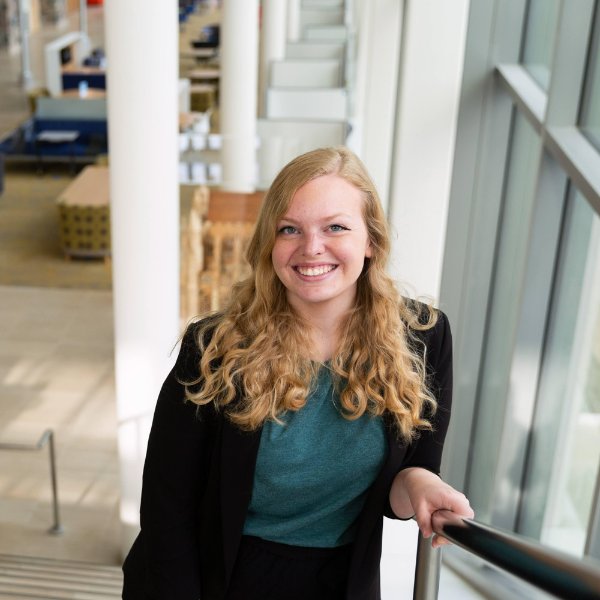