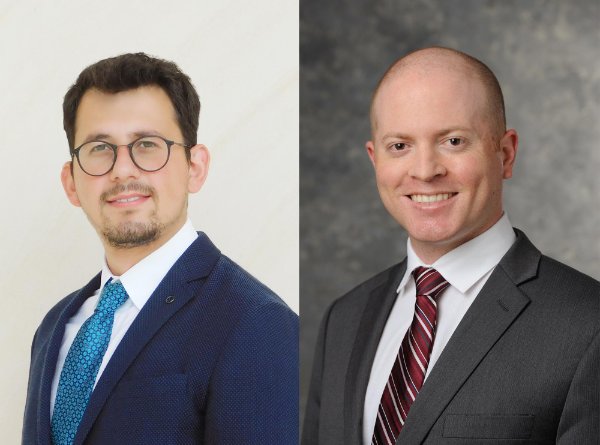 Faculty researchers from the Seidman College of Business found more Michiganders have access to health care and health insurance, yet mental health outcomes for residents have worsened.

Research findings were detailed January 8 during the 12th annual Health Check report, which analyzed health risks and trends for Kent, Ottawa, Muskegon and Allegan (KOMA) counties and compared data to statewide and national figures. The report was part of the virtual West Michigan Health Care Economic Forecast, sponsored by Grand Valley's Office of the Vice Provost for Health.

The Health Check report was written by Erkmen Aslim and Daniel Montanera, assistant professors of economics, and Gerry Simons, professor of economics.

"Although people have better access to health care, we observed over time worsening mental health outcomes and increases in risky behaviors, like smoking," Aslim said. 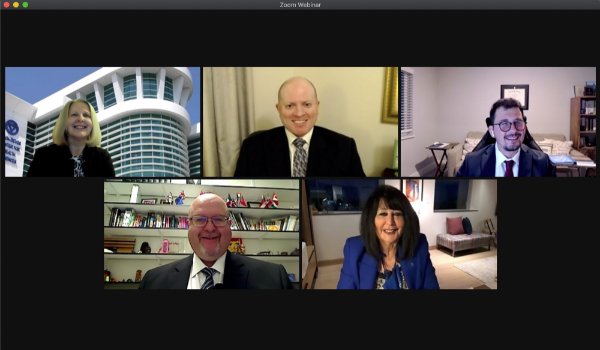 Residents in KOMA and the Detroit region were asked how many days in a month their mental health was "poor." Researchers found a slight uptick among KOMA residents (14.1 percent of the population in 2018) reporting poor mental health days, compared to 13.4 percent of Detroit residents. Other health risk factors are detailed below.

The percentage of populations without health insurance in both regions dropped in 2018 to about 6 percent. Nearly 90 percent of the KOMA population reported having access to routine care, compared to about 85 percent of the Detroit population.

Telehealth visits saw a sharp increase in the Detroit region in 2019 compared to 2018, Montanera said, and suggested this low-cost health care service proves as beneficial in suburban and urban areas as it does in rural areas. Montanera said next year's report will include data from 2020 and expected the pandemic to create a massive shift in telehealth visits.

Aslim said while there was an increase in health care/social spending after passage of the federal stimulus package in mid-April, the decline could be troublesome if people continue to defer medical procedures until a time they perceive hospitals as safe.

Aslim discussed research on a Pandemic Misery Index for Michigan, which paired unemployment rates for a city or region with its mortality rate of COVID deaths per 10,000. He conducted this research with a colleague at Texas A&M University. Aslim said Flint and Detroit were most severely impacted and suggested policy makers should consider recovery efforts in those two cities first.

Other health risk factors are noted below, using 2018 as the latest reporting year:

The entire report is available online at gvsu.edu/vphealth; it is supported with grants from Blue Cross Blue Shield of Michigan, Blue Care Network, and Priority Health. 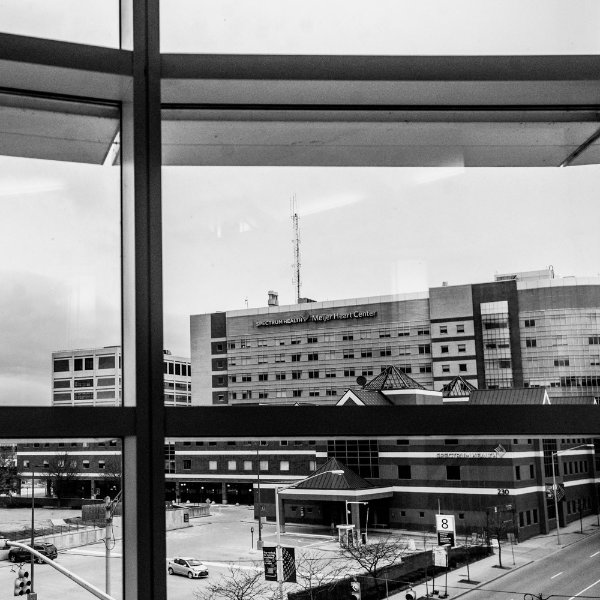 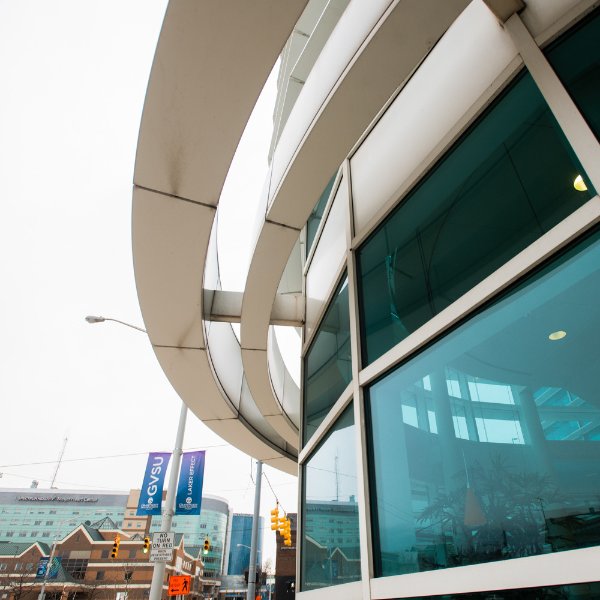 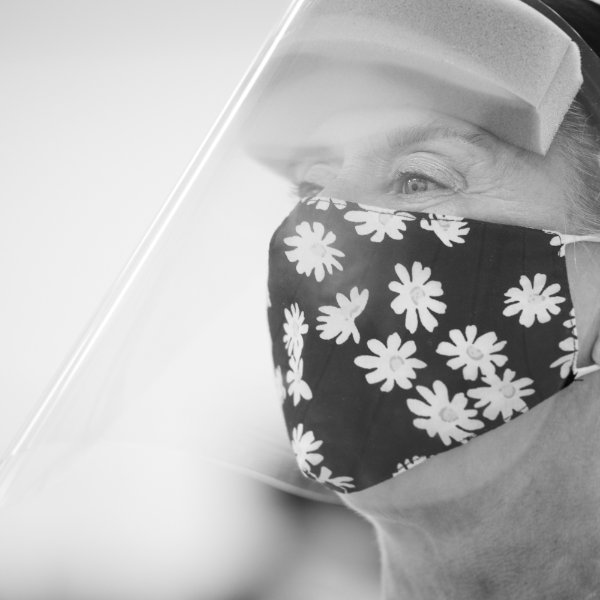