The Grand Valley campus community mourns the death of John Edison, a former president of the Grand Valley University Foundation, who died September 30.

Edison's involvement at Grand Valley spanned more than 50 years. He played an important role in Grand Valley's early years, especially with University Development activities; he became a GVU Foundation director in 1970, serving as president from 1974-1978. He also helped organize the foundation’s first Enrichment Dinner, which honors the university's supporters.

President Philomena V. Mantella expressed condolences to Edison's family. “The university is strong today because of the hard work and dedication of people like John," she said. "His legacy lives on through the success of the foundation and the lives of the many students he has helped. Our hearts go out to Penny and the Edison family at this time.” 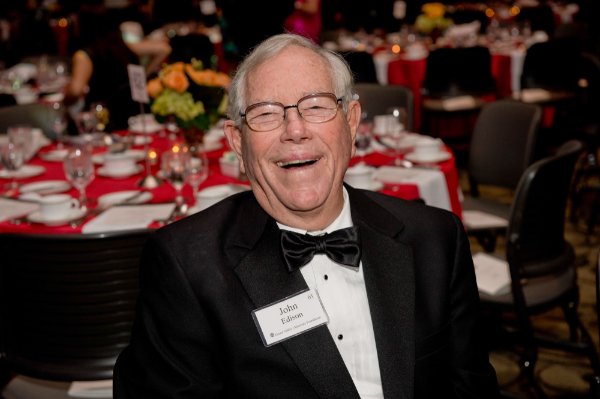 John Edison served as president of the GVU Foundation from 1974-1978.
courtesy photo 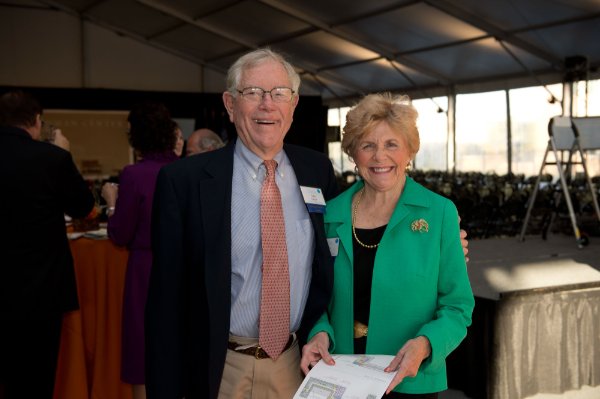 John and Henrietta (Penny) Edison are pictured at the dedication of the L. William Seidman Center.
courtesy photo

Along with Marvin DeVries, Edison established the Dean’s Advisory Board for the Seidman College of Business. The board continues to operate, providing a valuable source of counsel to the college and ensuring its curriculum reflects the needs of the business community.

Edison and his wife, Henrietta (Penny), have supported multiple funds at Grand Valley. They started the Edison Elementary Education Endowment Scholarship to support students in the College of Education and Community Innovation. They also supported construction of the L. William Seidman Center. In recognition, the Edison Family Foundation Student Organization Suite was named in their honor. 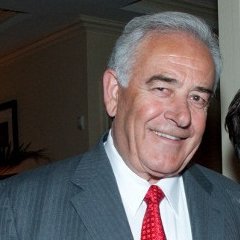 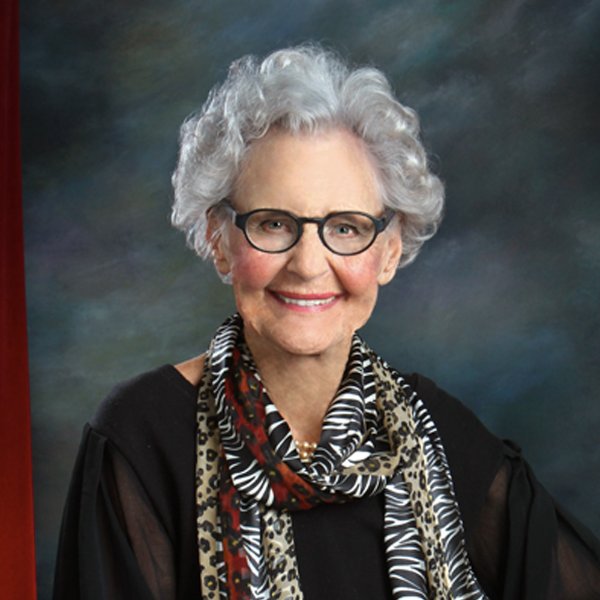 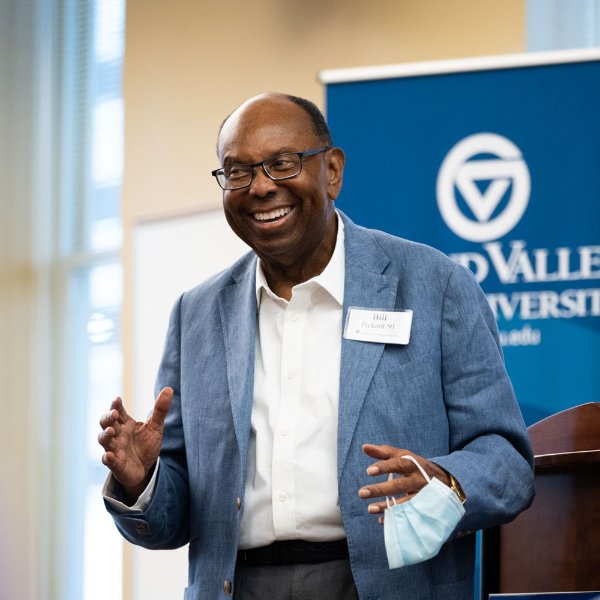