Dan Pfeiffer, a longtime supporter of Grand Valley who was also active with the Grand Valley University Foundation, died March 19. He was 89.

In his role with the foundation, Pfeiffer served for more than a decade on the advisory cabinet.

“Dan was a committed supporter of education in our community and engaged with the university for decades,” said President Philomena V. Mantella. “Supporters like Dan helped build Grand Valley into what it is today, and helped set the stage for everything that is to come. We owe him a debt of gratitude.”

Pfeiffer and his late wife, Eunice, were supporters of the Grand Valley State University Endowment Fund, as well as capital projects since the 1980s. The Dan and Eunice Pfeiffer Student Study space in the Cook-DeVos Center for Health Sciences was named in recognition of their gift to that facility.

They were also significant supporters of the Veterans History Project.

“Dan was always there for the university, our community and our students. His legacy lives on in the Grand Valley graduates who fill West Michigan with their talents. We will miss him,” said Karen Loth, vice president for University Development and executive director of the GVU Foundation. 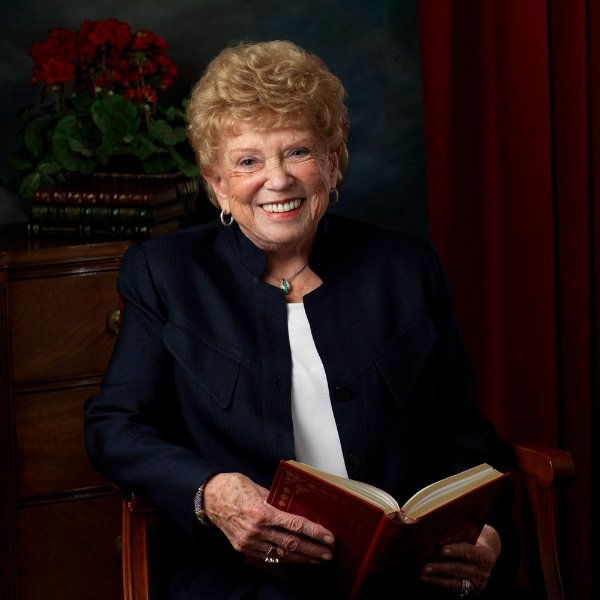 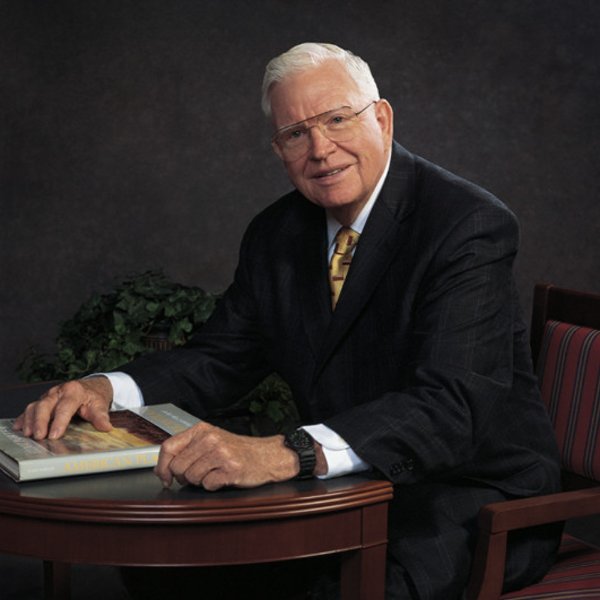 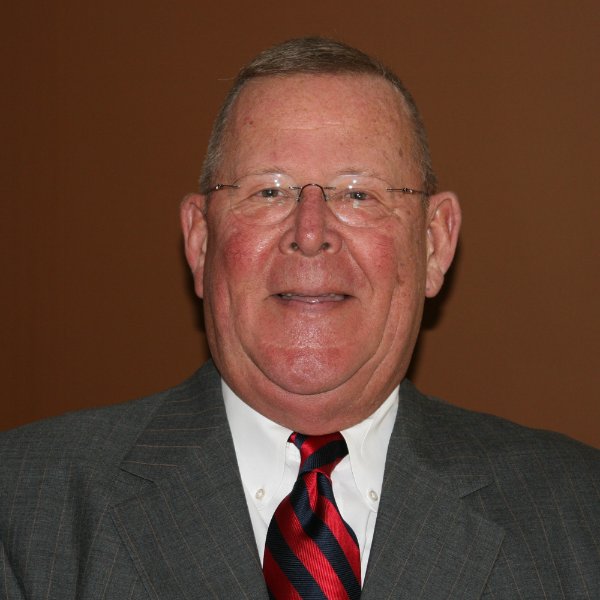