GVSU graduates working on next generation of vehicles

Grand Valley graduates are playing a part in developing the future of transportation, working at companies developing electric vehicles and autonomous, self-driving platforms for vehicles.

Companies like electric vehicle manufacturer Rivian and autonomous tech developer Argo AI are at the forefront of automotive industries which will shape the future of transportation.

Daniel Heibel, a 2020 mechanical engineering graduate, works for Rivian, which began delivering its vehicles to the public in October. Heibel began his career with Rivian first as an intern, then three co-op rotations.

“There was always a drive to work for a company who was doing something bigger than myself, and that ended up being Rivian,” said Heibel. “I thought, ‘How can I take my degree and make an impact?’ Rivian is a good way to do that. My internships helped me for sure with knowing and understanding what I was getting myself into.” 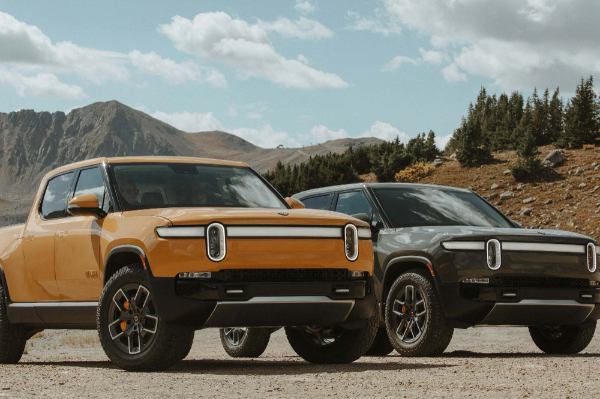 While Tesla may be the company most people associate with electric vehicles, Rivian has a different approach to attract customers, said Heibel.

Heibel isn’t the only Rivian employee with GVSU engineering roots. Adam Duke, a 2021 mechanical engineering graduate, was president of the Solar Racing team where the two connected over Rivian.

After three co-op stints with Rivian, Duke will join the company in January working in computer-aided design to construct the vehicle’s outer panels.

“I always knew I wanted to work in renewable energy and the green side of engineering,” said Duke. “The cars we’re building have a huge place in the world today. What we’re doing is going to have a huge impact on the environment, and how we transport ourselves.” 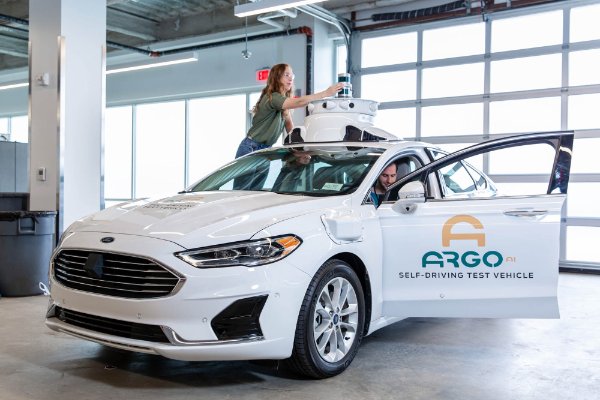 Like Heibel and Duke, Bret Dorman, ’07, said he was looking for a career which would make a difference. After 10 years in the Air Force in aircraft maintenance and overseeing 300 mechanics and 25-30 aircraft, the opportunity to work at Argo AI was too good to pass for him.

“I need to have an intrinsic motivator, that internal fire to want to go do something,” said Dorman. “It’s a worthwhile way to spend my energy.”

His position as fleet operations manager at Argo’s facility in Allen Park is very similar to his Air Force career. At Argo, he’s responsible for maintaining a fleet of Ford vehicles and guiding its team of safety drivers.

When the vehicle is in motion, a LiDAR (light detection and ranging) scanner affixed to the roof disperses laser beams in 360 degrees. The scanner measures the time it takes for the beam to reflect off an object and return so the computer can interpret the data and form a 3-D image. Millions of computations are needed every second to complete the image in real time.

Anytime an Argo vehicle heads out for a test run to collect data, Dorman explained, there are two safety drivers — one in the passenger seat monitoring the computer and data and then relaying it to the driver who’s making sure the vehicle selects the safest path.

“The goal is to make a self-driving car that behaves like a human on the road, but safer,” said Dorman. “That was one of the things that first drew me to the company. There’s a very safety-focused mindset here. We have to test it in the real world, but we do it with a number of safety mechanisms in place so we’re not putting people at risk.” 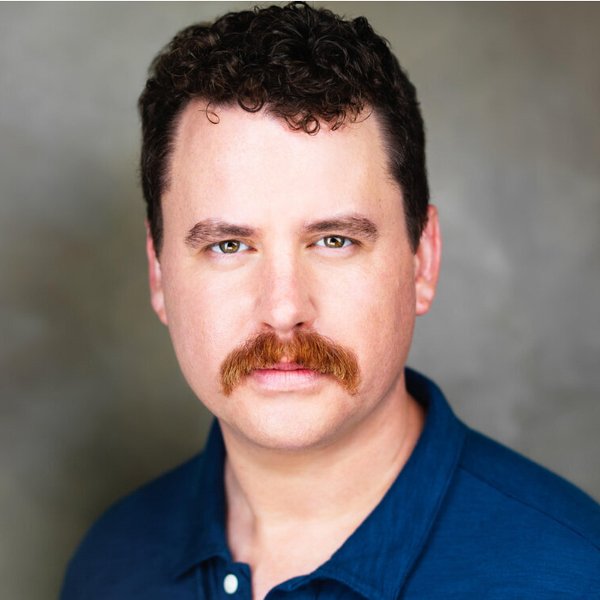 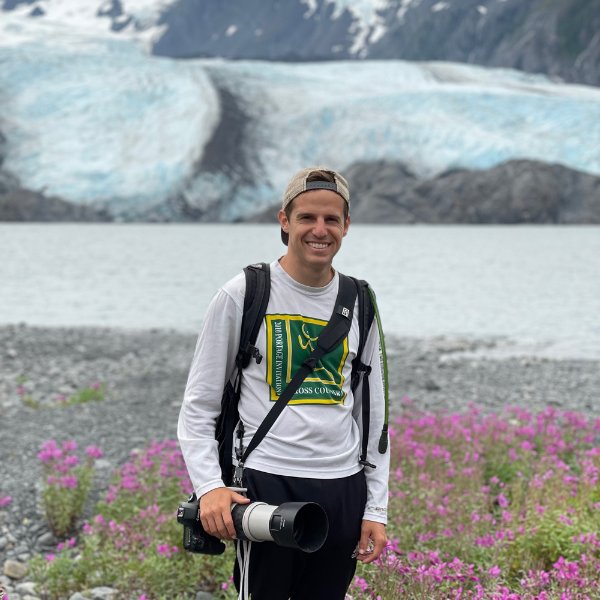 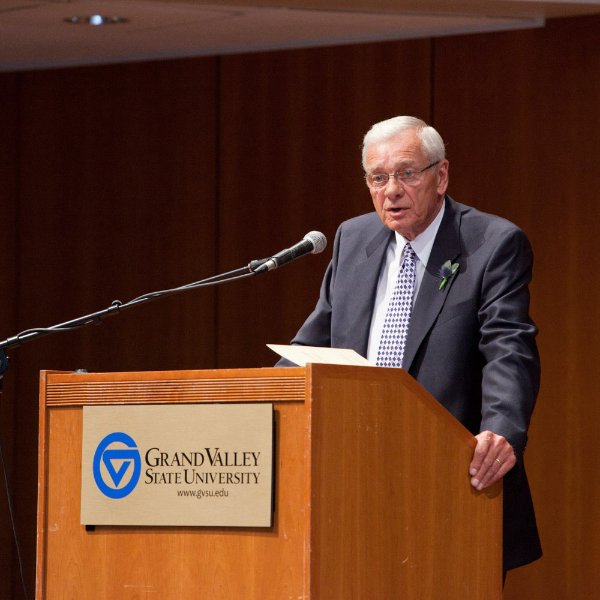