As a historian, Paul Murphy often assesses the arc of American history through its stress points and how the country responded.

The attack on the U.S. Capitol and the subsequent accusations that a sitting president provoked a group of citizens to use force against a branch of government is a stress point without parallel, said Murphy, a GVSU professor of history.

This fragile moment for the U.S. is a likely turning point with an unknown direction, he said.

"At moments when for social or economic reasons the system breaks down, unorthodox things can happen, and these moments of crisis can be productive or create positive things -- we fight a war that ends slavery and we come out stronger, we fight an economic catastrophe and come out stronger," Murphy said, adding, "It's not guaranteed, either.

"In these moments of great uncertainty, when we're not sure what will happen, there is a greater appreciation for what people went through in these crises." 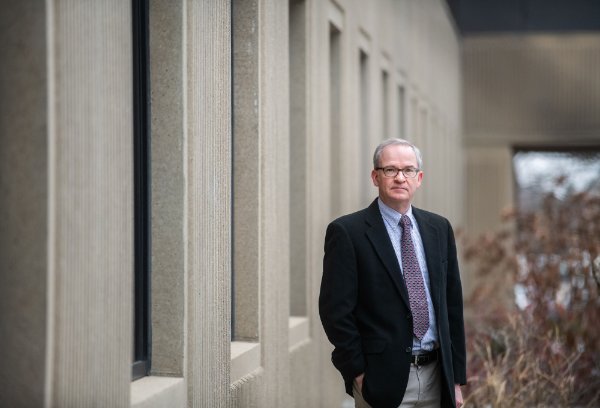 Viewed through a political history lens, Murphy sees both contemporary influences and historical features to the recent events.

Forces that have contributed to the current crisis include an effort to delegitimize the federal government, along with other institutions in American society, such as the media, Murphy said. Different groups of people cannot agree on facts because of a fractured view of the media.

Also, while there is intense partisanship, that is nothing new to the U.S., Murphy noted, pointing to an era in the 19th century that was dominated by political bosses who demanded loyalty and mobilized vigorous participation in the process. He sees elements of this "throwback" style in today's climate.

Another element with a long history in American is violence, including threats to the Capitol. Murphy said duels, physical fights and other altercations in Congress, and unrest among citizens and riots, are all part of the landscape. "People act politically in violent ways," he said.

The British burned the Capitol in 1814 during the War of 1812, and the Capitol was the likely target for hijackers of the plane that crashed in Pennsylvania during the Sept. 11 attacks.

Still, even knowing that history, the unique nature of recent events -- including the sustained effort by President Donald Trump to overturn election results -- is unsettling and will create a wide swath of fallout, Murphy said.

Politically, he said, the fallout likely includes a reckoning among Republicans, particularly those who aligned with Trump. An additional consideration for those in the GOP is contending with a base that through a complex evolution through the decades now has a significant segment of citizens loyal to Trump's worldview, he said.

This situation joins other stress points in the nation's political history, he said. Some examples:

But perhaps a vitriolic election during America's infancy could be illuminating, Murphy said.

In 1800, the division among members of the Republican Party and the Federalist Party was deep and the rancor at a high pitch. Each side thought the other was going to ruin the young republic, he said. There was a question about whether the Federalists would even accept the election of Republican Thomas Jefferson.

But ultimately, in 1801: "As deeply as they opposed the Republicans, the Federalists freely gave up their power to the Republicans. They did it with the expectation that they would have a chance to return to power if they win elections," he said. "They were committed to the experiment of American self government, and hopefully that's what we'll see take hold." 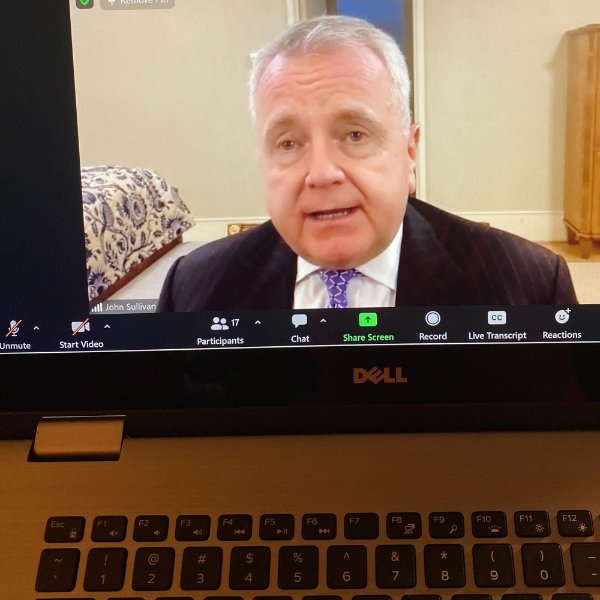 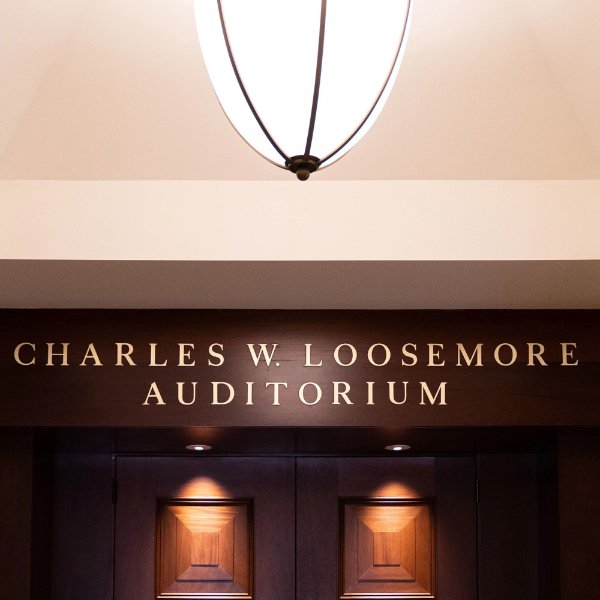 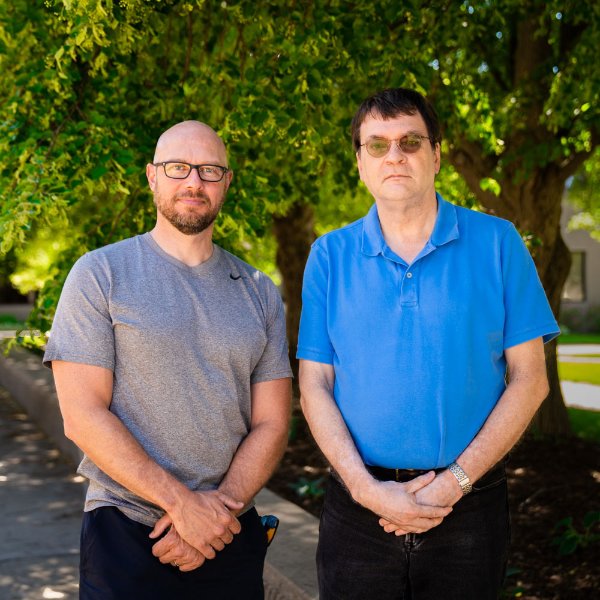