John Logie, who served as mayor of Grand Rapids from 1992-2003 and established the John H. Logie Fellows Program at Grand Valley, died August 4. He was 81.

Logie conceived the idea of the Fellows Program in 2003 and directed gifts to fund the program for students. During the past 18 years, dozens of Grand Valley students have become Logie Fellows, taking a semester of study at Grand Rapids City Hall learning the ins and outs of municipal government.

Matt McLogan, vice president for University Relations, said Logie was dedicated to helping and encouraging the next generation of city leadership.

“The Logie Fellows Program is an endowed program made possible by a remarkable mayor who wanted to encourage leaders and careers in local government,” said McLogan. “Grand Valley is proud to have this role in the Logie legacy made permanent by his foresight and gift.”

An obituary posted on MLive states: Those contemplating memorial donations are invited to consider The John H. Logie Fellows Program at Grand Valley State University. Gifts to the Logie Fellowship Endowment may be given online by entering "Logie" at gvsu.edu/giving/funds or by calling (616) 331-6000. 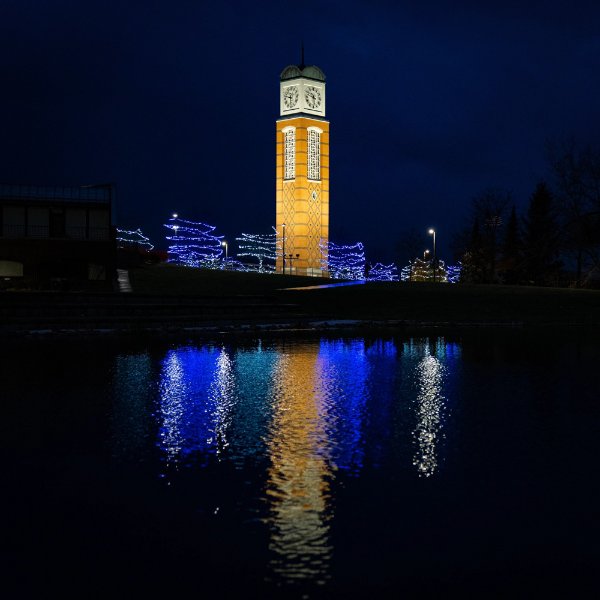 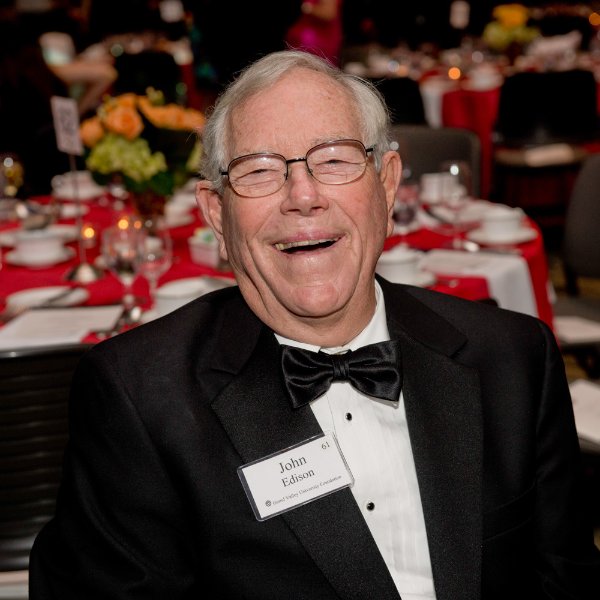 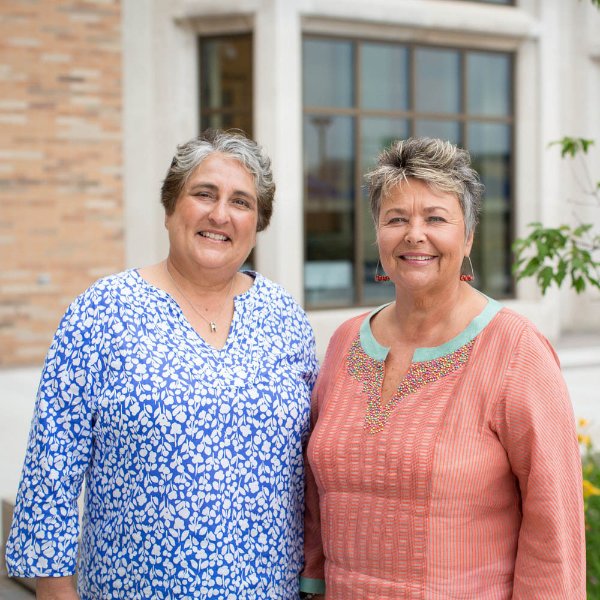