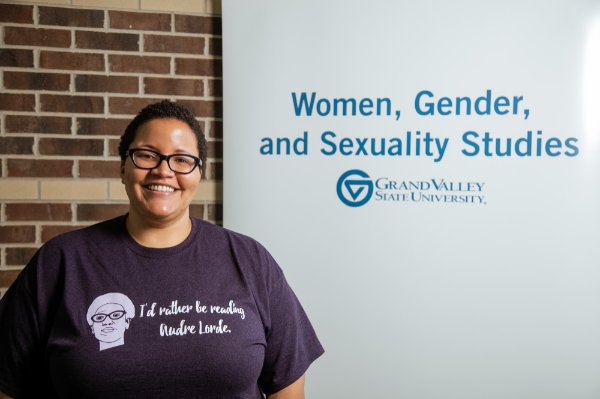 Ayana Weekley will spend part of her summer studying Zora Neale Hurston, an early 20th century Black author whose works have found reinvigorated interest due, in part, to the 2018 publication of Hurston's non-fiction book "Barracoon," written in 1927.

Weekley, associate professor of women, gender, and sexuality studies, was one of 25 scholars selected for a National Endowment for the Humanities Summer Institute hosted by the Project on the History of Black Writing. The virtual institute will focus on the works of Hurston, the prolific Southern author who wrote about racial struggles in the early 1900s.

Weekley has incorporated Hurston's classic 1937 novel, "Their Eyes Were Watching God," into her course curriculum for years. It's a book many students have read in high school, she said.

"Usually, half of the students in the class have read it in high school but most haven't read it through the lens of our WGS framework," Weekley said.

Weekley said some students struggle at first with the book's language, which she said is written in Hurston's "Black Southern vernacular."

"After the first few days, they forget they were trying so hard and really begin to enjoy and delve into the book. I love to see that transition and it's usually those students who say she's now their favorite author.

"And that's the beauty of Zora," Weekley said.

At the NEH institute, Weekley and others will do a deep dive into Hurston's works by learning from Hurston scholars, reading and collaborating on projects. Hurston was trained as an anthropologist, which Weekley said adds another layer to "Barracoon: The Story of the Last 'Black Cargo.'" Published only three years ago, "Barracoon" is Hurston's manuscript from 1927, when she interviewed a former enslaved man who relayed memories of being on a slave ship crossing the Atlantic Ocean.

"There were disagreements between Zora and the publisher on how to frame this book, so it wasn't published until well after her death," Weekley said. "'Barracoon' has reinvigorated discussions as people are finding connections between Hurston's work and the renewed social justice movements for Black lives over the last several years."

When the Fall 2021 semester begins, Weekley said she is excited to bring more context and background on Hurston to students who are reading her works. She also looks forward to potential research collaborations with institute members.

"I was not an anthropology or English major, but I jumped at the chance to apply for this institute," Weekley said. "To be able to read from her canon of work with these scholars is an amazing opportunity."

WGS will celebrate 45 years on campus 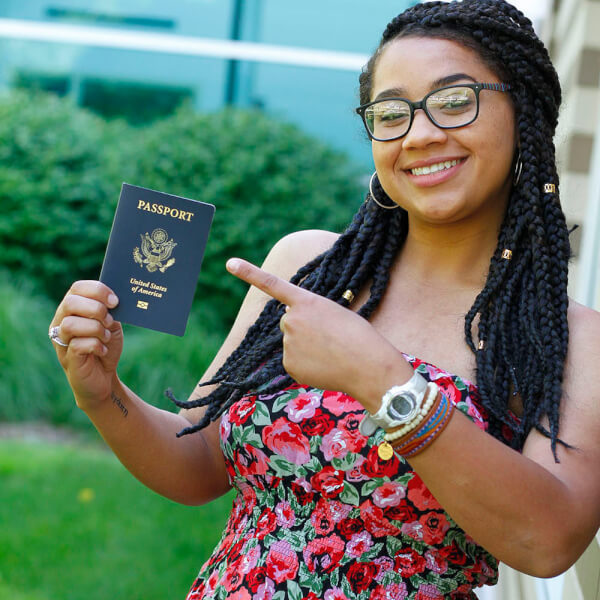