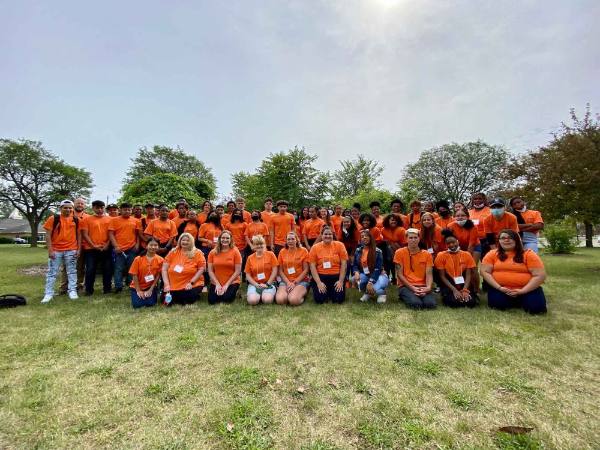 LaMaiya Wright, TRIO TPSSS participant, was a counselor at the ExCEL Camp in Battle Creek; she is pictured in the front row, wearing a jean jacket.
Image Credit: courtesy photo

LaMaiya Wright, a senior who is majoring in education, has worked as a literacy tutor for Grand Valley's K-12 Connect since the program was in its pilot stage last year.

Wright said working with elementary school students who read one or more years below grade level has given her the assurance she needs to go into a classroom as a student teacher with confidence.

"When I'm working with a student, I make sure it's a productive session and I also get to know students better by asking them more questions than I did when I first started this job," she said.

Wright is one of 140 students participating in a Grand Valley TRIO program that supports future educators: TRIO Teacher Preparation Student Support Services (TPSSS). The federally funded program supports students who are the first in their families to attend college and who meet eligible guidelines.

Director Aliya Armstrong said the program has joined the Young Educator Society of Michigan (YES-MI), a coalition of school districts, colleges and universities that promotes teaching as a career to students of color.

"We joined YES-MI in partnership with Grand Rapids Public Schools," Armstrong said. "YES-MI has a teacher cadet program and we reach out to all the TRIO programs to inform students about TPSSS, trying to get them interested in education at an early age." 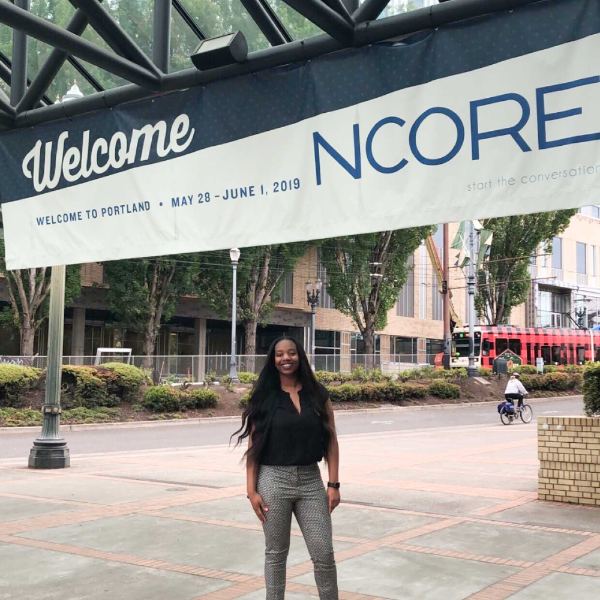 Chicago native Jasmine Wilson said she chose education as a major because there are not enough Black teachers.
Image Credit: courtesy photo

Armstrong said the Exploring Careers in Education and Leadership (ExCEL) camp is another recruitment tool. The camp, sponsored in part by the College of Education and Community Innovation, is designed to help students think about careers in education and prepare for pursuing a college education.

Wright was an ExCEL camp counselor and said representation mattered to the high school campers. "Most of the campers were students of color and they asked me questions about being an education major. They saw that I was doing it; they do pick up on stuff like that," she said.

Jasmine Wilson also participates in the TPSSS program. The Chicago, Illinois, native said she chose education as a major because there aren't enough Black K-12 teachers. "As a Black woman who has been deeply and positively influenced by Black educators in my life, I know how crucial it is for other Black students to be able to see and be taught by someone who looks like them," Wilson said.

Both students said TPSSS has provided many opportunities for networking, mentoring and attending conferences. Wilson said she never traveled much before joining the program but now has attended conferences in New Orleans, Pittsburgh and Washington, D.C.

"With each trip, I have been privileged enough to network and work with people who are all in the education field, and who I have been able to learn from over the years," she said. 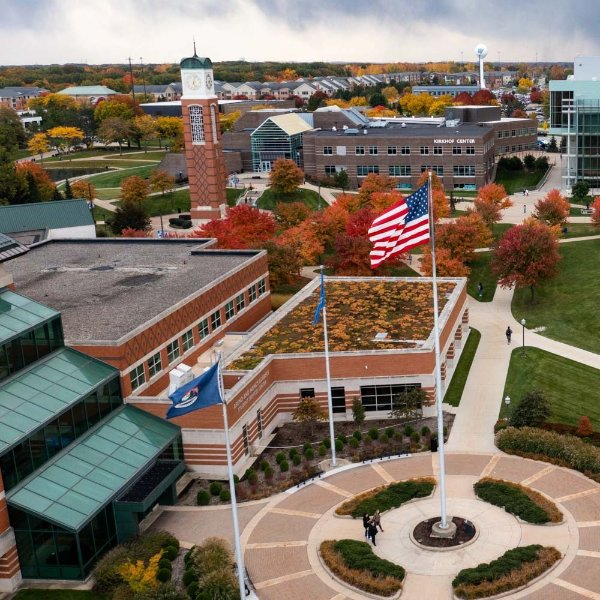 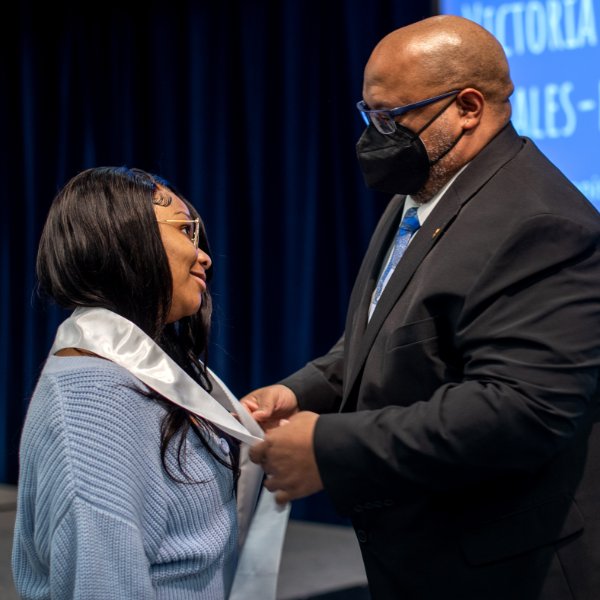 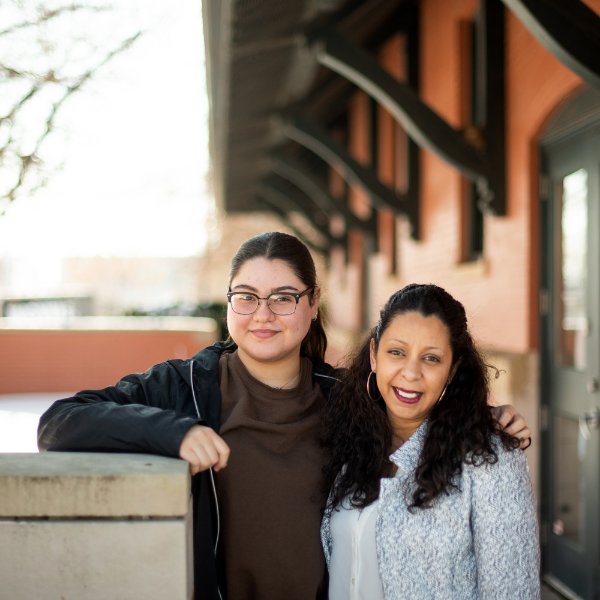 Staff at TRIO pre-college program are on 'front lines' at area schools, providing resources and guidance to students