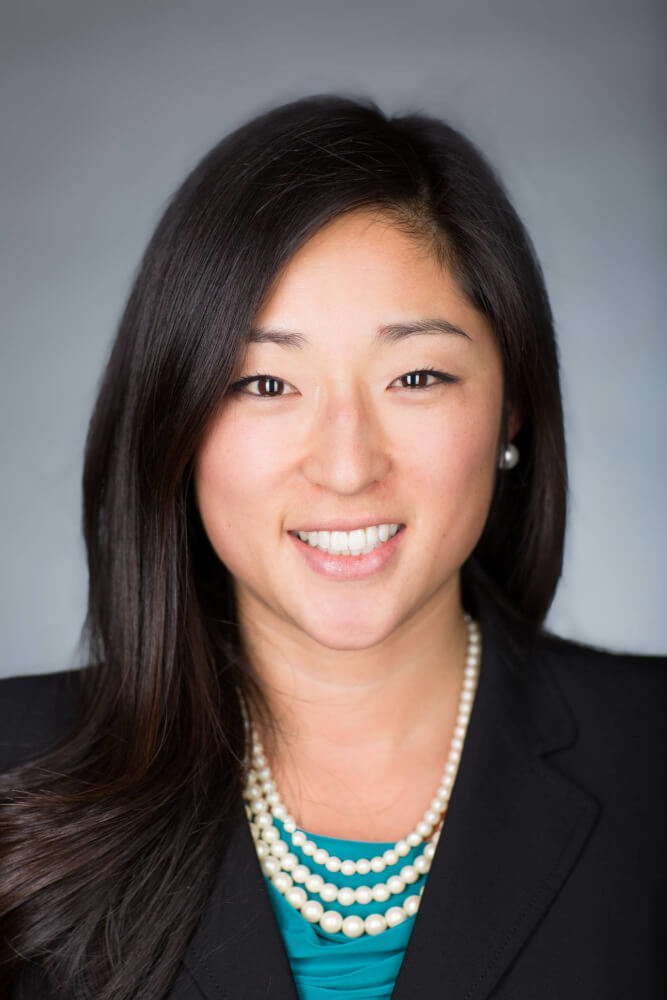 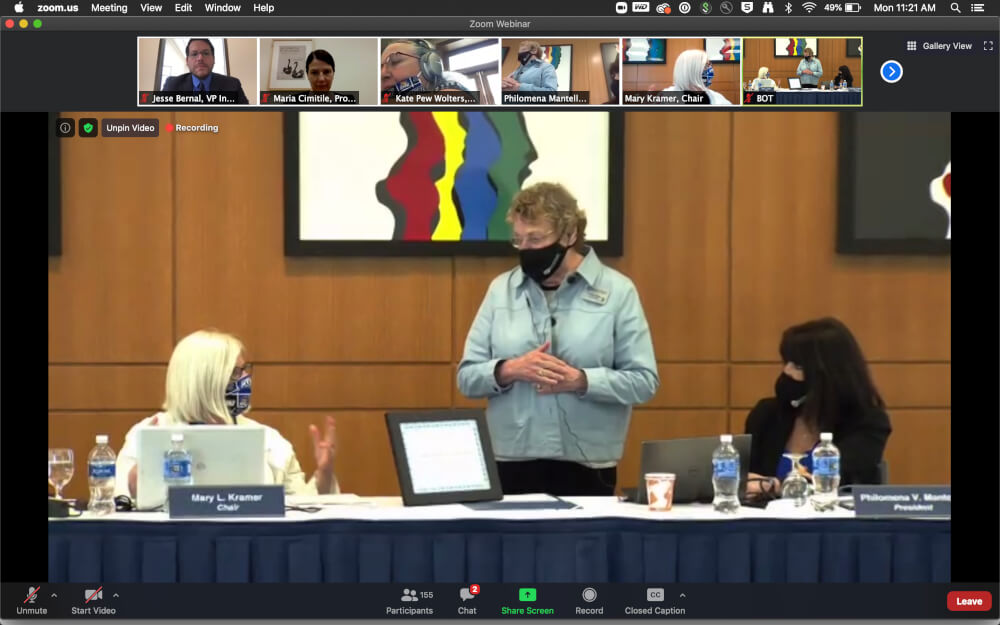 Numerous leadership changes and accolades were featured during the June 22 Board of Trustees meeting at the L. William Seidman Center, from the naming of a new board chair to the arrivals and departures of senior leaders at Grand Valley.

Board members elected Megan Sall as chair, replacing Mary Kramer, who held that position for two years. Kramer and Sall discussed how the gavel was being passed from Kramer, the second Grand Valley graduate to ever serve as chair, to the third chair from the alumni ranks, Sall.

Sall noted her deep roots to Grand Valley, leading back to her grandfather, who she said was part of the township committee that "helped turn the dirt" when the Allendale Campus was first built. "This is truly coming full circle for the Sall family in some extraordinary ways," said Sall.

Kramer, who will serve as trustee until her term ends in December, was lauded for overseeing a critical time at Grand Valley, the transition to the school's fifth president, Philomena V. Mantella. As a special gift, Mantella presented Kramer with a custom-made pair of Laker sneakers, the same design Mantella has.

Trustees also paid tribute to Vice President for Enrollment Development Lynn "Chick" Blue, a Grand Valley fixture who is ending her 52-year career; she will serve as a consultant for Mantella for the next year. Blue also received the title of emeritus.

To honor Blue and her dedication to students, an app to provide Grand Valley information will be named "My Blue Laker App." Mantella quipped, "It is handy that blue is also our school color."

Kramer recognized Blue's dedication to ensuring the success of the Thompson Working Family Scholarship, the university's largest scholarship program which targets students from working families who struggle to fund a college education.

Students are never far from Blue's mind. During her short remarks, Blue stressed how important it is to ensure students realize the dream of graduating.

Also arriving later this summer is Jennifer Drake, the new dean of the College of Liberal Arts and Sciences. Provost and Executive Vice President for Academic and Student Affairs Maria Cimitile said Drake has deep experience in areas that include support of enrollment growth. 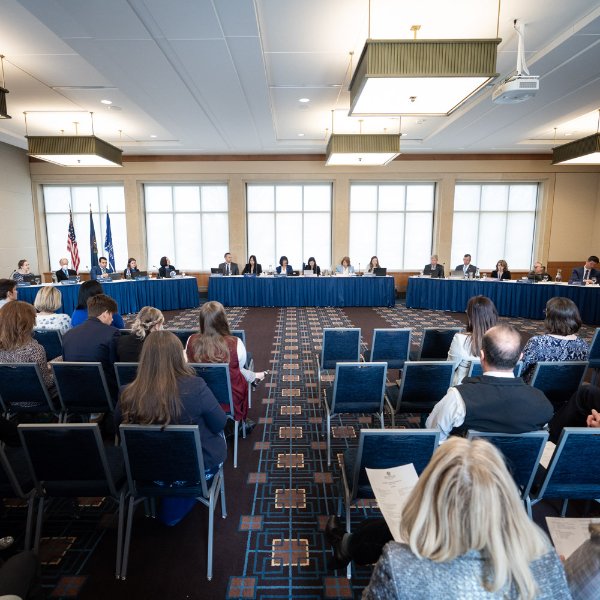 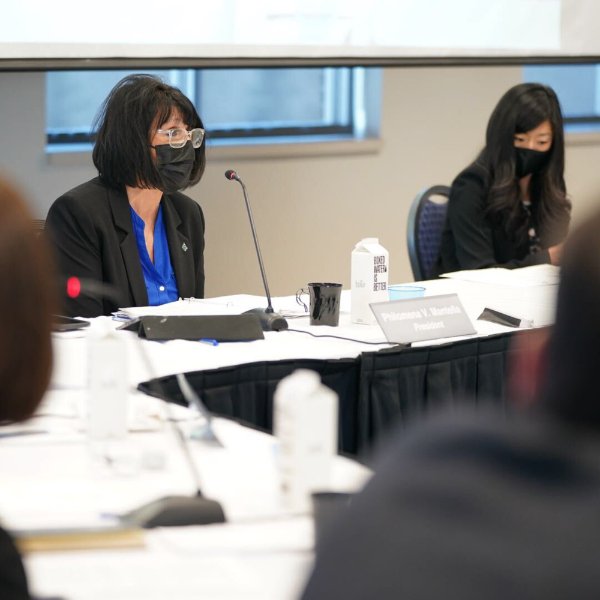 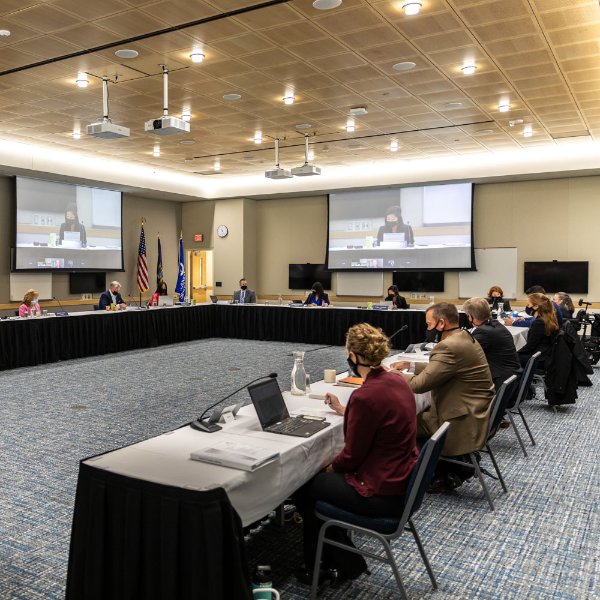