Carl Bajema, professor emeritus of biology who was at Grand Valley as it formed, was committed to finding ways to help students, the environment, the understanding of local history and more. 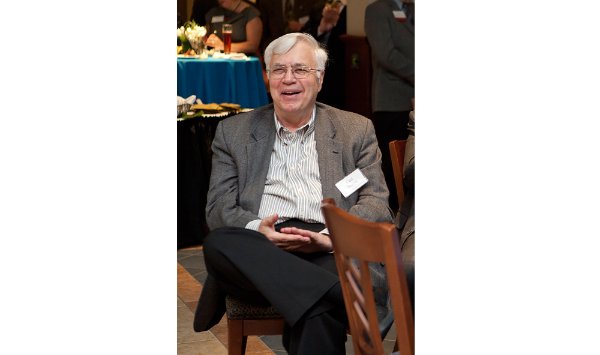 He earned his doctorate from Michigan State University in 1963. He started his teaching career in Minnesota, but a year later, the Wyoming native returned to West Michigan to join Grand Valley as a faculty member.

"The idea of participating in the formation of the college was very appealing," Bajema told Horizons magazine in 2018.

In that same article, Bajema said among the highlights of his time at Grand Valley were field trips with students, who told him years later how meaningful that time was. And he said that as an ecologist, his favorite place on campus was the Ravines.

And, help for students carries on in the Carl and Claudia Bajema Grand Rapids Urban Schools Endowed Scholarship, which provides an opportunity for graduates from Grand Rapids Public Schools and Grand Rapids residents to access a Grand Valley education. 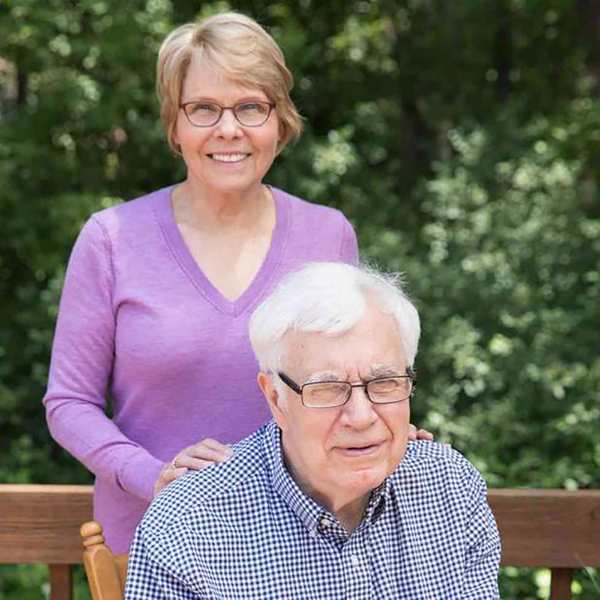 History, particularly the environmental and transportation history of West Michigan, was a passion for Bajema. He was an author and speaker on the topic. He also worked extensively with the Historical Society of Michigan and the Grand Rapids Historical Society, earning recognition from both organizations.

In 2019, he donated a significant collection of newspaper clippings, photos and maps, gathered for more than 50 years, to the Grand Rapids Public Library.

A private virtual memorial will be held. 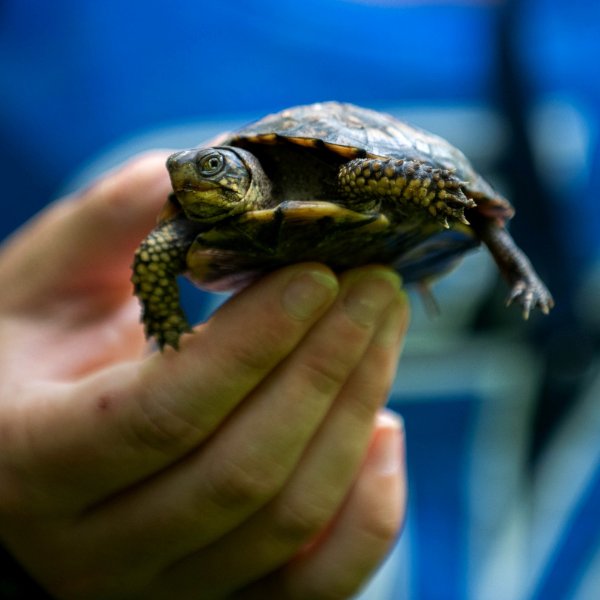 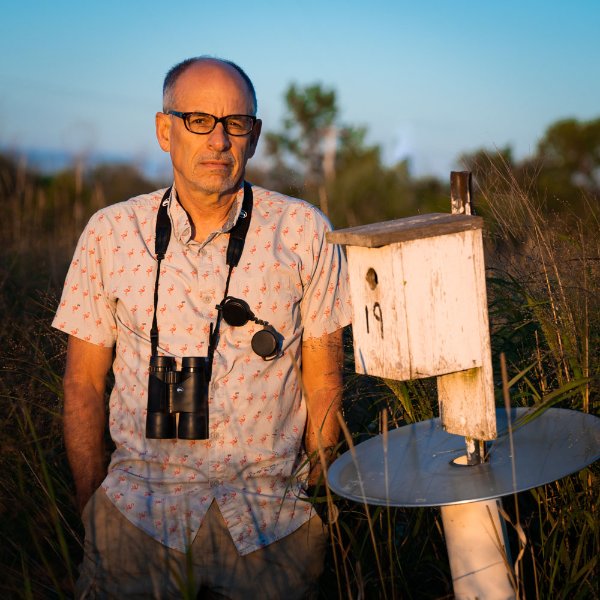 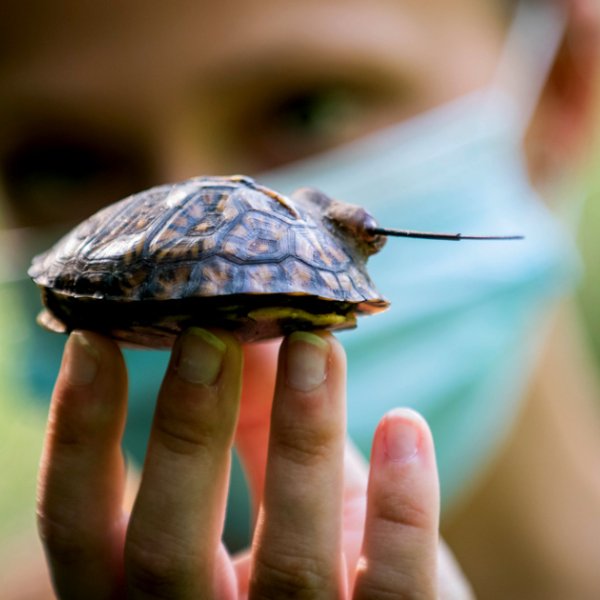