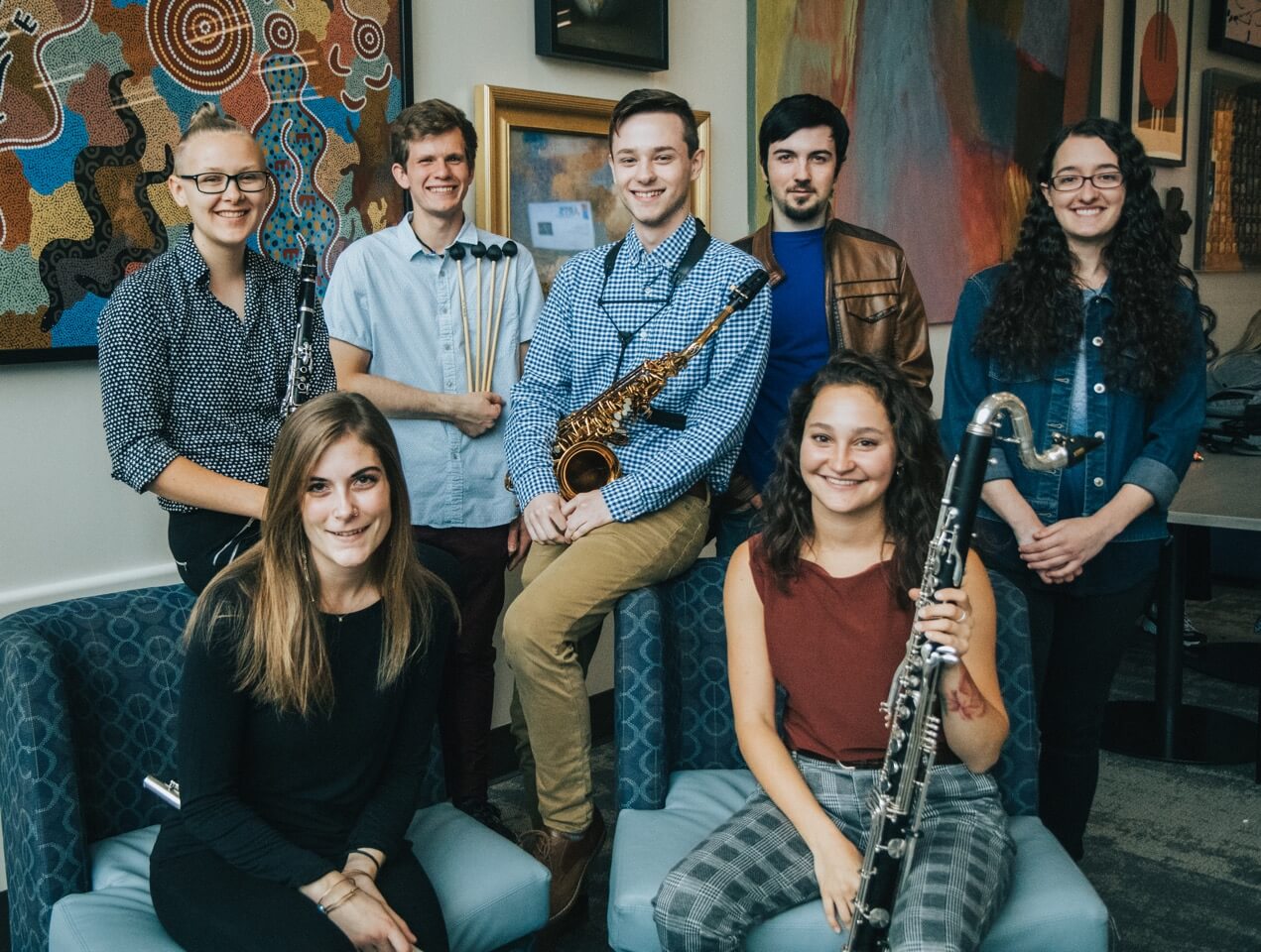 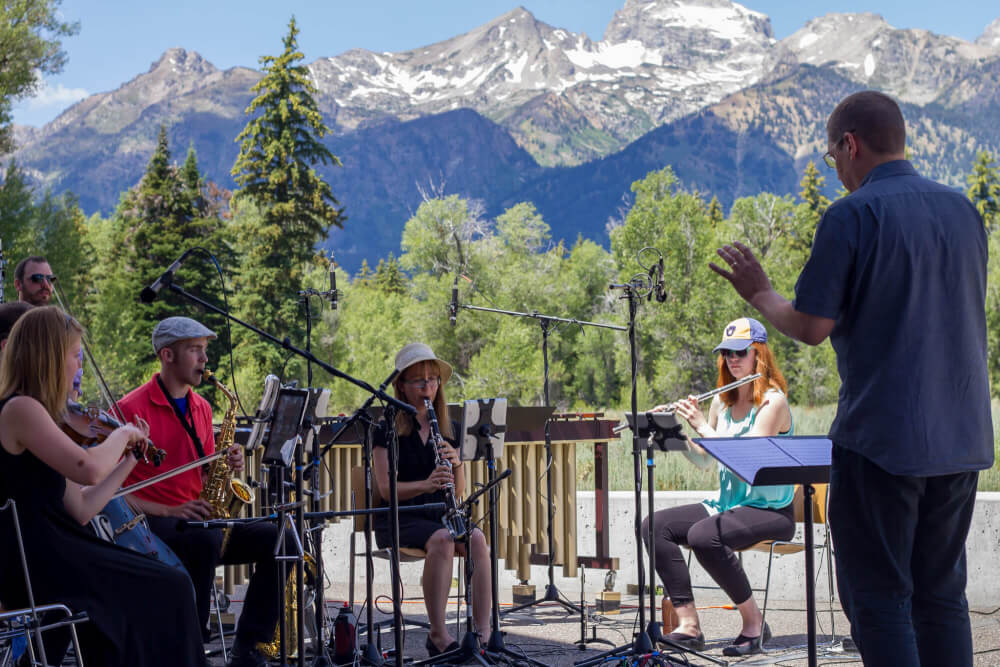 The acclaimed Grand Valley New Music Ensemble is planning another musical tour of national parks, an effort bolstered by a recently approved National Endowment for the Arts grant.

The NEA announced on Jan. 15 a $10,000 grant for the musical group. It is the third time the NEA has approved a grant in support of the concerts in national parks; this will be the fourth such tour for the ensemble.

National Endowment for the Arts has approved 1,187 grants totaling $27.3 million in the first round of fiscal year 2020 funding to support arts projects in every state in the nation, as well as the District of Columbia and Puerto Rico.

For the tour, ensemble Director Bill Ryan has commissioned three composers to create pieces inspired by the chosen parks that will be played by the NME members in the park. After sojourns out West, this time Ryan has chosen parks in the eastern part of the U.S.

As for the selection method: "I pick parks that I want to see. It's simple as that," Ryan said.

And he chooses composers whose music he enjoys and who ideally have some sort of relationship with the outdoors, he said. This year, Paola Prestini will create a piece for Cuyahoga Valley National Park, Christopher Cerrone for Mammoth Cave National Park and Shara Nova for Great Smoky Mountains National Park.

Composers on previous tours have been inspired by everything from the landscape to the wildlife to the people of the parks, Ryan said.

One of the primary benefits of the tour for students is that they get a sense of life as a professional touring musician, Ryan said. They learn about eating right, the need to get enough sleep and hauling and setting up gear.

In addition, the special musical setup has wide-ranging benefits for all who encounter it, he said.

"I like that this is an example of how artists can use the natural environment to create art," Ryan said. "Maybe the players will look at the music in a slightly different way, or the audience will look at the park in a different light."

Details on the tour are pending.