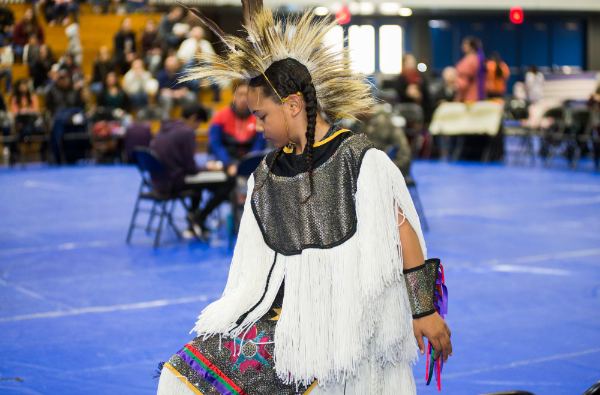 A participant in a past GVSU Pow Wow is pictured. The City of Grand Rapids has proclaimed the second Monday in October as Indigenous Peoples Day.
Image Credit: University Communications

Bardwell played a key role in co-creating a proclamation that declared the second Monday in October as Indigenous Peoples Day.

Bardwell represented the Odawa tribe when creating and writing the proclamation with representatives of other Native American tribes in the area. Grand Rapids Mayor Rosalynn Bliss declared Indigenous Peoples Day to "recognize, celebrate and honor the values that Anishinaabek (Ojibwe, Odawa, Potawatomi) People of the Three Fires brought to the city."

"The proclamation gives an opportunity for more people to ask why it's called Indigenous Peoples Day and to start creating conversations," said Bardwell, who was the former chair of the city's Community Relations Commission. 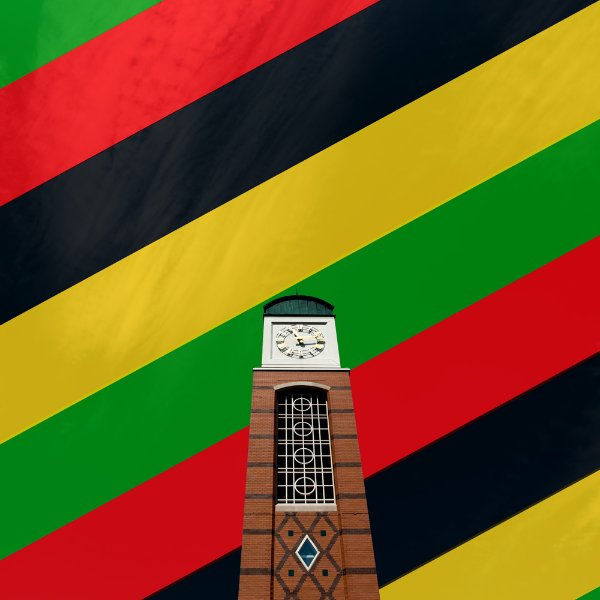 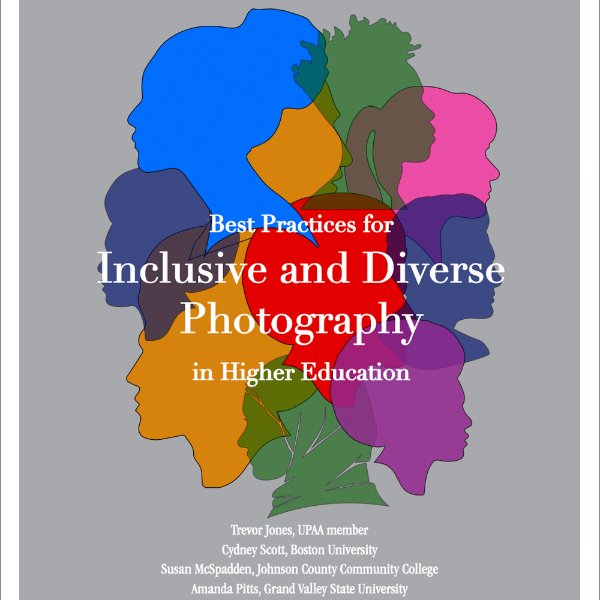