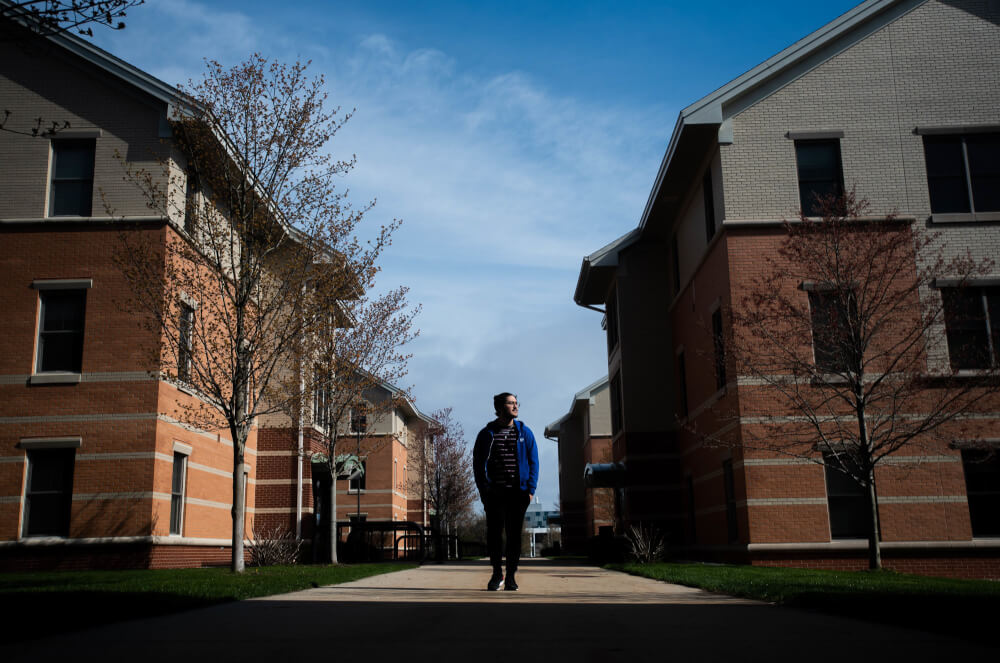 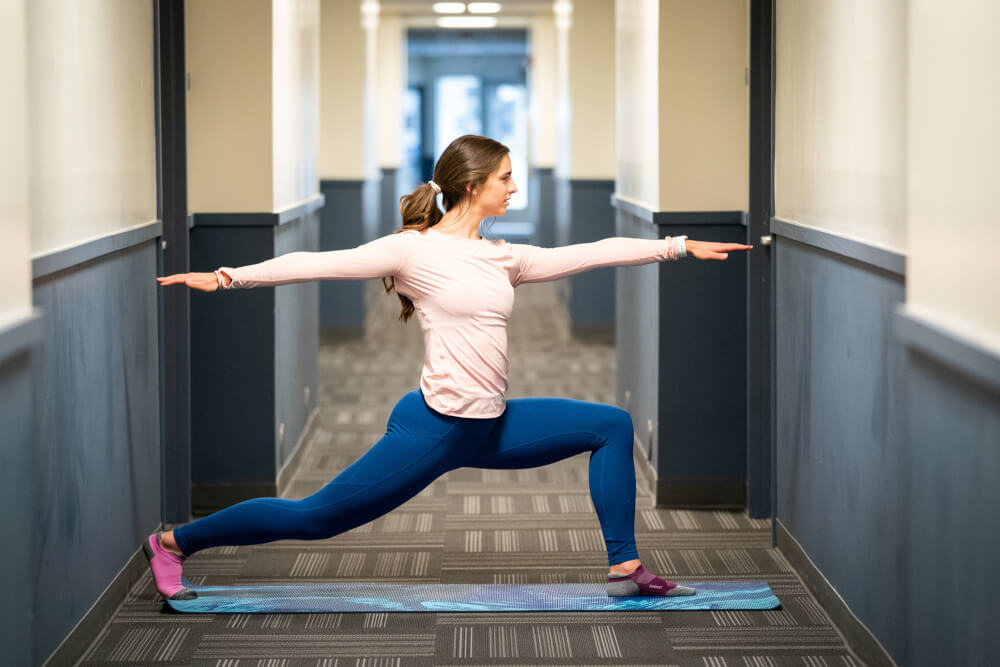 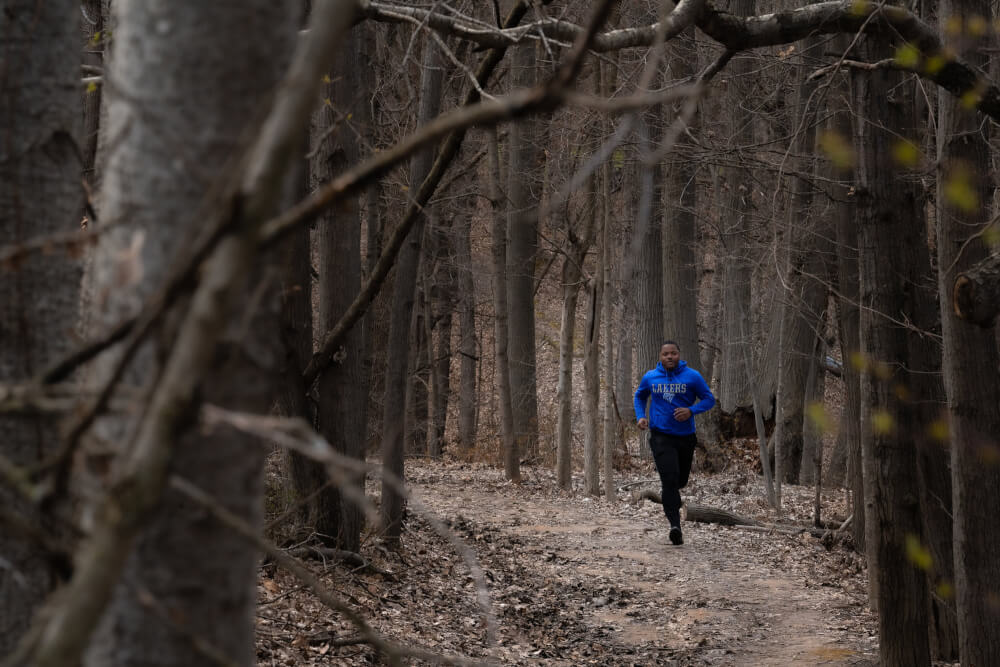 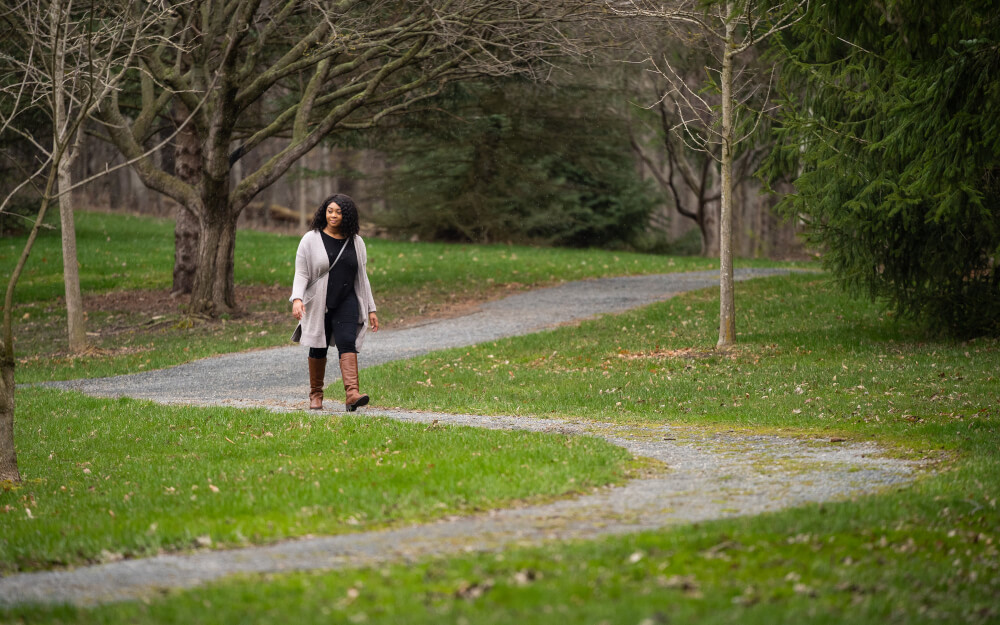 Senior Charity Foster walks through her favorite section of the trail that runs through the woods in the back of the GVSU Arboretum on April 23.
Image Credit: Amanda Pitts 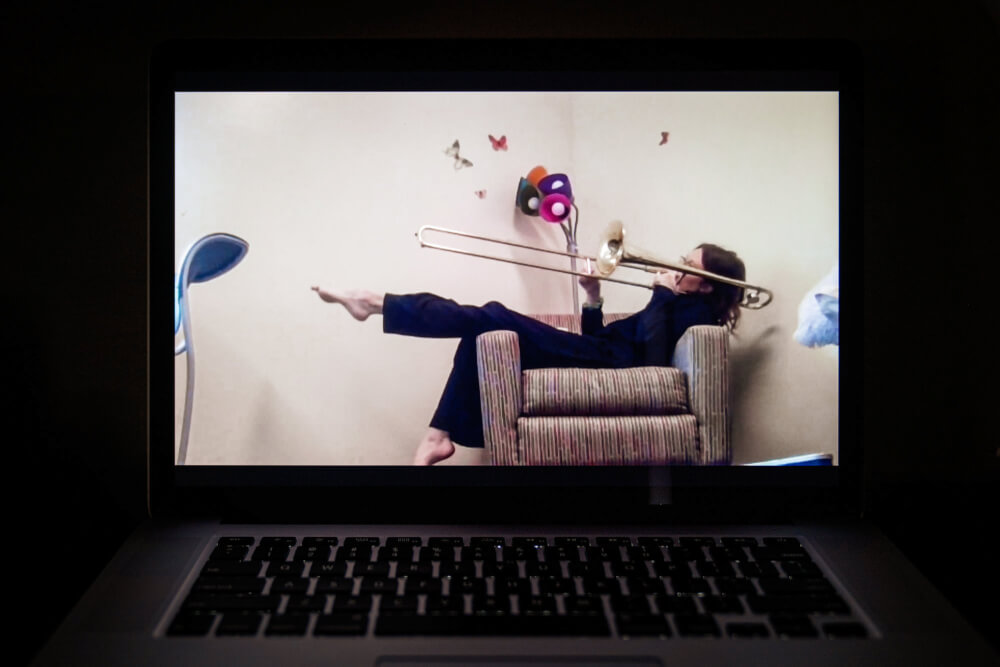 When GVSU President Philomena V. Mantella announced classes would be taught remotely for the remainder of the Winter 2020 semester in response to the COVID-19 pandemic, most students living on campus packed up their belongings and went home.

For some students, moving out of their on-campus room was not an option. Five GVSU students shared their unique situations and what it’s like to live on campus during this global pandemic.

Practicing yoga, reading and journaling have helped nursing student Jacky Bowling take a moment to pause during a time when she would otherwise be busy with work, clinicals or her resident assistant responsibilities.

Bowling, a senior and third-year RA, chose to stay on campus to help with the move-out process, but to also continue working as a patient care assistant at Mercy Health Saint Mary’s in Grand Rapids.

“When all this began to happen, I wanted to be there and help as much as I could,” she said.

Bowling credits her professors, who have advocated for her and other students, for making sure she is on track to graduate.

“They’ve been putting in so much work behind-the-scenes to make sure we’re prepared to go out into the field,” she said. “I’ve always felt like Grand Valley has cared about its students.”

Bowling also occupies her time with FaceTime calls with her parents and Netflix watch parties with friends. She said the thought of being alone scared her at first.

“I was so afraid to slow down because I thought I was going to get lonely,” Bowling said. “Here I am a month later and it’s been good.”

When the world returns to normal, whatever that might look like, Bowling said she hopes to be "more present."

“It’s been so rewarding to pause and not have to rush off to the next thing,” she said.

While on a run through the Allendale Campus, criminal justice major Jakyle Harris said he didn’t see a single person outside – a stark contrast from what campus is usually like in the spring.

In between classes and working at Meijer, Harris said exercising outside has been one stress-relieving way to pass time.

Although he misses family back home in Chicago, he said returning would not have been the best for him academically.

“I feel like being on campus has helped me stay motivated in classes,” he said.

Harris, a senior, has a twin sister who attends Grand Valley and lives off campus. He said he enjoys talking to her and playing video games online with his friends.

This academic year was Harris’ last as a resident assistant. He said when it was announced that classes would be taught remotely through the semester, many in his living center left right away.

“It was a bittersweet feeling because I wanted to see the end of the year and celebrate with residents,” Harris said.

He said he is looking forward to the day he can go outside and see people enjoying each other’s company without being afraid.

“Sometimes I like the peace and quiet, but it would be nice to see people,” Harris said.

At 15-years-old, Renzo Garza Motta moved from Mexico to live with relatives in Michigan because he knew it would provide a better opportunity for him.

Garza Motta, a junior studying electrical engineering, has family living in Mexico and Hawaii, but wanted to stay at GVSU during the pandemic to be on top of his schooling and continue working remotely for the Padnos International Center.

“I’ve been living on my own since I graduated from high school, so everything I own is in my room,” he said.

The transition from in-person to remote learning was a challenge for Garza Motta.

“Not being able to engage with professors on the spot was frustrating,” he said.

During the semester, Garza Motta doesn’t have a lot of free time. He took 14 credits this semester, which he said is a full course load for an engineering major.

Garza Motta is looking forward to the day when everyone is back on campus because he thinks people will be more engaged. He believes the pandemic has brought people closer, while being physically apart.

“I’ve found myself more likely to call people and take that extra step to reach out, when I normally wouldn’t think about that and would bury myself in studying,” he said.

When GVSU shifted to remote instruction for the remainder of the Winter 2020 semester, Reitsma said returning home to Pentwater was not an option.

Doing so would mean putting her 15-year-old sister, who is battling cancer, at risk. Reitsma had a fever, and out of precaution, took a COVID-19 test. The results were negative.

“I’m really glad my mom, dad and sister have more time together, even if I’m not there,” she said.

She said she’s been able to keep up with her boyfriend and friends through text messaging and playing video games online. She sent a friend at another school an order of Insomnia Cookies.

Being in a long-distance relationship during this global pandemic has added to Reitsma’s stress. Her boyfriend lives across the country in Washington.

“We’re trying to figure out when we’re going to see each other again,” she said.

The uncertainty that has come with the COVID-19 pandemic has been difficult for allied health sciences major Charity Foster.

She has faced the uncertainty of living on campus while trying to stay connected to family members, some of whom have been diagnosed with the virus.

Foster, a senior, was taking 15 credits during the Winter 2020 semester and said the transition from in-person to remote instruction was difficult with her course load. She said she knew staying on campus was better for her academically.

“Trying to stay strong through that and focus on school, it’s definitely been pretty tough,” Foster said.

Before the pandemic, Foster planned to live on campus and work as a summer resident assistant in addition to having an internship. Now, she’s unsure of what the future will bring.

“It’s a big waiting game and it’s been a stressful time for me and my family,” Foster said.

In her spare time, Foster said she enjoys talking to her family, visiting the arboretum on campus and journaling. She said her faith has helped her and she hopes other people grow in their faith, too.

“I can’t imagine going through this time and not having faith in something,” Foster said. “When everything is so uncertain, I know I can be certain God is good.” 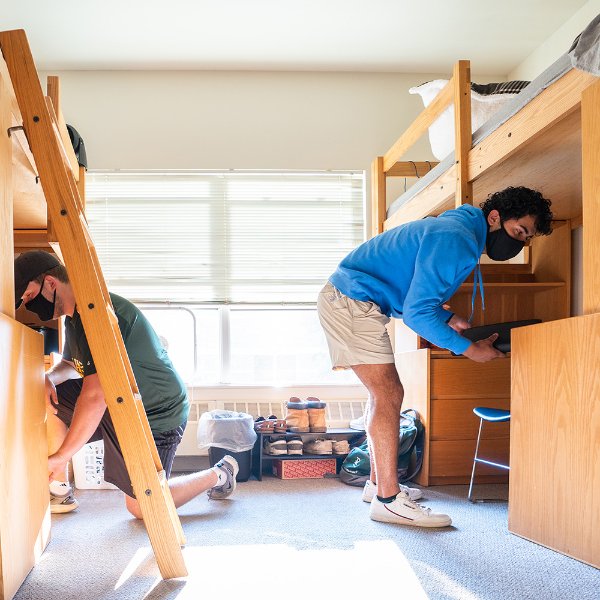 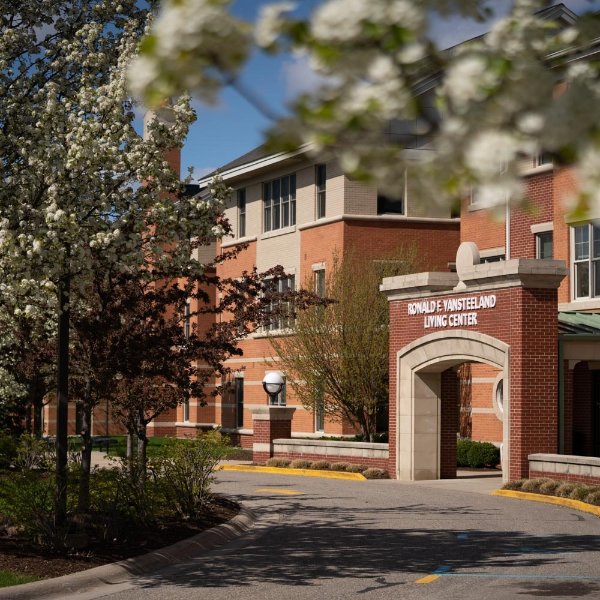 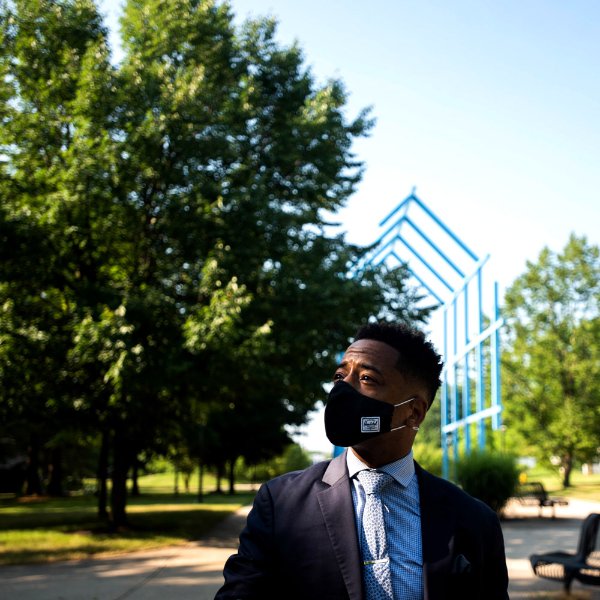