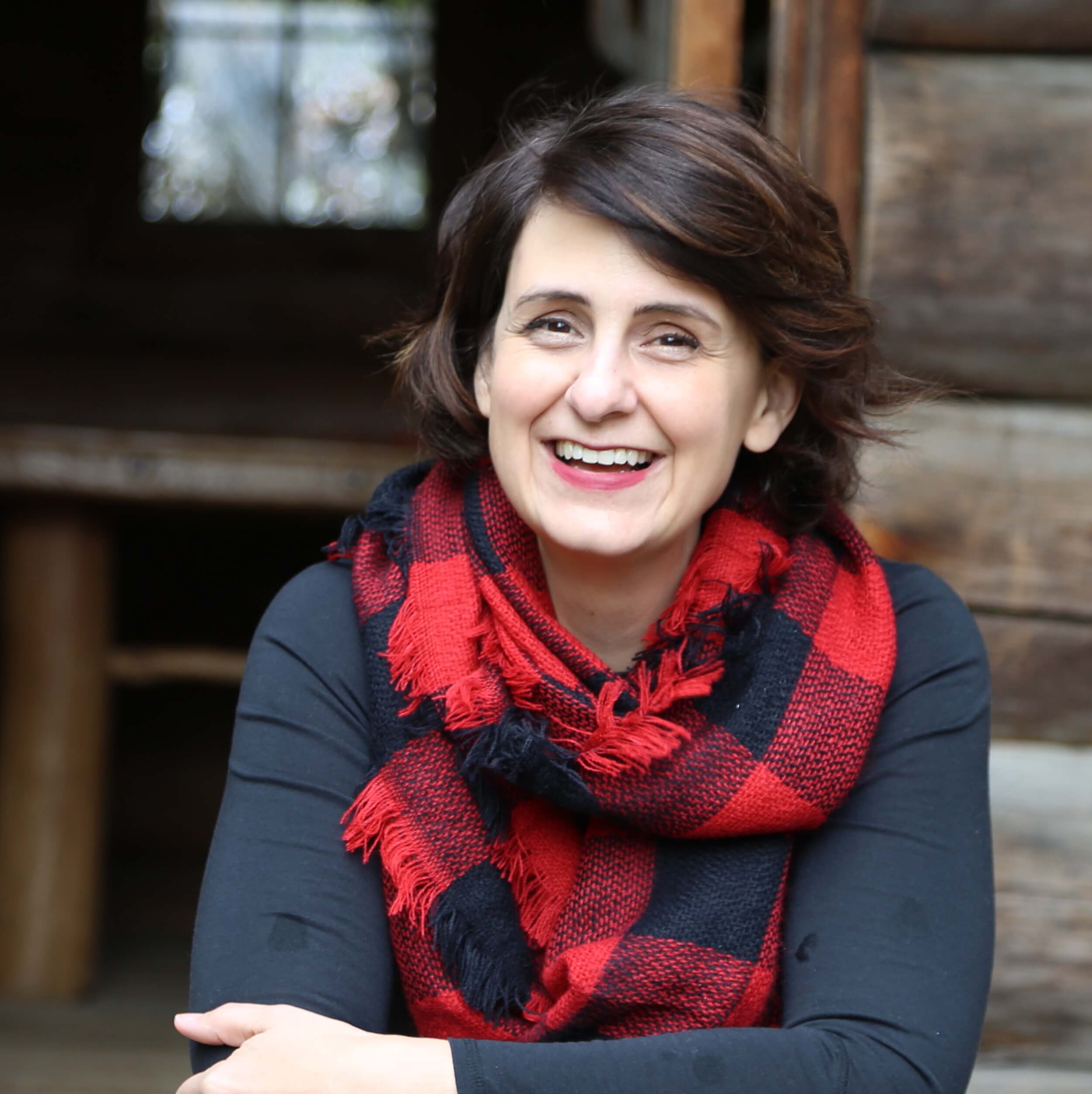 Jill Wolfe has been selected to serve as Grand Valley's first Military and Veteran Resource manager.

The new position was originally announced by President Philomena V. Mantella at the November 2019 Veterans Day Breakfast with the goal of providing additional support to military-connected students and dependents while expanding Grand Valley's visibility, partnerships and pipelines within the community.

Wolfe earned a bachelor's degree from Grand Valley in 2001. She first attended Grand Valley in 1994 and returned in 1999 to complete her degree in advertising and public relations after serving in the U.S. Army from 1995-1998.

She said the commitment by Grand Valley and President Mantella to make the new position a priority speaks volumes about the integrity of the university.

"I believe that meaningful investments in the educational success of those who have shouldered the burden of America's current and longest wars is not only the right thing to do for veterans, but also for the futures of our academic institutions, our communities and the country as a whole," she said.

Previously, Wolfe worked as a communications sales writer for both Haworth and Priority Health and as a public affairs officer for the U.S. Army.

She has assisted women veterans through her volunteer involvement and mentorship with WINC: For All Women Veterans, based in Muskegon. In 2019, Wolfe was the national runner-up for the Military Sisterhood Initiative's Excellence in Exemplary Achievement Award given to women veterans who honor, empower, encourage and restore women of the military.

Grand Valley consistently receives national recognition for its commitment to veterans, offering a number of programs.

• Michigan Veteran Entrepreneur-Lab (gvsu.edu/mve) gives veterans and military families the skills, knowledge and opportunities they need to develop and launch a business. 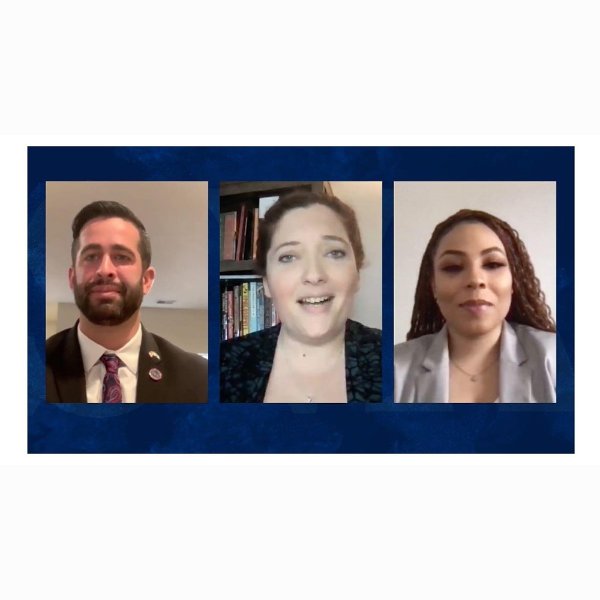 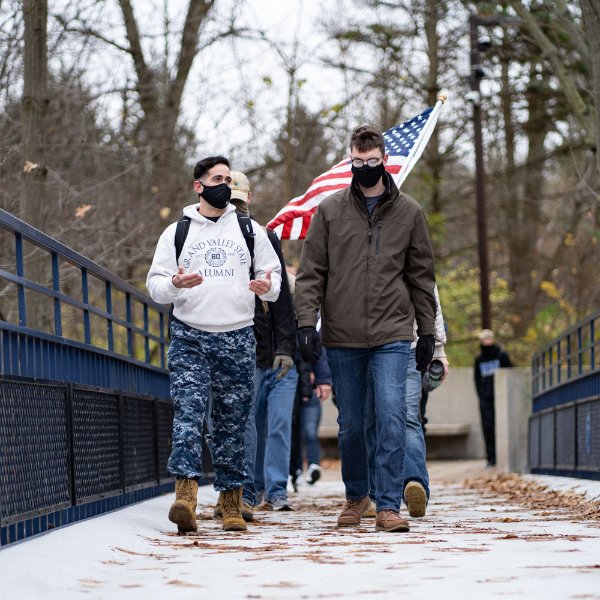 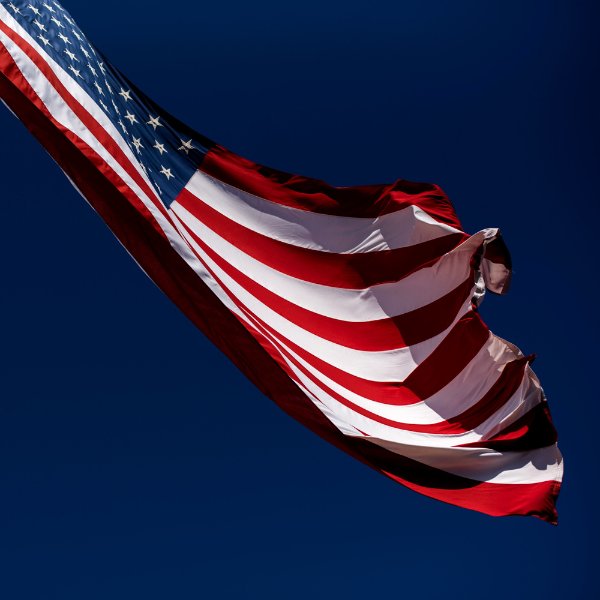