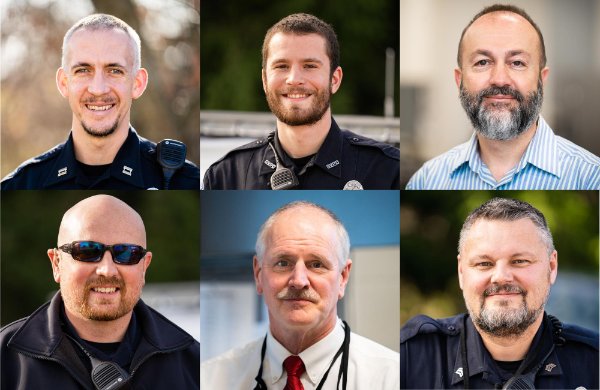 Officers at the Grand Valley Police Department follow a strict dress code, which, for the men, includes no beards. But, for the first time, officers are allowed to break this rule.

Police Chief Brandon DeHaan said he decided to forgo the protocol for a few months to support a great cause.

“It is a longstanding custom that most police and fire departments do not allow beards,” said DeHaan. “But, this short break in protocol will help support a very important student fund.”

The fundraiser, established by Capt. Jeff Stoll, started as No-Shave November. To participate, officers donated $30 to the Laura Sakoski Memorial Scholarship Endowment, which provides financial support for students who have been diagnosed with cancer. Female officers had the option of highlighting their hair.

Stoll said the fundraiser was extended to December and will now continue through winter break.

“We’ve had great participation with about a dozen officers growing out their facial hair,” said Stoll. “It’s been fun to see the progress. I decided on a goatee because it’s easier when working out. I’ve received mixed results at home.”

DeHaan said he can’t grow a beard, so he “let his mustache come in.” 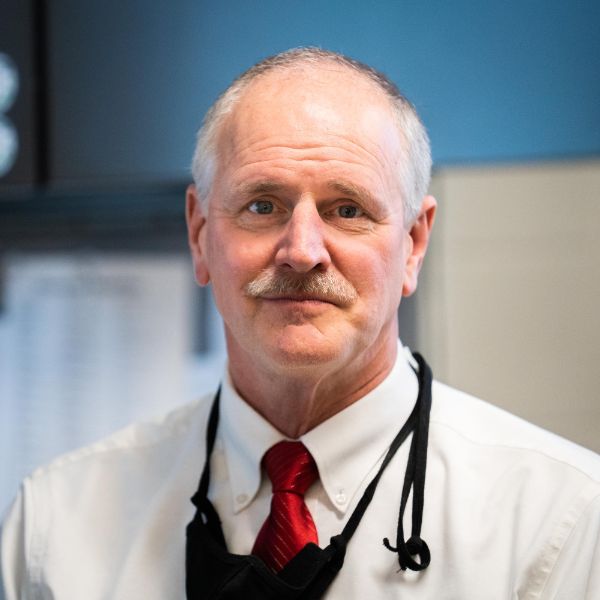 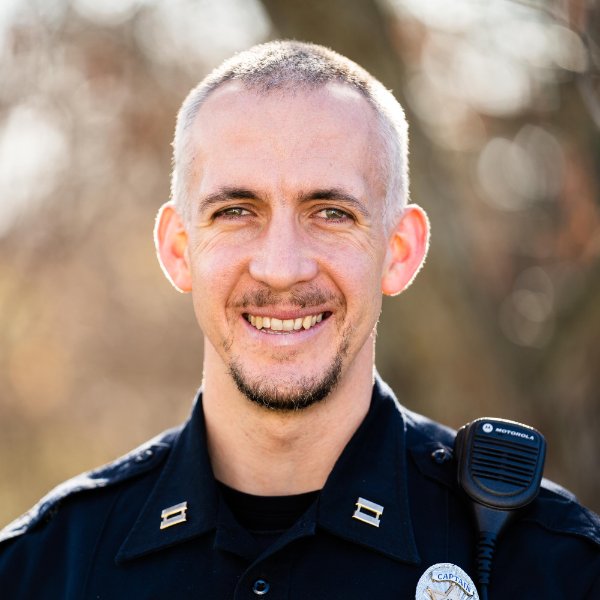 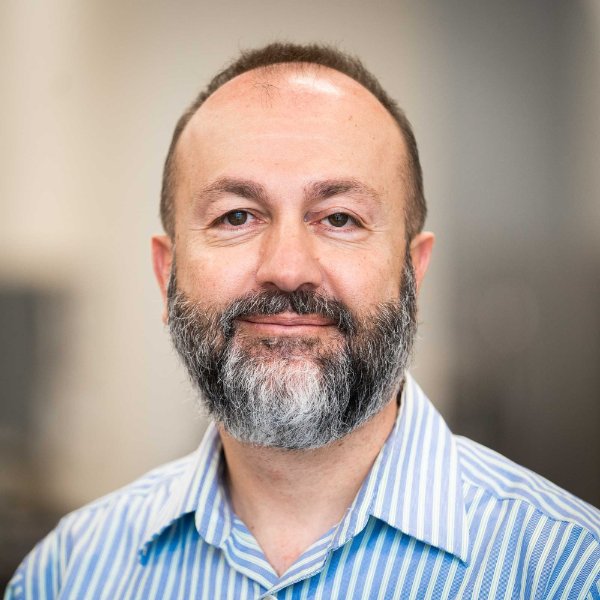 All eyes have been on Capt. Kourosh Khatir. This is the very first time he has grown a mustache and beard. Khatir joined the Air Force right out of high school. After serving for five years, he began his longtime career in the police force.

“I’m 48 years old and this is the first time I’ve grown facial hair,” said Khatir. “My wife is not a fan of facial hair, so I assumed she wouldn’t like it. But, she said it looks good. Most importantly, this is a great opportunity to support students battling cancer.”

Officer Paul Weaver, who began his job at GVPD in 2005, said he expected his beard would be thin in spots, but he was surprised at the color.

“My hair color is light brown and I didn’t expect my beard to be reddish in color. No one in my immediate family has red hair,” said Weaver.

Officer Andrew Hintz said he was excited to participate and raise awareness of the Laura Sakoski Memorial Scholarship Endowment. Hintz graduated from Grand Valley and the GVSU Police Academy in 2016.

“My beard is fuller than I thought it would be; I like it,” said Hintz. “It feels 10 degrees warmer outside, so I’m not excited to shave it off next month.” 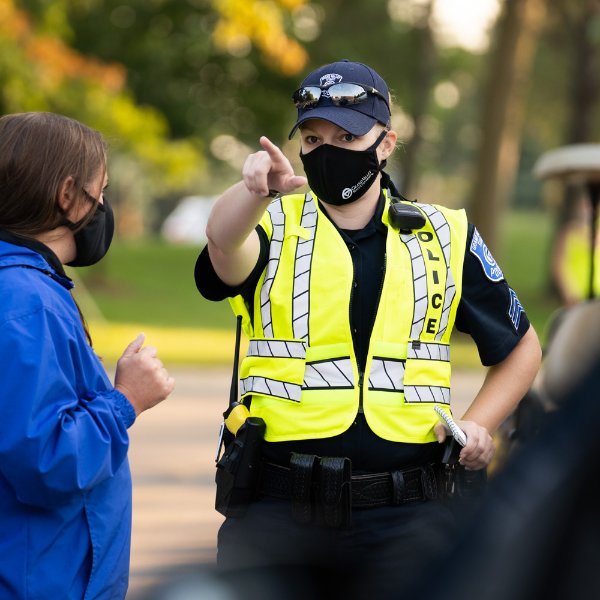 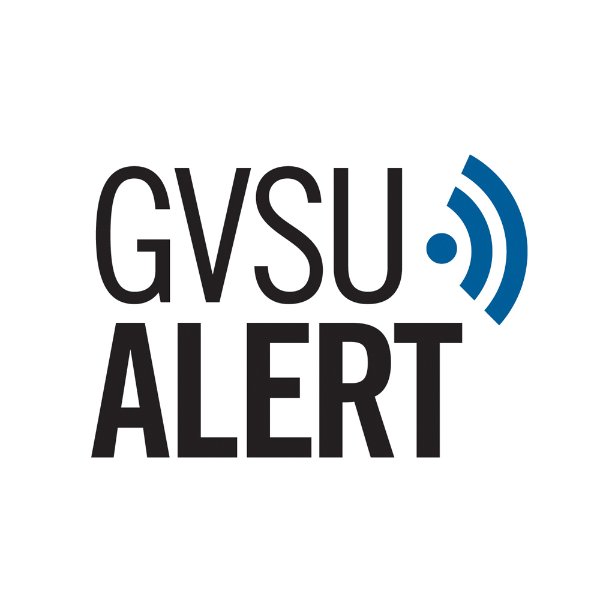 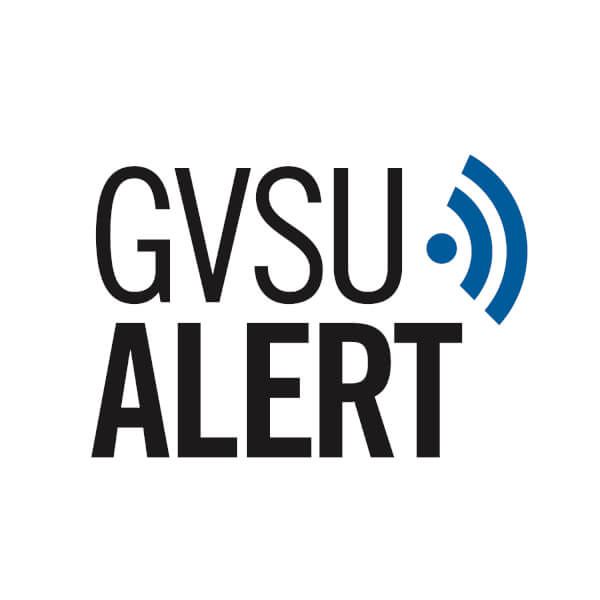