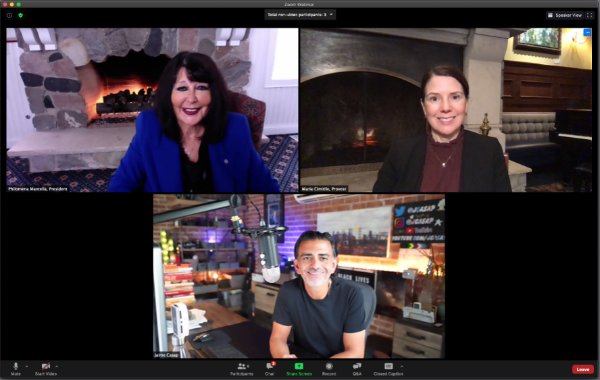 Even as digitalization advances and more and more computers replace humans, a former Google executive said colleges and universities are in the exact right place to prepare the next generation for the workforce.

Jaime Casap, former chief education evangelist at Google, was a Fireside Chat guest November 2 to discuss "The Problem-Solving Generation." Fireside Chats are an initiative of President Philomena V. Mantella, bringing in who she called "thought activators" for discussions.

Casap said learning job skills while in college is important and so is learning something robots and computers cannot do — human skills.

"In addition to making sure you are teaching the skills students need for careers, at the same time, universities need to have students understand they need these additional skills, the human skills: problem solving, critical thinking and understanding the creative process," Casap said.

He called it the value proposition for universities. "Students can build skills and learn whatever they want at whatever pace they want, while learning human skills," he said.

Much of Casap's work now involves helping K-12 school districts incorporate diversity and inclusion policies into their framework. Provost Maria Cimitile asked how technology can be a form of empowerment when underrepresented groups do not have equal access. He said the problem is deeper than not having access.

If the COVID-19 pandemic has a bright spot, Casap said, it's that school districts can adapt to technology and learn how to teach students to be good digital citizens.

Casap worked at Google for 14 years, launching the Google tools and Chromebooks into the classroom. He is the co-author of Our First Talk About Poverty, a book to introduce the subject recommended for lower elementary students. 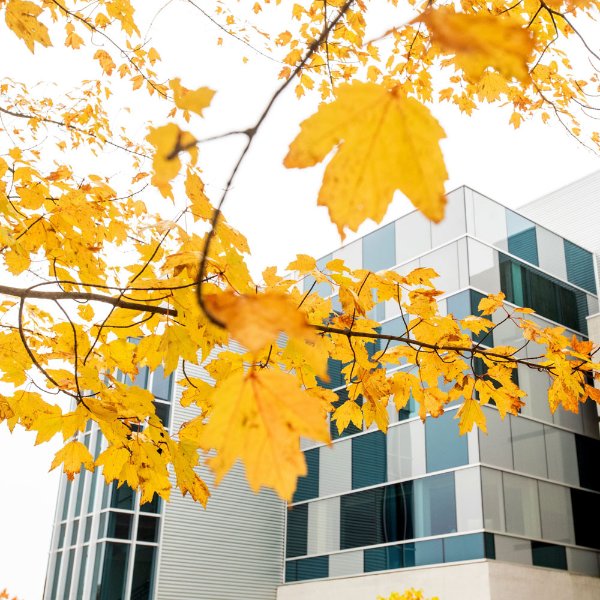 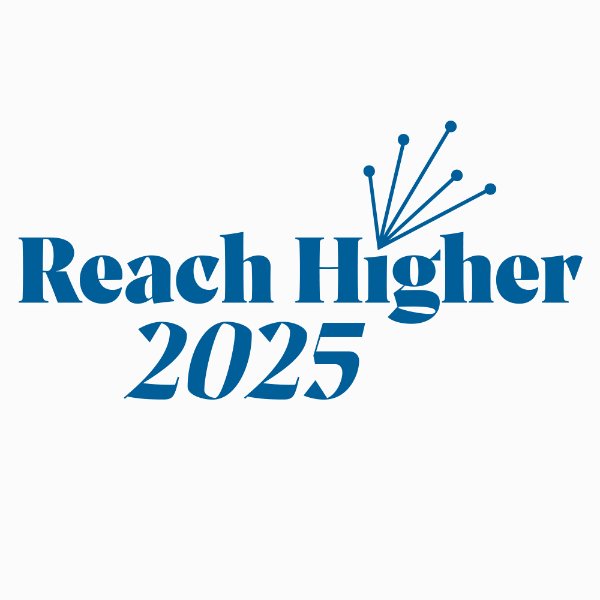 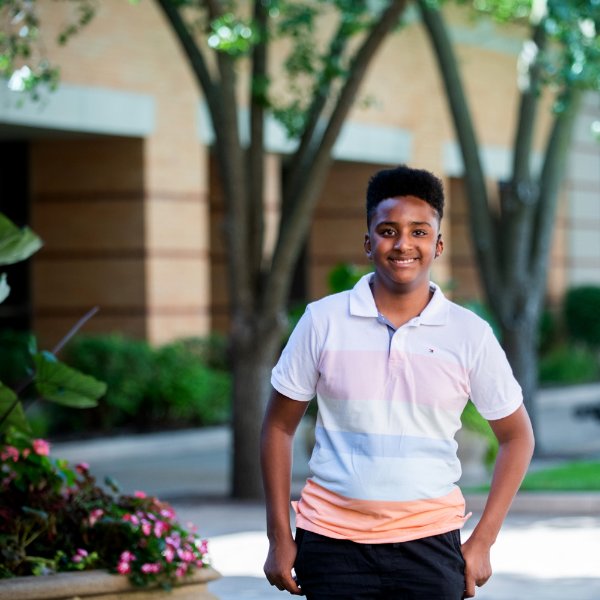