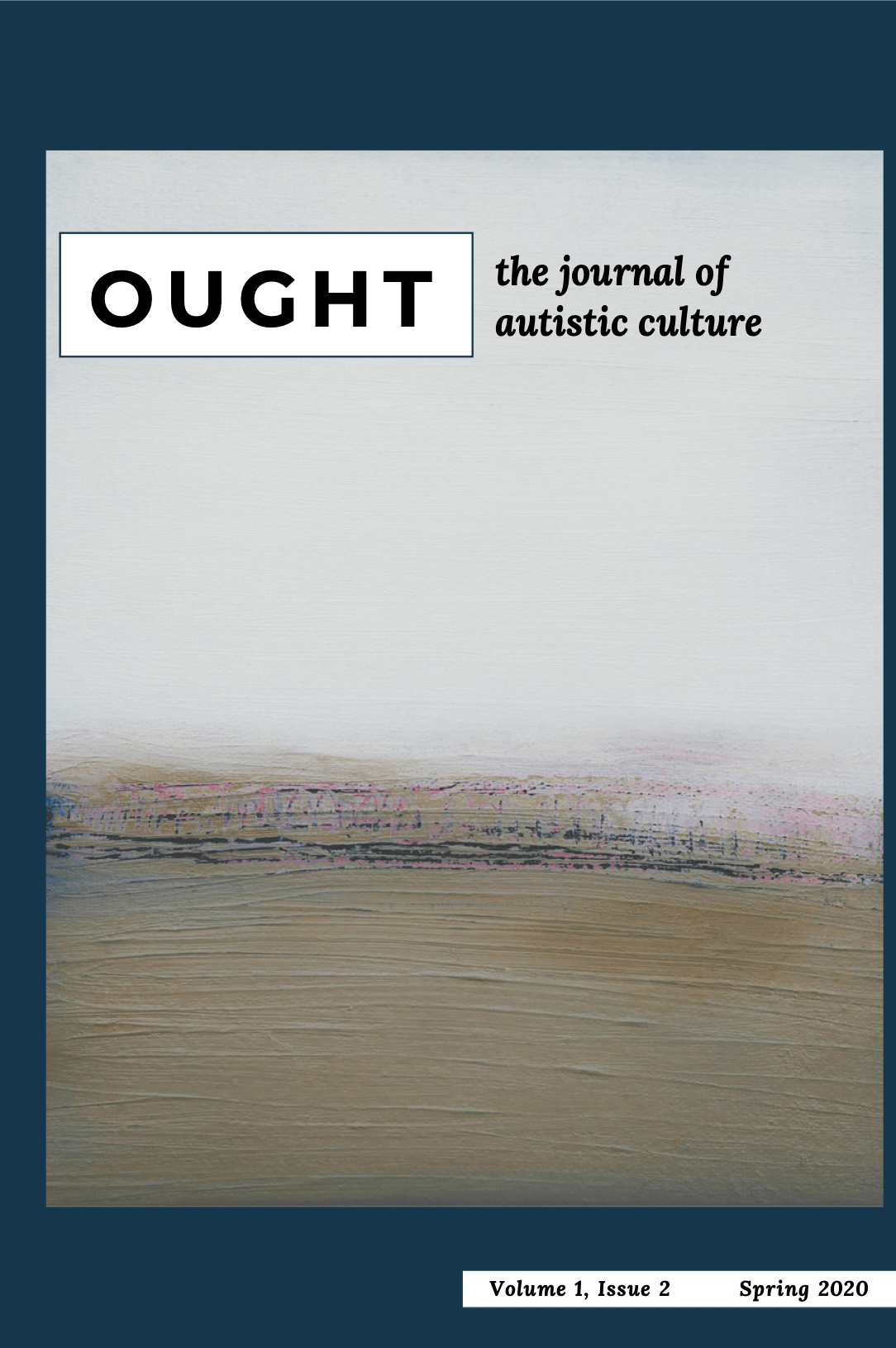 A Grand Valley faculty member is widening perspectives on autism through a peer-reviewed academic journal that he founded.

Rob Rozema, a professor of English, is an editor-in-chief of the academic journal  Ought. The journal "aims to document autistic culture by publishing scholarly and creative works that examine and explore it. Ought recognizes that autistic culture is not monolithic: it is as varied as the autistic community itself," according to a description of the publication from its recently released second issue.

Rozema said he specifically uses identity-first language such as "autistic community" and "autistic individual" to reflect that autism "is core to identities and not something that can be cured." There also are some settings where person-first language is used, according to experts.

The inspiration for the journal came from Rozema's personal experience as the parent of a child diagnosed with autism as well as a desire to fully explore autistic culture.

"There are a couple of big ways of thinking about autism. The dominant way portrayed through popular culture is a kind of medical lens, which is a useful model in a lot of ways, because as a parent it helps me understand autism," Rozema said. "It also leads to kind of a deficit perspective where you’re thinking of autistic individuals as the sum of what they cannot do or what they can’t do compared to what neurotypical individuals can do."

Breaking down barriers is a central part of this work. Both autistic and neurotypical individuals submit pieces, review work and serve on the editorial board, Rozema said. The journal, which publishes twice a year, incorporates numerous genres, including essays, poetry, fine arts and scholarly writing.

One area of exploration that particularly pleased Rozema was how submissions helped expand the view of autism in the humanities.

Each journal has a theme. The most recent issue included submissions pertaining to the autistic community. The next issue will explore the neurodiversity movement, Rozema said.

Rozema is dedicated to finding a wide range of voices, including representation of young people's perspectives, for the journal, which was able to get started through funds from Grand Valley's Center for Scholarly and Creative Excellence.

"This has all of the mechanisms of a scholarly journal, with open access on ScholarWorks, as well as a blend of people," Rozema said. "It is intended for a wide range of readers who are not just academics but who might want to know a little bit more about autism than is covered in the mainstream media." 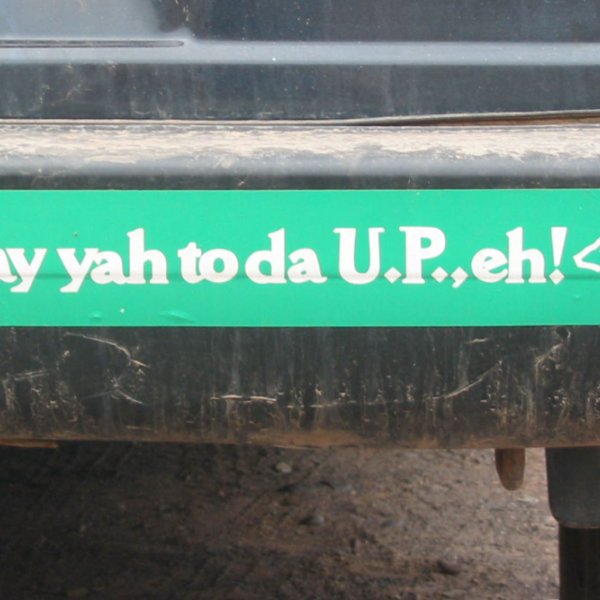 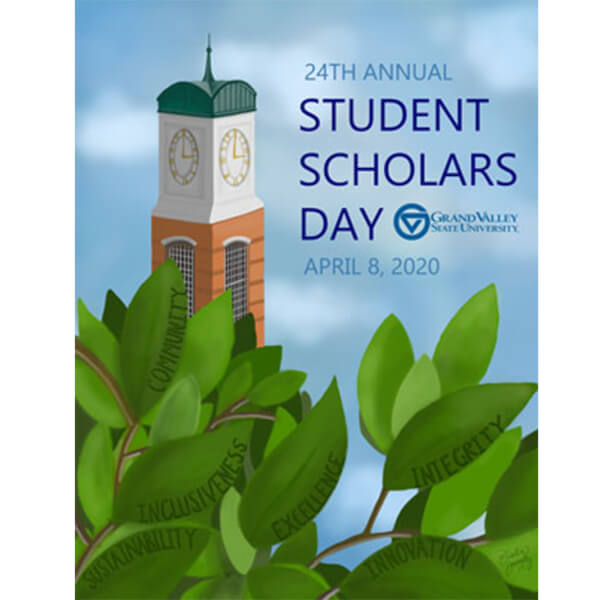