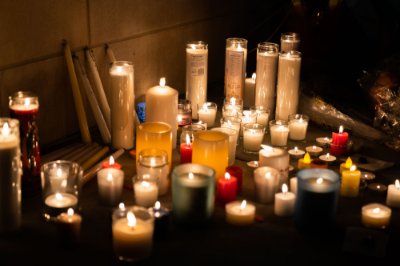 Flowers, photographs and written messages were laid against the Cook Carillon Tower on the Allendale Campus during a candlelight vigil held in memory of first-year student Taylor DeRosa, who died over the weekend.

Members of the Grand Valley community, along with family and friends from DeRosa’s hometown of Royal Oak, attended the December 16 vigil, which was planned by GVSU students.

Mikaela Brzuchowski, a GVSU junior who organized the event, said although she did not know DeRosa personally, she wanted to show support and respect for a fellow Laker.

“As Lakers, we have a strong sense of community,” Brzuchowski said. “We wanted to show Taylor and her family that we are unified and she is part of the Laker family.” 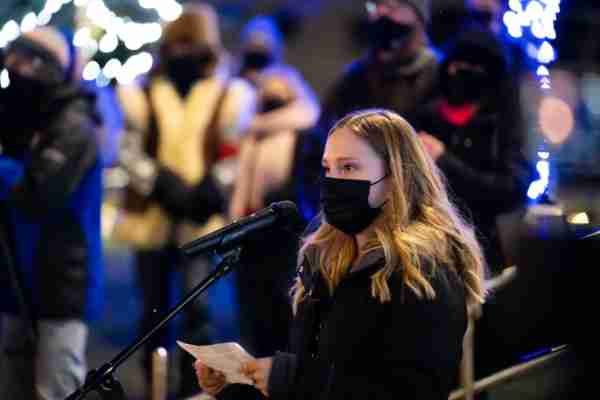 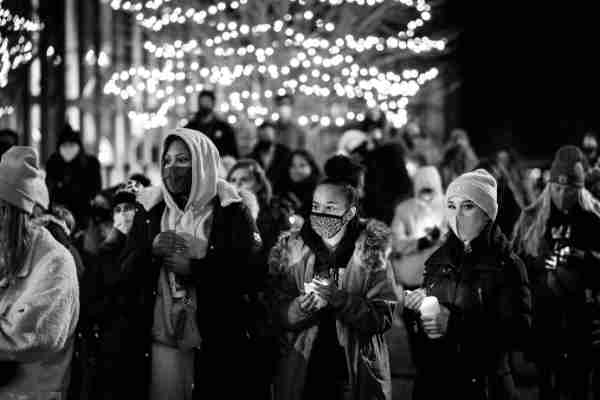 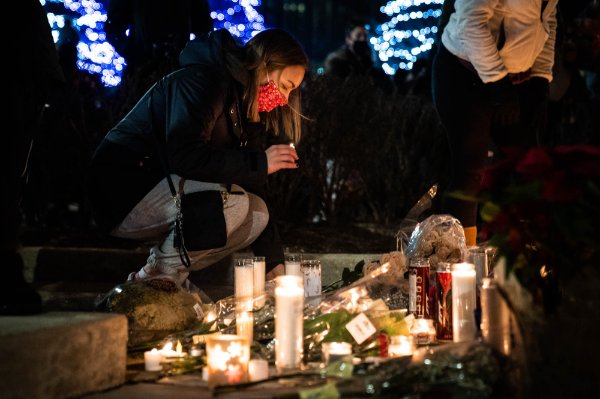 A person places a candle during a vigil held in memory of first-year GVSU student Taylor DeRosa.
Valerie Hendrickson 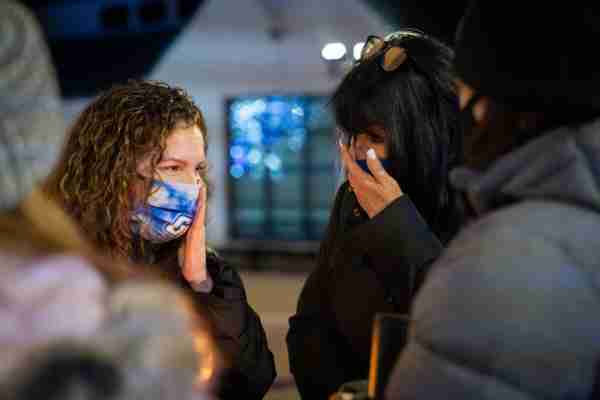 Whitley Cymbal, who attended high school with DeRosa, said they were lacrosse team co-captains and DeRosa knew her in a way that no one else did.

“What made Taylor happy was making other people happy,” Cymbal said. “She would be so happy to see everyone come together to remember her and wouldn’t want us to be sad.”

President Philomena V. Mantella and other administrators also attended the vigil to show their support. 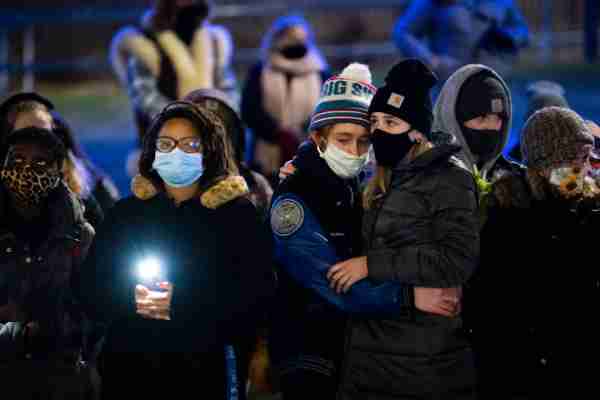 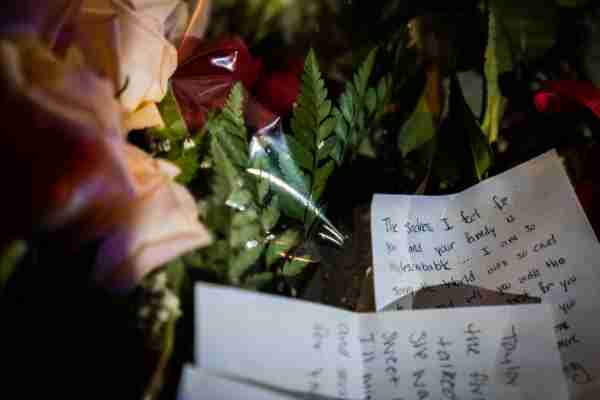 Flowers and notes laid against the Cook Carillon Tower during a vigil held in memory of first-year student Taylor DeRosa.
Valerie Hendrickson 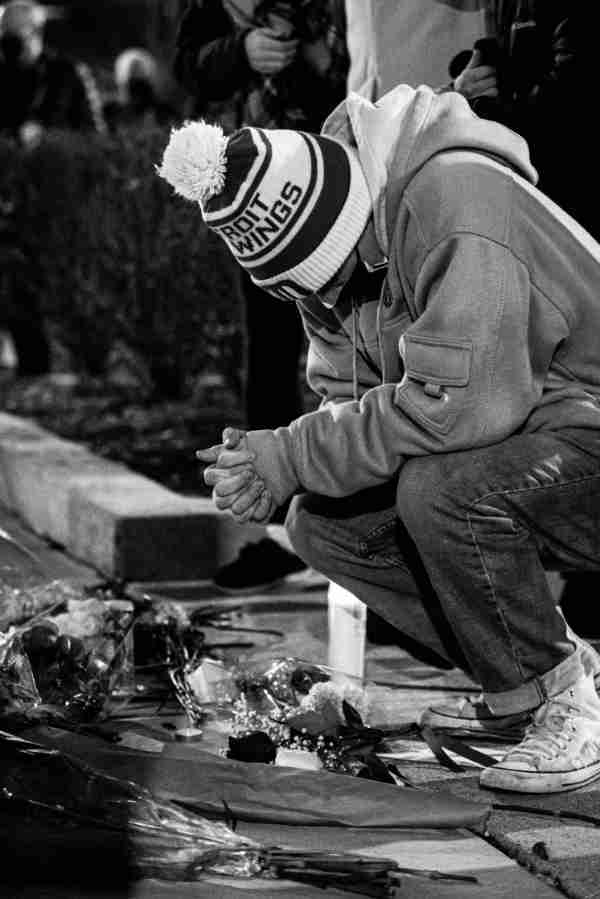 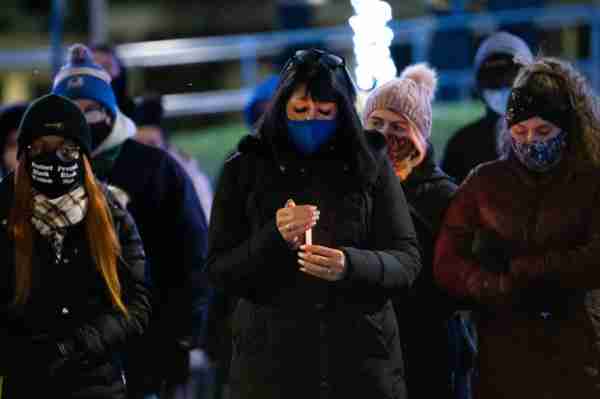 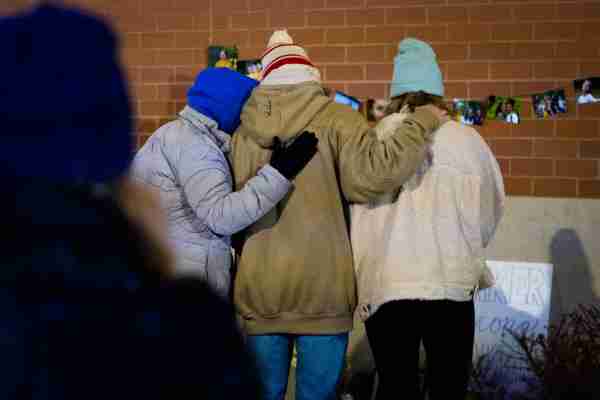 In a December 17, 2020, statement, the Grand Valley State University Police Department said the investigation into DeRosa’s death is ongoing while authorities await toxicology reports. Police said these reports will most likely not be available until well into the new year, 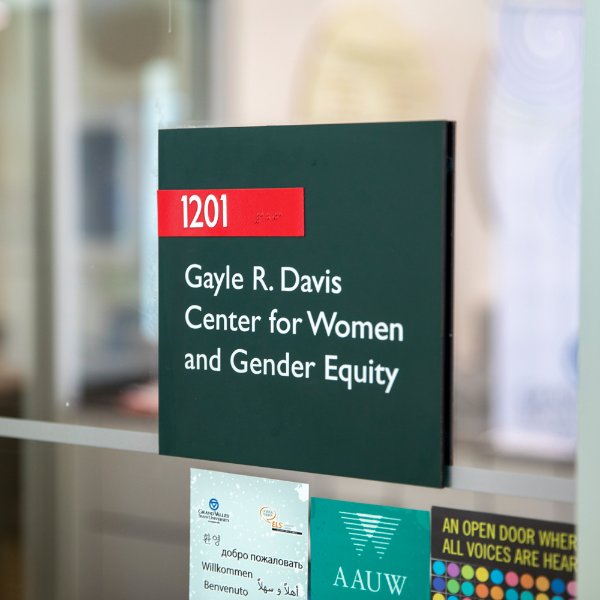 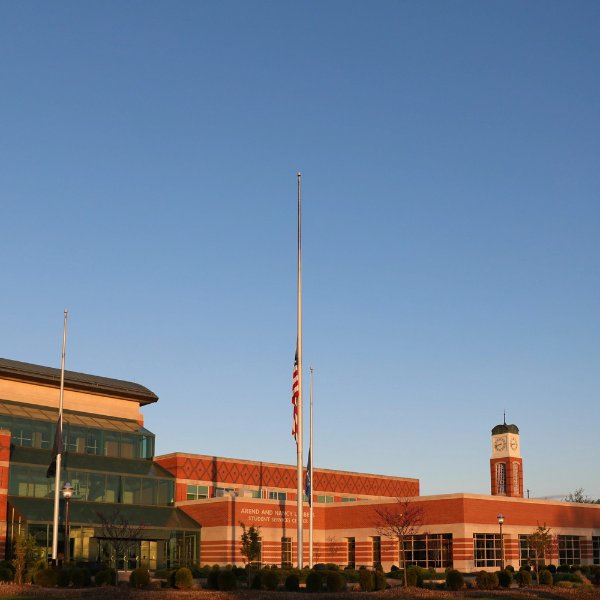 Candidates will visit campus, interview for VP for Student Affairs this week 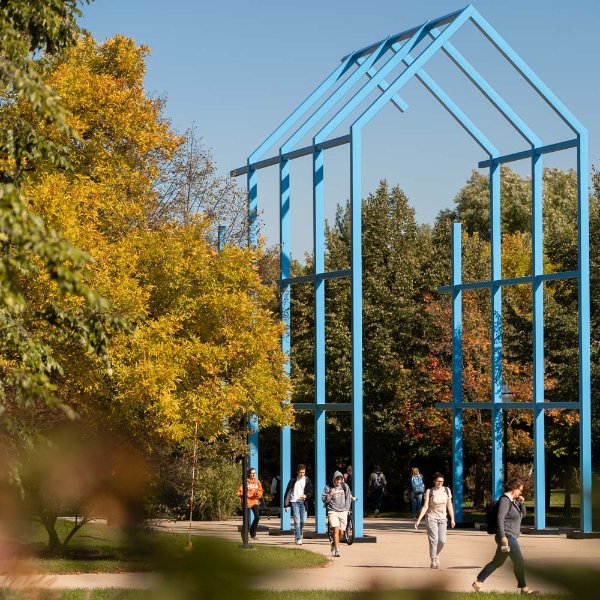