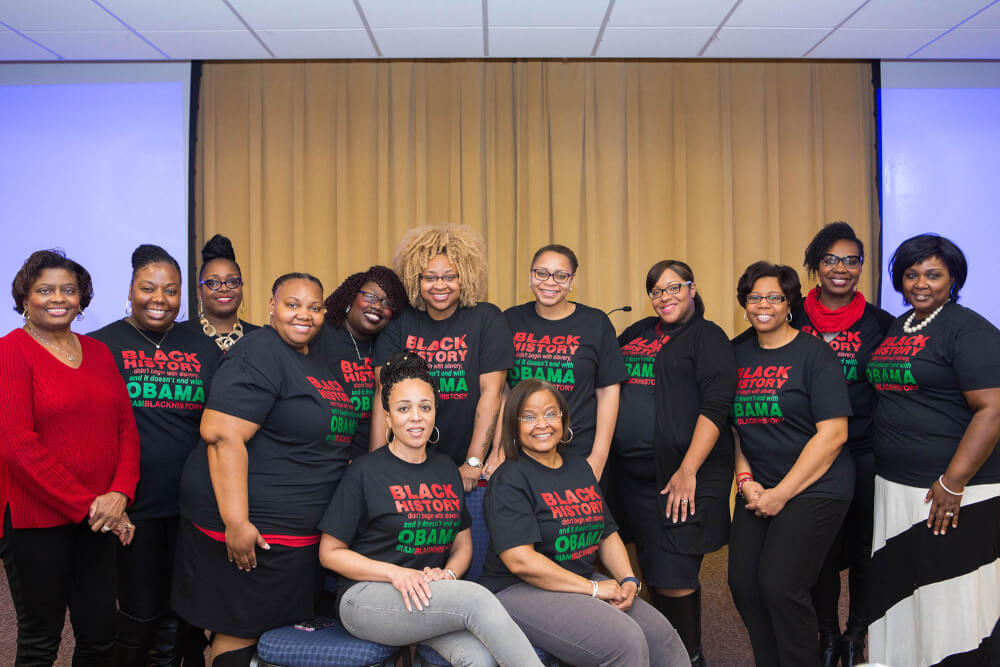 Members of Positive Black Women are pictured at a 2018 luncheon. The affinity group was honored by the national publication Insight Into Diversity.
Image Credit: University Communications 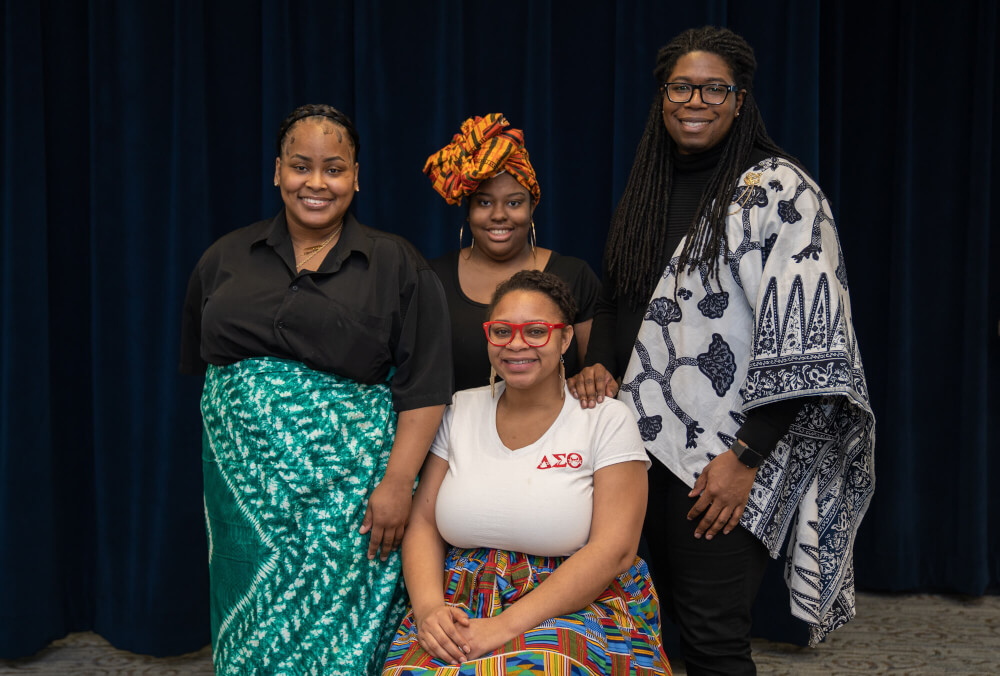 Grand Valley’s oldest affinity group for faculty and staff members was recognized nationally for its commitments to professional development and student mentorship.

Positive Black Women was one of 38 groups honored by “Insight into Diversity” with an Inspiring Affinity Group Award. The national higher education publication will feature PBW and others in its July/August issue.

Jesse Bernal, vice president for Inclusion and Equity and executive associate for Presidential Initiatives, said PBW was nominated because of members’ collaborative effort toward community enrichment.

“The university is proud to celebrate the 25 years of leadership and engagement that has evolved into a strong network that awards scholarships, mentors students and whole-heartedly supports its members,” Bernal said.

Jamillya Hardley, living center director, is in a second term as PBW president. Hardley said she appreciates how members support and challenge each other.

“We all work in different departments, and it’s nice to connect biweekly to talk and generate ideas, programs, and sister chats, working alongside diverse backgrounds,” Hardley said. “It’s also a safe space for us to be our authentic selves and talk about relevant topics.”

V’Lecea Hunter, counselor for Enrollment Development, said joining PBW allows her to give back to an organization that supported her and other students. “Positive Black Women has always been an organization I aspired be a member of,” Hunter said. “I admired the constant support and guidance provided, regardless if you were a staff member or student.”

Raven McClinon, assistant supervisor for Facilities Services, has been a PBW member for a decade, and said she joined to make connections with other Black women on campus. 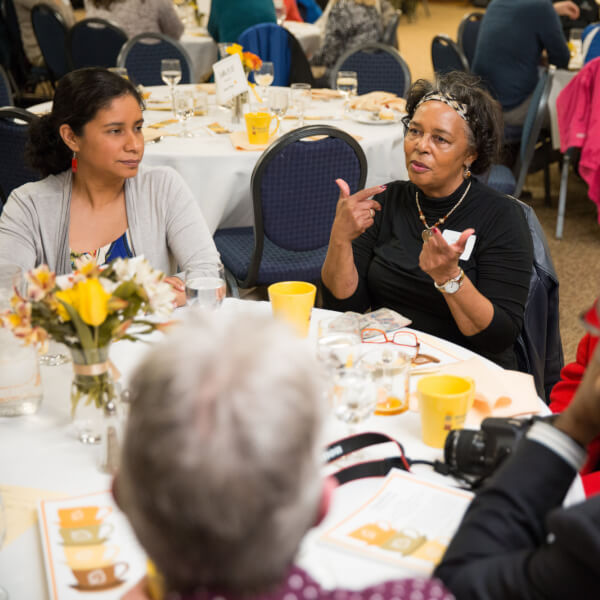 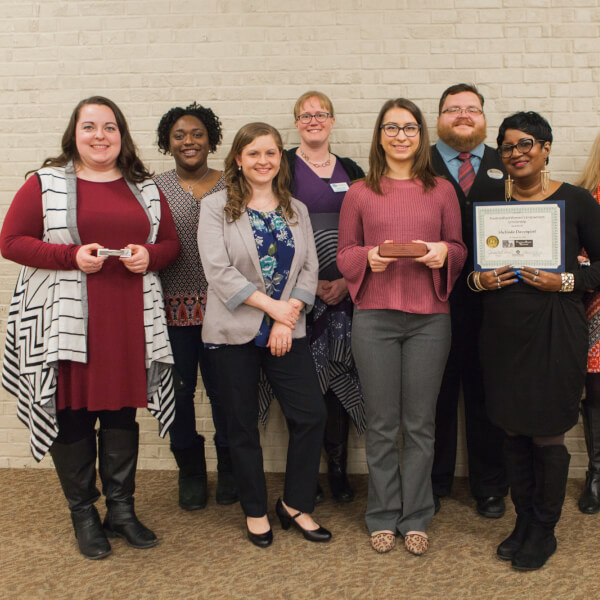 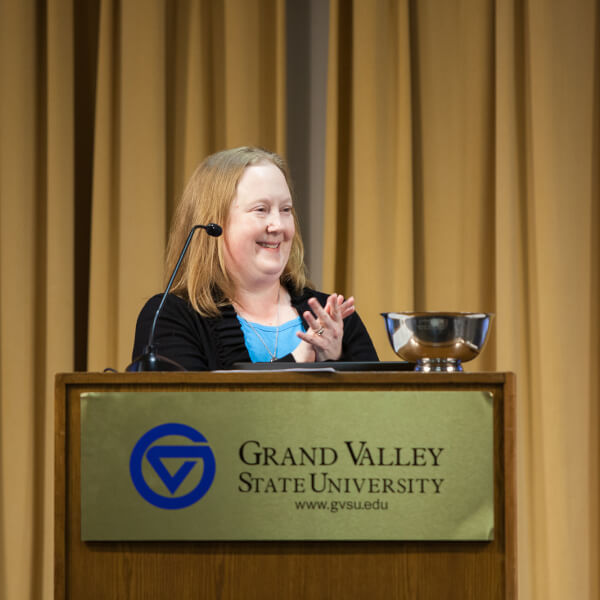