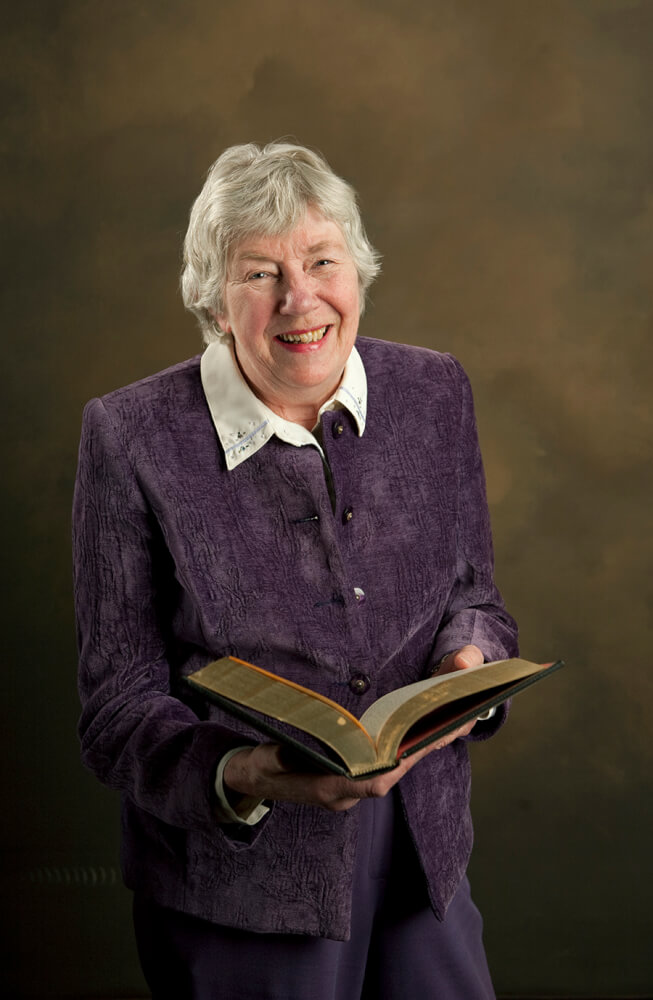 Mary Seeger, retired dean and professor emerita of modern languages and literatures, died June 11 after being in hospice care. She was 79.
Image Credit: Bernadine Carey-Tucker 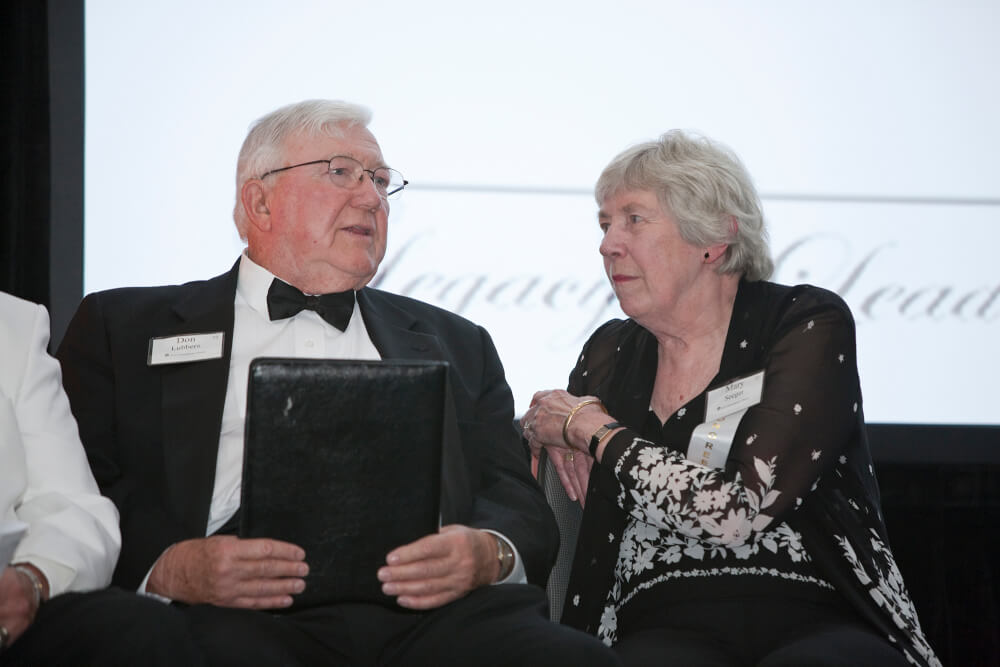 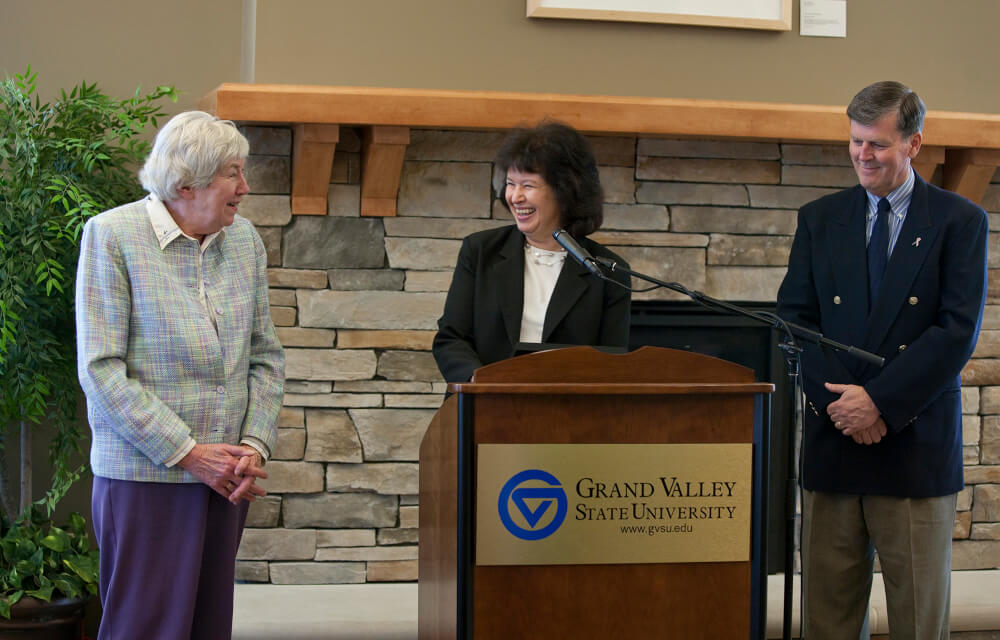 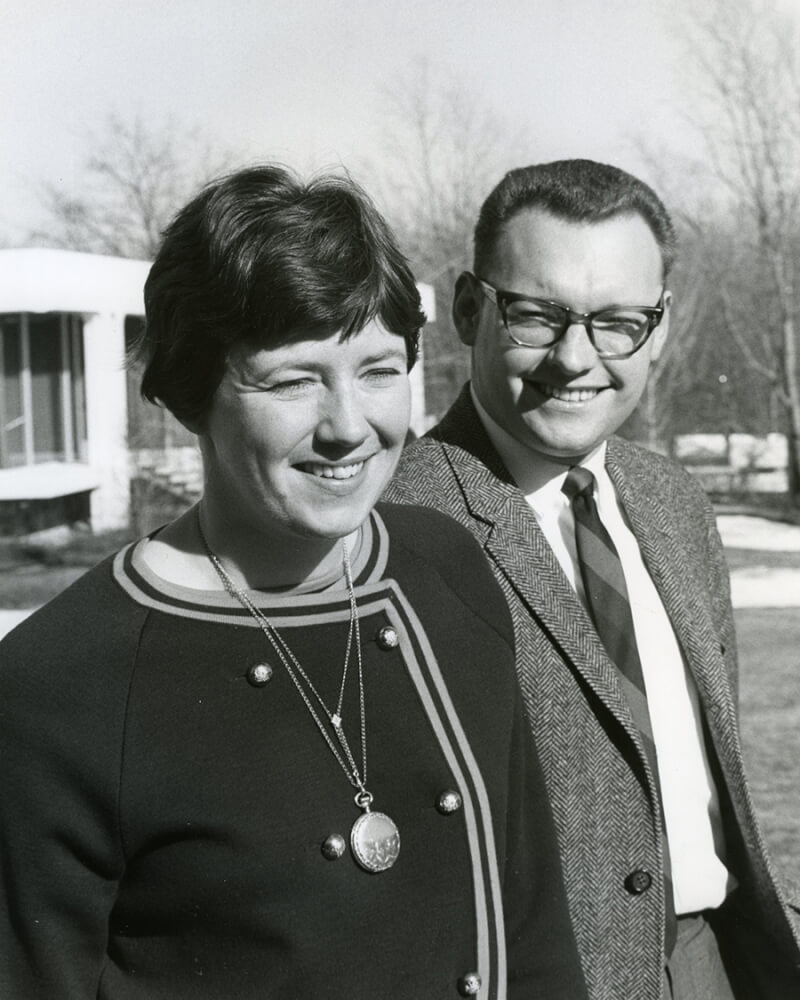 Mary Seeger, retired dean and professor emerita of modern languages and literatures, died June 11 after being in hospice care. She was 79.

Mary and Wilhelm (Bill) Seeger arrived to teach German at Grand Valley in 1965, two years after the pioneer class of 226 students began taking classes. The Seegers quickly immersed themselves in campus life, including setting the groundwork for Grand Valley's international education programs. The Seegers had relatives living in Germany and arranged for Grand Valley students to stay with them while studying abroad.

Seeger retired in 2005 as dean of Academic Resources and Special Programs and professor of modern languages and literatures. When she was named dean in 1989, she was the first woman to hold that position on campus. During her 40-year career at Grand Valley, Seeger also served as assistant, then associate dean for the College of Arts and Sciences, acting director of the Graduate School of Education, and director of the Academic Resource Center.

"Mary was student-centered from the day she stepped on this campus," Haas said. "Her leadership skills and her mentorship of students and junior faculty members are a few qualities that made Mary such a wonderful person. We owe a debt of gratitude to her, not only for what she accomplished but for the path she paved for equality that made Grand Valley a better place."

While faculty and staff members have always given to the university, in 1983 Seeger initiated the first formal employee annual giving campaign. She served in a campaign leadership role and, in her retirement, Seeger continued her dedication to faculty, staff and retiree giving as an integral member of the Advisory Cabinet for the Faculty and Staff Annual Giving Campaign.

She had said, "It makes a real difference to know that the faculty and staff here have a vested interest in their students and are willing to make an investment in their future." More than 35 years later, the campaign has set a gold standard among public universities for employee giving.

Fred Antczak, dean of the College of Liberal Arts and Sciences, said it's easy to trace many of Grand Valley's characteristics back to Mary and her influence.

"As the first female dean, she set an incontrovertible precedent of competence and energy," Antczak said. "Far from questions of 'Could she do it?' Mary took on a long series of assignments that made things better for students, and that opened up roles in administration for women."

"Because of the climate and salary studies, the Women’s Commission was established, LGBT issues were studied, and the disparity of the number and salary of men and women faculty, staff and administrators began to narrow," VanderVeen said. "Grand Valley, and all of us who stand on her shoulders, will be forever grateful for her legacy."

The Seegers have given generously to the university for more than 43 years. Mary was one of the university’s leading supporters as a lifetime donor and a member of the Gillett Society, which honors legacy and estate giving. The couple gave generously to multiple scholarships and capital campaigns over the years, and established a scholarship to aid Grand Valley students who want to study abroad. To show their gratitude to the Seegers, alumni established the Mary and Wilhelm Seeger Scholarship, which is awarded to students who plan to study one or more foreign languages at Grand Valley.

In 2005, Seeger received Grand Valley's Women's Commission Lifetime Achievement Award, several years after receiving the organization's Barbara Jordan and Maxine Swanson awards. In 2010, she received the Arend D. Lubbers Award, which honors longtime Grand Valley faculty and staff for service to the community and university. The YWCA of West/Central Michigan presented her with its Tribute! Award for Advocacy in 2012.

Seeger served as president of the Greater Grand Rapids Women’s History Council, executive officer and board member for the Michigan ACE Women's Network, and was a board member for the Women’s Resource Council, American Association for University Women, Girl Scouts USA, and Equity of Female Athletes Advisory Board, among other organizations. 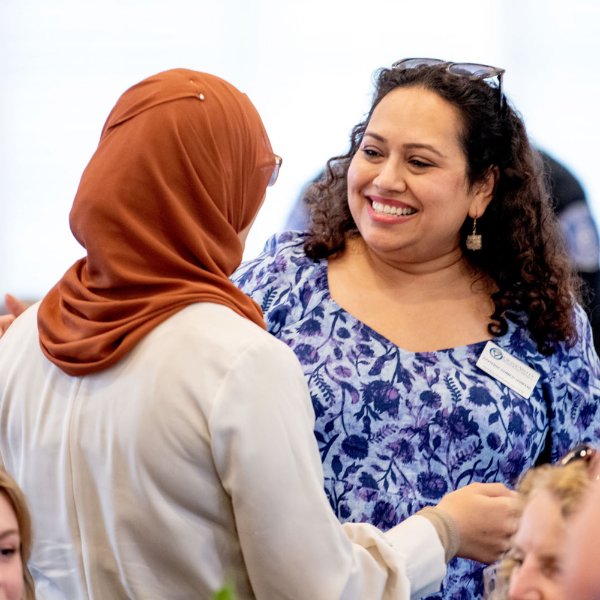 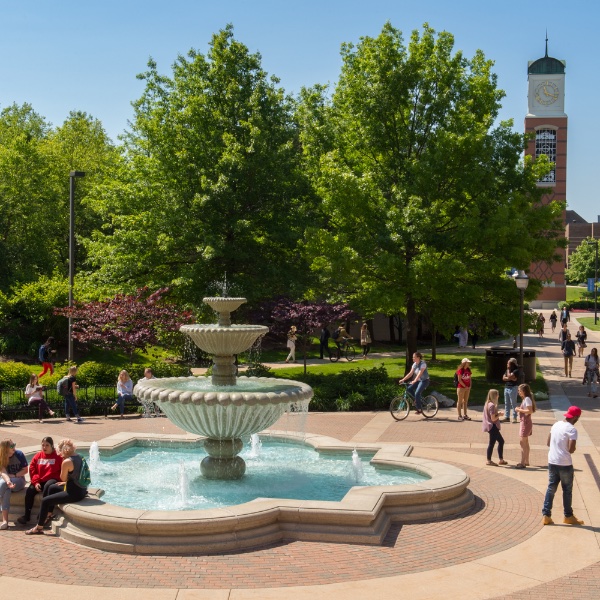 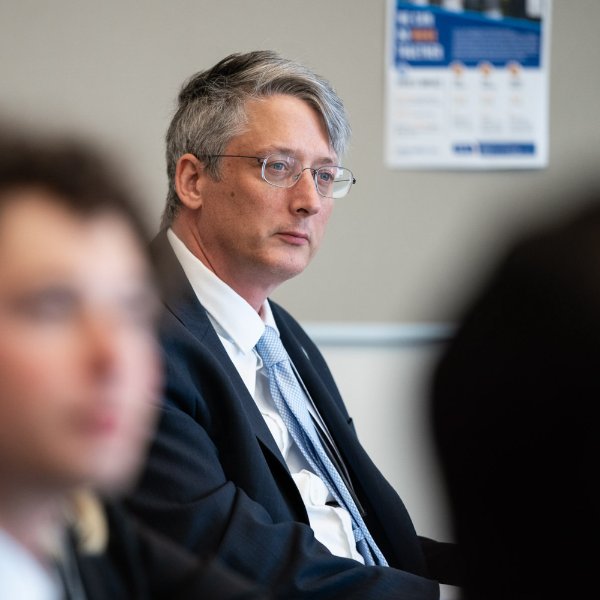