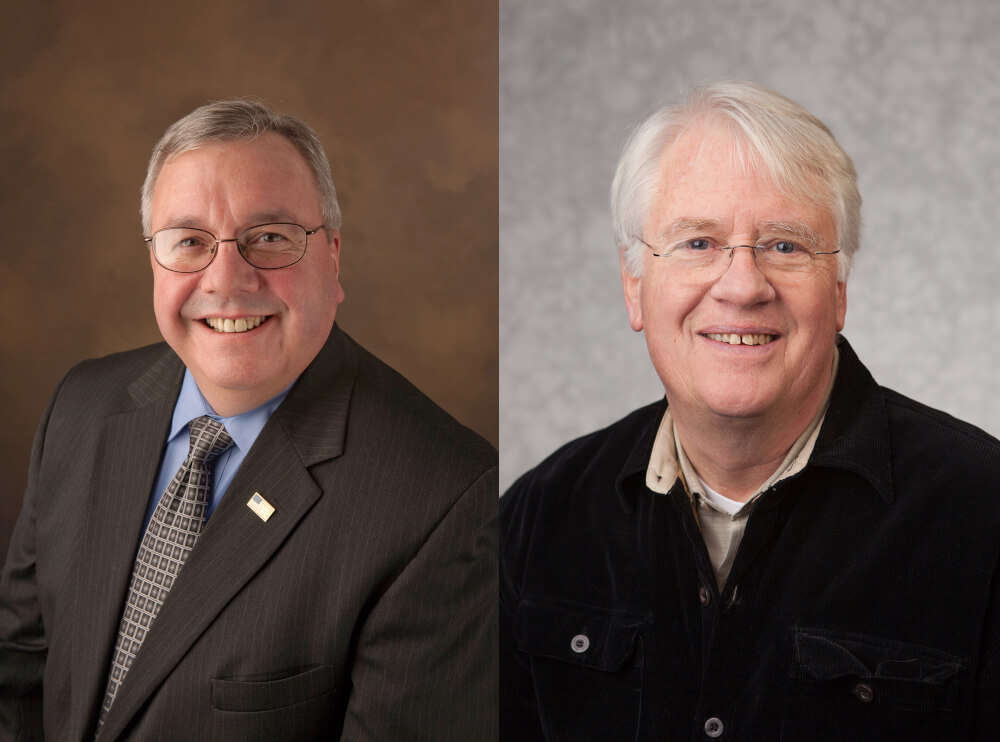 Professors Jonathan White and Stephen Rowe will retire at the end of fall semester.

White is a professor of interdisciplinary studies in the Frederik Meijer Honors College and executive director of the Homeland Defense Initiative at Grand Valley.

He will be honored for 36 years of service to Grand Valley at a celebration December 3 from 4-6 p.m. in the Niemeyer Learning & Living Center. Remarks begin at 4:45 p.m.; light refreshments will be served.

White joined the Grand Valley faculty in 1983, with teaching appointments in criminal justice, liberal studies and the Honors College. He was the founding director of the School of Criminal Justice and also served as the dean of Social Sciences. Since 2002, he has served as executive director of the Homeland Defense Initiative.

White is a national expert on the topic of terrorism and religious extremism. He was tapped by the federal government after the September 11 attacks to travel the country briefing law enforcement officials on international terrorism because of his extensive research and expertise in counterterrorism, special warfare and intelligence operations. He traveled to Pakistan, Turkey and Europe to train police and security forces on counterterrorism.

He has published numerous books and articles, including "Terrorism and Homeland Security," now in its ninth edition.

Stephen Rowe, a philosophy and liberal studies professor who had a prominent role in shaping curricula and who edited a book containing the speeches of President Emeritus Arend D. Lubbers, is set to retire after 47 years.

Rowe's contributions to campus include serving as chair of the Philosophy Department from 1989-2002, serving as the founding coordinator of the liberal studies program and designing several core liberal studies courses. Rowe also worked extensively in the religious studies realm.

A champion for liberal education with a deep commitment to diversity, Rowe notes in his curriculum vitae that a guiding professional principal for him is the importance of "liberal education in a public context." Another emphasis: "Teaching has always been my first priority and root practice."

The book about Lubbers was published in 2006. "Old Hopes for a New Place: The Legacy of Arend D. Lubbers at GVSU" is a collection of speeches that shows how Lubbers remained committed to liberal education as he shaped a rapidly growing university during his 32 years as president. 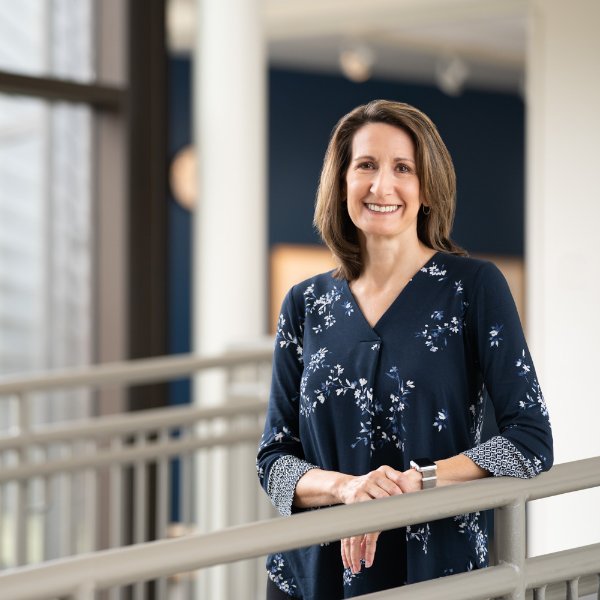 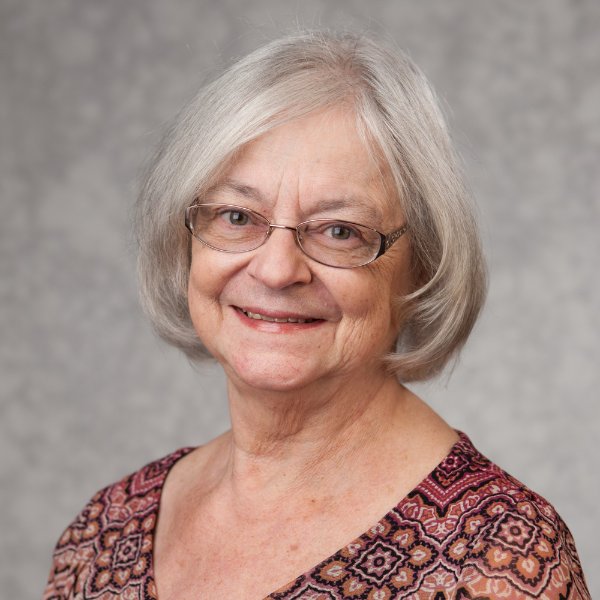 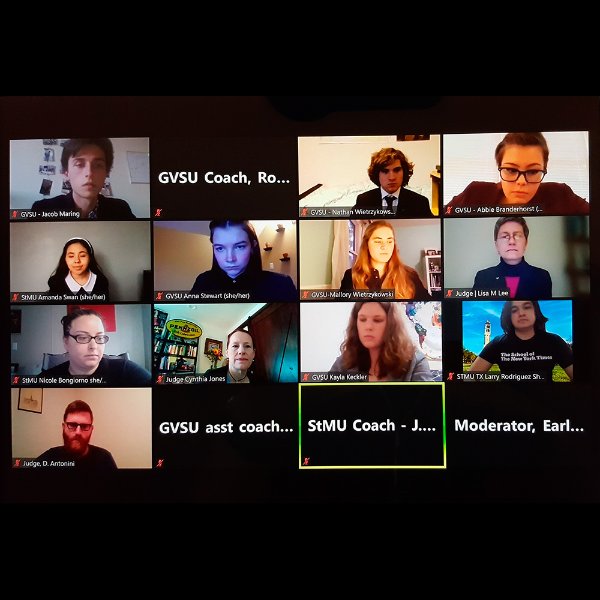