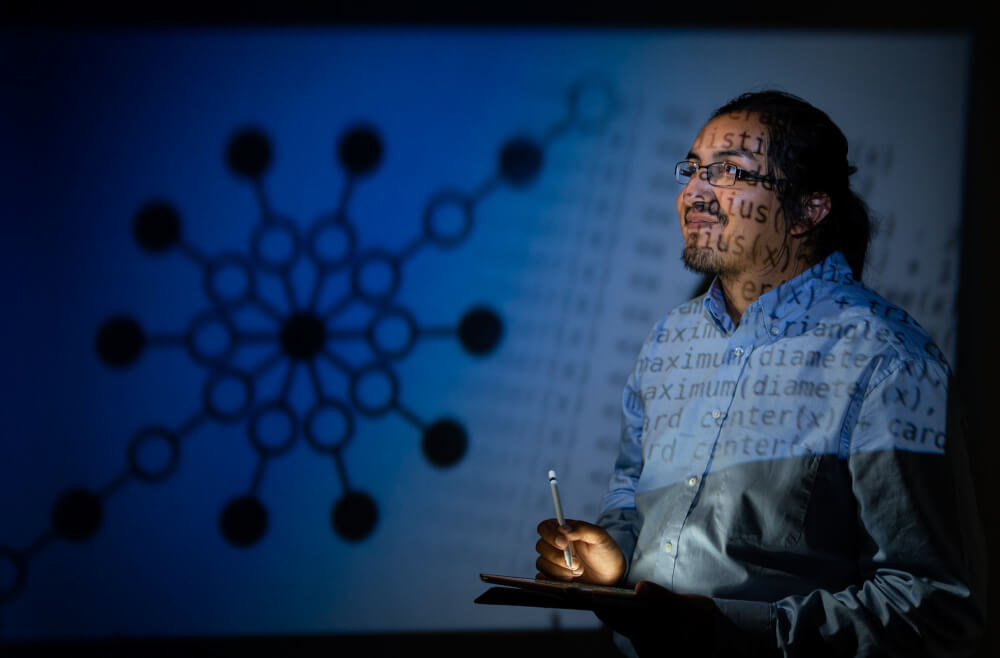 McNair Scholar Jose Garcia will be among 50 students who will give presentations September 5 at Summer Scholars Showcase.
Image Credit: Amanda Pitts

While he was a student at Grand Rapids Community College, Jose Garcia built a schedule around industrial maintenance technology and computer science classes thinking it would lead him to a solid job.

Then he started taking mathematics courses and excelled and soon he was asked to be a math tutor. "I used to think math was not for me, I didn't take it seriously until I was at GRCC," Garcia said.

He is quite serious about it now.

Garcia, a Grand Valley senior majoring in mathematics, is a McNair Scholar, Math Alliance Scholar, and Alayont Fellow. He and 50 other students will give presentations at the Summer Scholars Showcase that is set for Thursday, September 5, beginning at 4 p.m. in the Kirkhof Center, Grand River Room. The annual showcase is sponsored by the Office of Undergraduate Research and Scholarship; participating student researchers worked with faculty mentors as scholars in the McNair and five other research programs.

Garcia and his faculty mentor, Taylor Short, assistant professor of mathematics, researched graph theory and the use of computers to generate mathematical conjectures.

Garcia presented his research at MathFest, a Mathematical Association of America conference in August, and plans another presentation in November at the University of Dayton during Undergraduate Math Day.

He moved to Michigan from California 10 years ago. He has worked mostly in manufacturing with roles as machine operator, quality control leader, then team leader. Garcia said he enrolled at GRCC to find a path out of a manufacturing career and to spend more time with his wife and three children.

"I thought, 'What else can I do that I am interested in?'" he said. On track to graduate in April from Grand Valley, Garcia said he plans to apply to graduate schools in large metropolitan areas with aspirations to either teach mathematics at the college level or work within industry with a focus on research.

Short said he has no doubt that Garcia found his calling, despite the winding path he took.

"What stands out to be about Jose is his time management skills," Short said. "He aims to set a regular schedule and he adheres to it — a lesson many people do not learn until later in life."

More information about the Summer Scholars Showcase is online at gvsu.edu/ours. 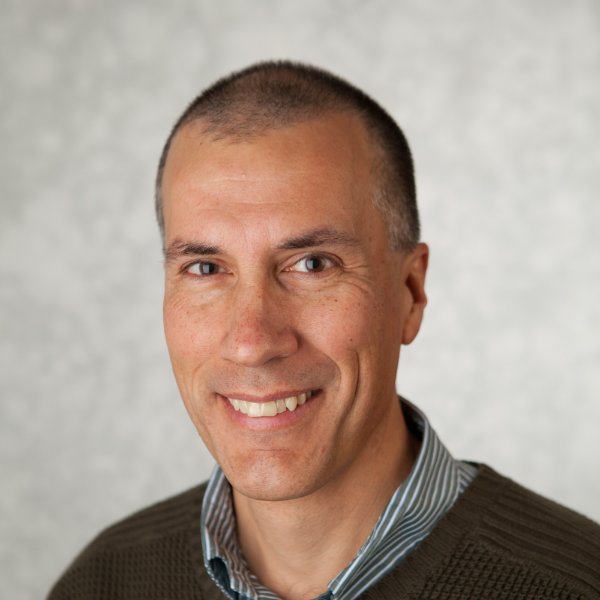 GVSU mathematics professor, recipient of national teaching award, strives to convey both joy and utility of discipline he considers beautiful 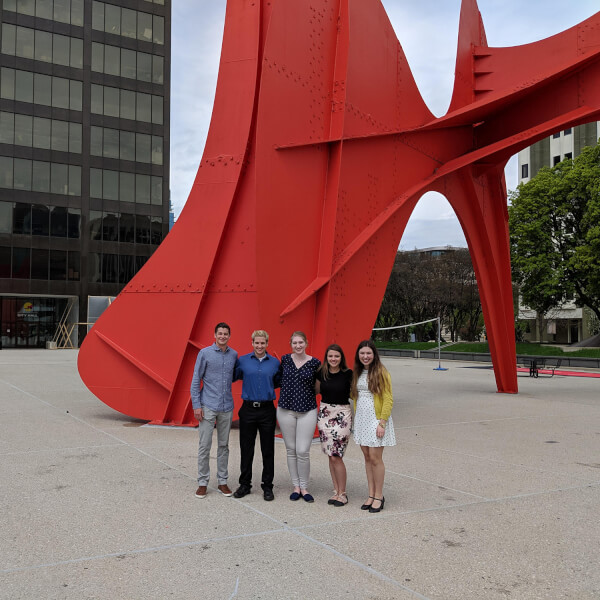 Harris to discuss diversity in STEM in upcoming Mosaic Lecture