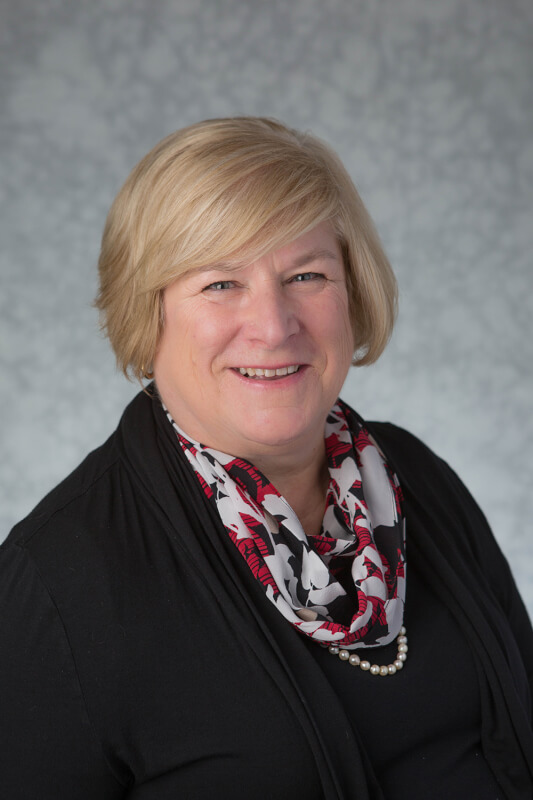 The scholarship will assist Native American students who are members of a federally recognized tribe in Michigan with the costs of their education at Grand Valley. Brashler said "Mnomen" comes from the word "anishinaabemowin," meaning wild rice, which grows in the shallow waters of the Great Lakes.

"I'm so very pleased to be able to assist Native American students who will continue or start their path to a degree at Grand Valley," Brashler said.

The Mnomen Native American Endowed Scholarship continues Brashler's legacy of mentoring students. The scholarship will be awarded annually provided there are candidates who meet the qualification criteria.

This gift is a part of the Laker Effect campaign, which is transforming the lives of students and enhancing the West Michigan community. Learn more about the campaign at gvsu.edu/giving.