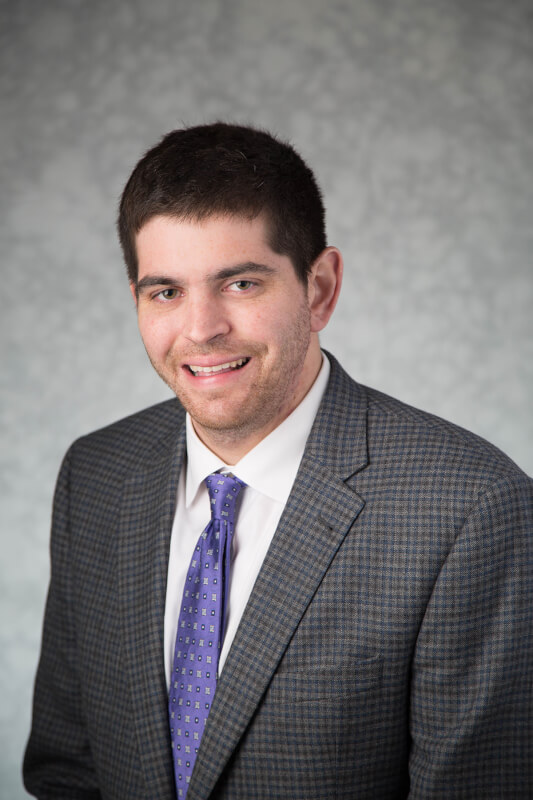 Kevin McIntosh, coordinator of Campus Interfaith Resources, was recognized for his work on campus by a national Jewish foundation.
Image Credit: University Communications

Kevin McIntosh, coordinator of Campus Interfaith Resources, was recognized for his work on campus by a national Jewish foundation dedicated to empowering young people.

McIntosh was among 10 recipients of the 2019 Avi Schaefer Fund "Seek Peace and Pursue It" Awards. The Avi Schaefer Fund annually recognizes university students, faculty and staff members who are considered changemakers.

McIntosh was nominated for the award by Allison Egrin, president of Grand Valley's Hillel chapter. Egrin said McIntosh's impact on campus has not gone unnoticed.

"From the minute he took the position he has worked continuously to make the campus more inclusive and integrate the numerous faith-based student organizations," Egrin said.

McIntosh began working at Grand Valley in 2017. Since that time, he has established interfaith ambassadors, hosted events to connect the various religious and secular groups, and planned interfaith conferences for West Michigan college students.

The Avi Schaefer Fund was established in 2010 and is named for Avi Schaefer, who was a student at Brown University in 2010 when he was killed by a drunken driver. 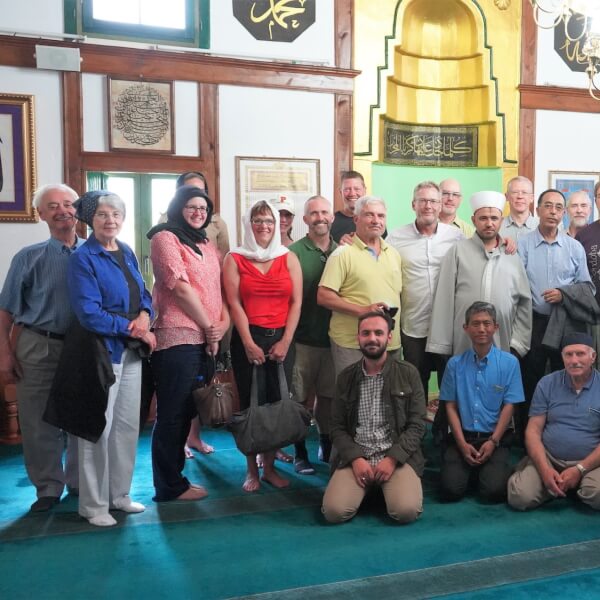 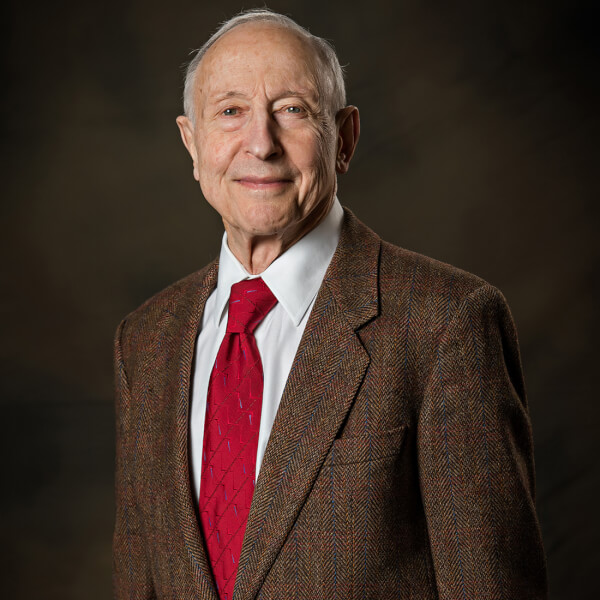