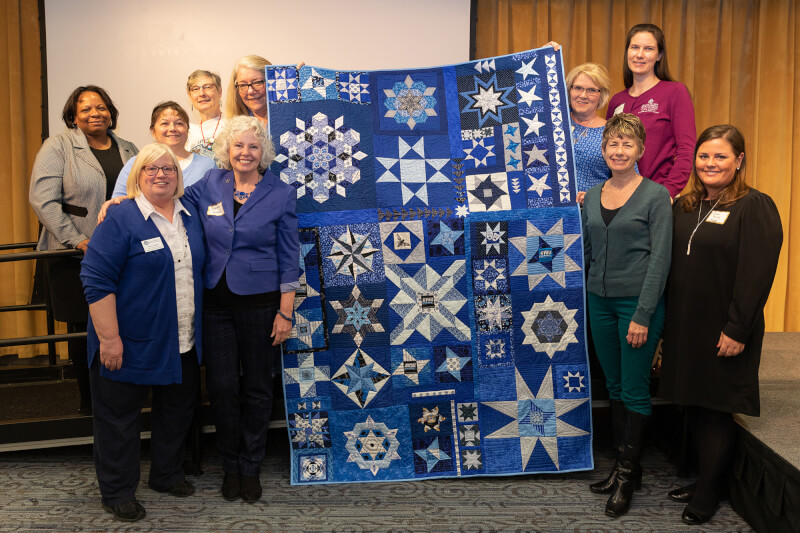 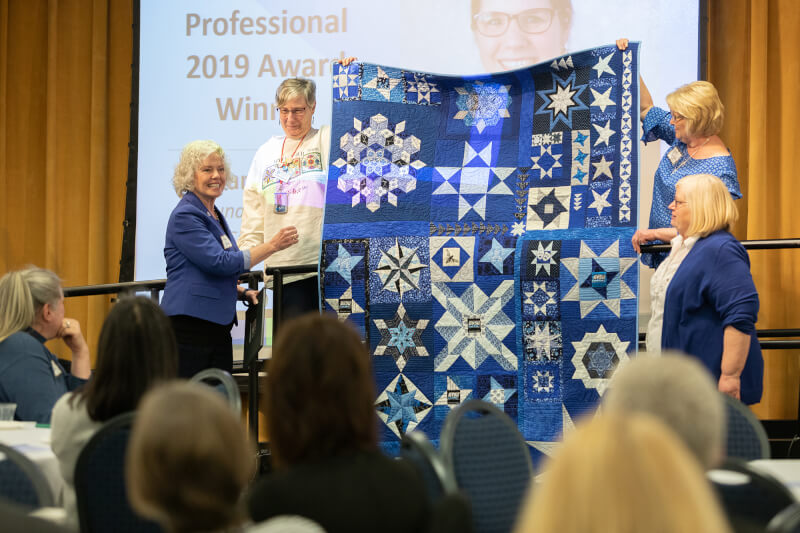 Marcia Haas, left, is pictured with the quilt created for her by 16 faculty and staff members.
Image Credit: Valerie Wojciechowski 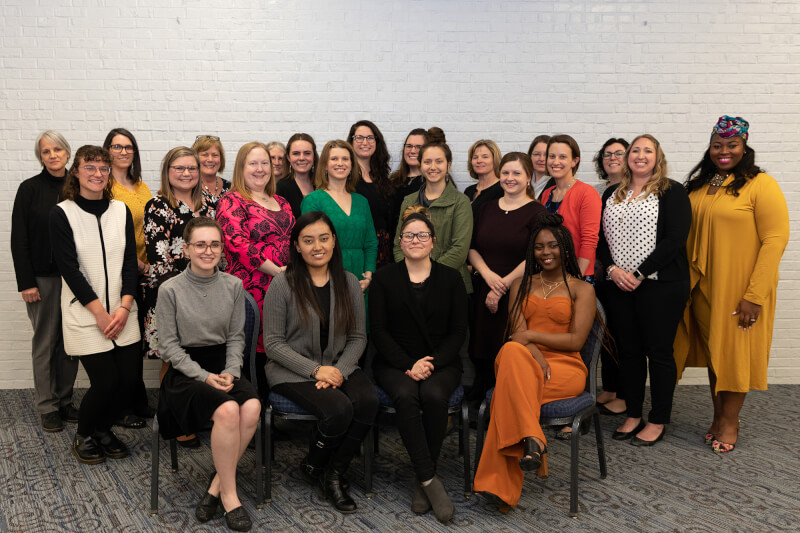 Recipients of scholarships and awards are pictured with members of the Women's Commission.
Image Credit: Valerie Wojciechowski

Sixteen faculty and staff members with varying levels of quilting experience worked in secret for months to create a gift for the woman they called, "a very special star in our Laker firmament," Marcia Haas.

In a pattern of stars, the Laker blue, black and white quilt was presented to Haas March 27 during the Celebrating Women Awards ceremony in the Kirkhof Center.

Monica Johnstone, director of communications and advancement for the College of Liberal Arts and Sciences, said expert and novice quilters gathered in secret over two lunch hours, then several people took quilt blocks and pieces home to finish. The blocks were taken to local machine quilter for finishing, then a small Grand Valley quilt group stitched the final binding together.

Before the quilt presentation, scholarships and awards were presented by Positive Black Women; Gayle R. Davis Center for Women and Gender Equity; Women, Gender, and Sexuality Studies; and the Women's Commission.

• Susan Howard, assistant director of communications for Alumni Relations, earned the Women's Community Impact Award for her work with Moms Bloom and as a mentor to students.

• Amanda Syers, project assistant for the College of Education's Center for Educational Partnerships, received the Emerging Professional Award for her work on the Women's Commission leading the family friendly task force. 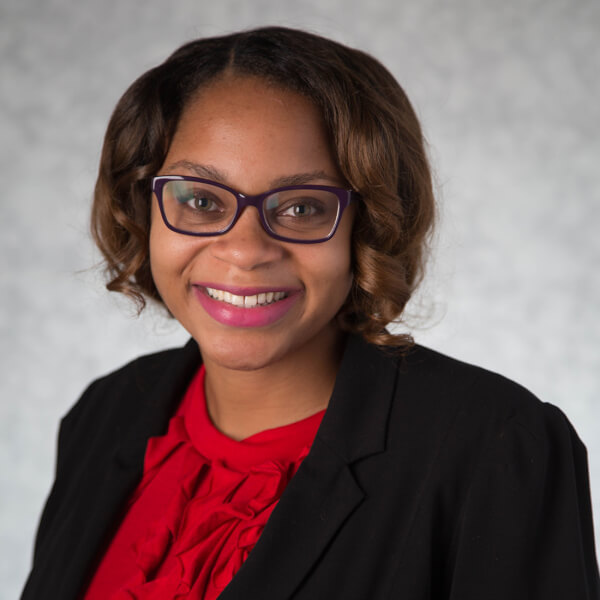 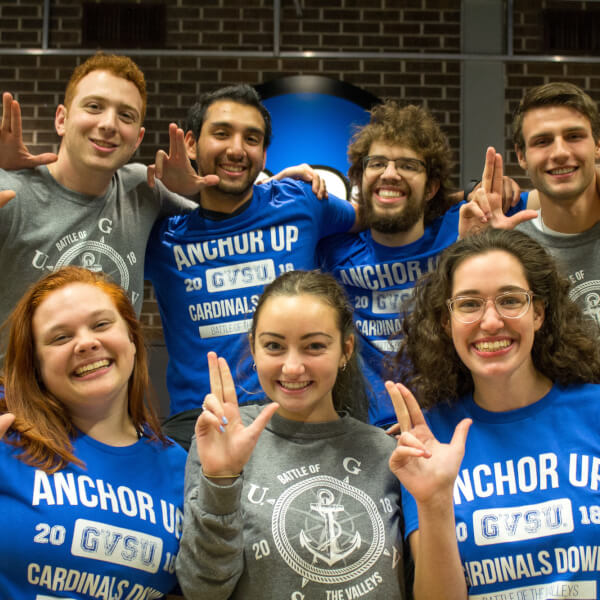 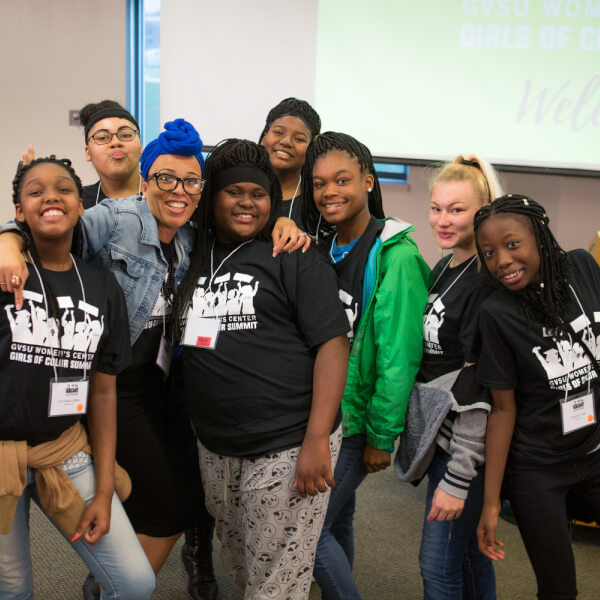