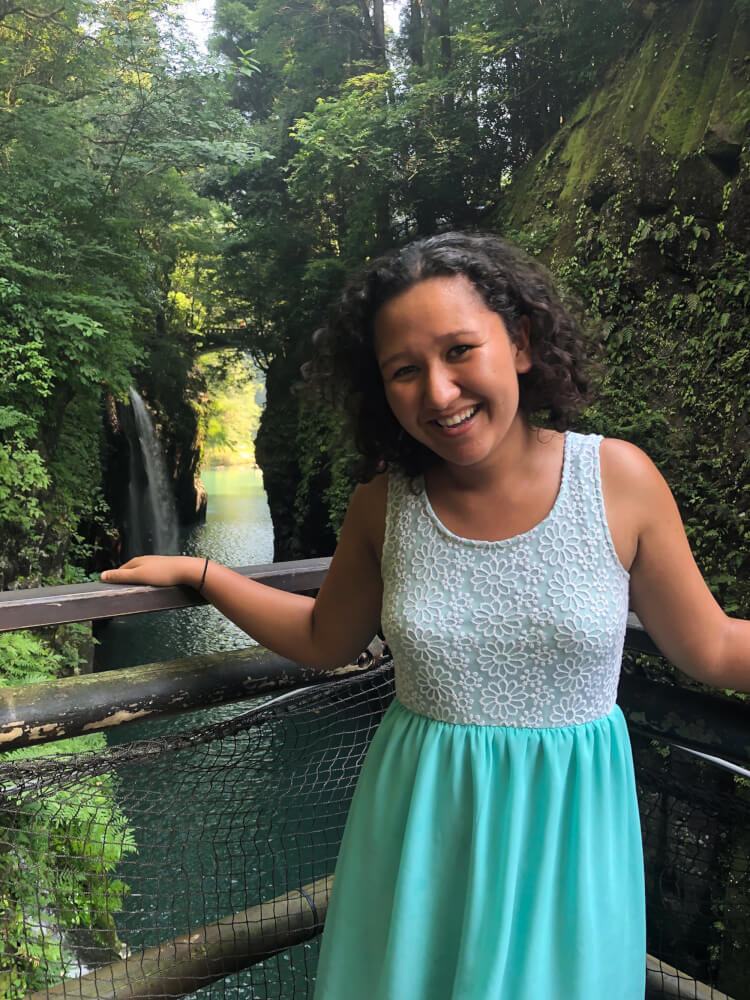 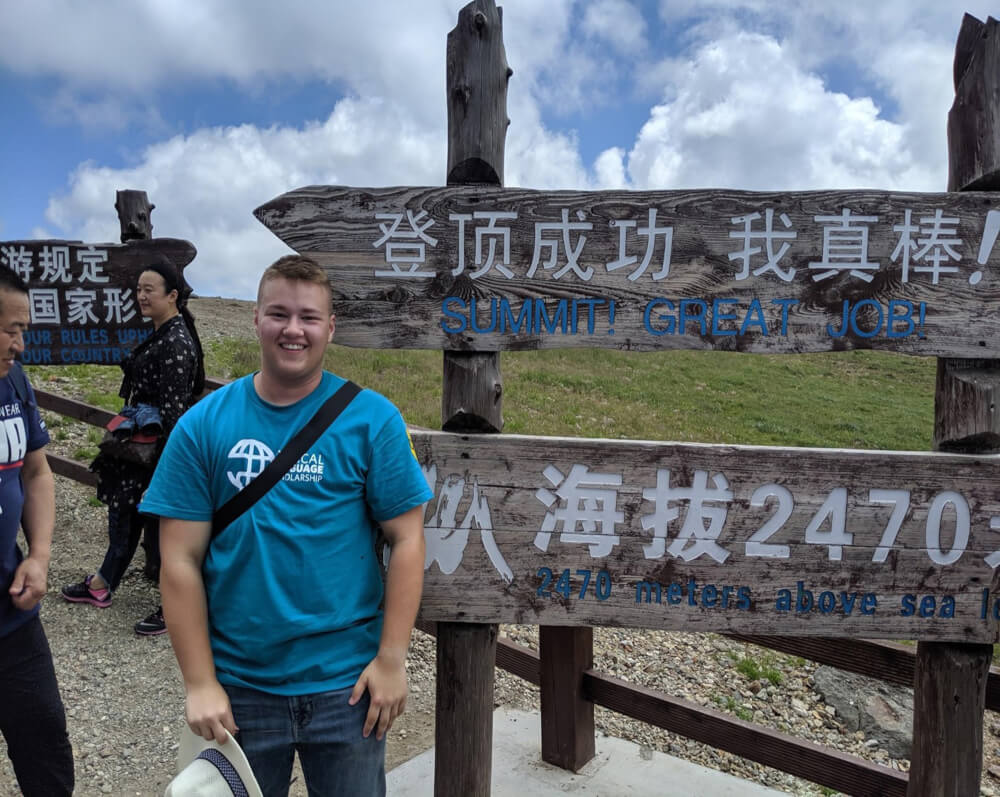 Richard Vegh, an English major, was awarded the scholarship but declined in order to participate in another program.

The CLS Program is part of a U.S. government effort to expand the number of Americans studying and mastering critical foreign languages. CLS scholars gain skills in languages that are less-commonly taught in U.S. schools but are essential for America’s engagement with the world, contributing to U.S. economic competitiveness and national security.

The program provides funded, group-based intensive language instruction and structured cultural enrichment experiences designed to promote rapid language gains. CLS scholars serve as citizen ambassadors, representing the diversity of the U.S. abroad and building lasting relationships with people in their host countries. Alumni of the program go on to continue their language study and apply their critical language skills in their future careers.

Applications for the 2020 Summer CLS programs are currently being accepted, with an application deadline of November 19, 2019.

Students who will graduate in December 2019 or after who are interested in applying for a CLS award should contact Elizabeth Harrington Lambert, GVSU's CLS Program Adviser and director of the Office of Fellowships, at fellowships@gvsu.edu. 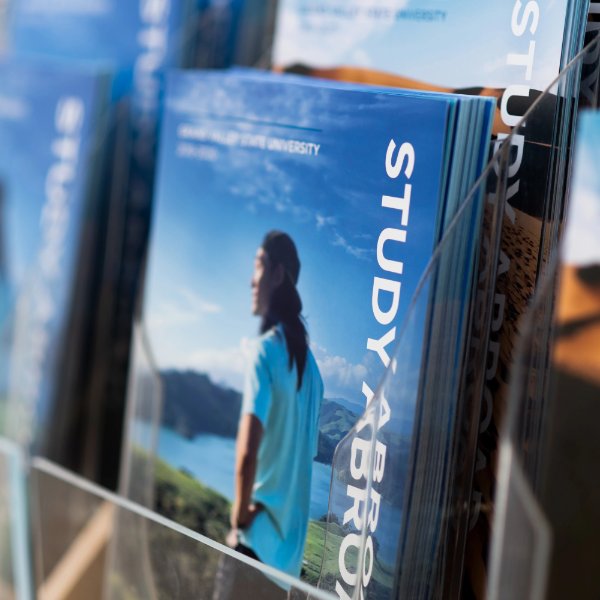 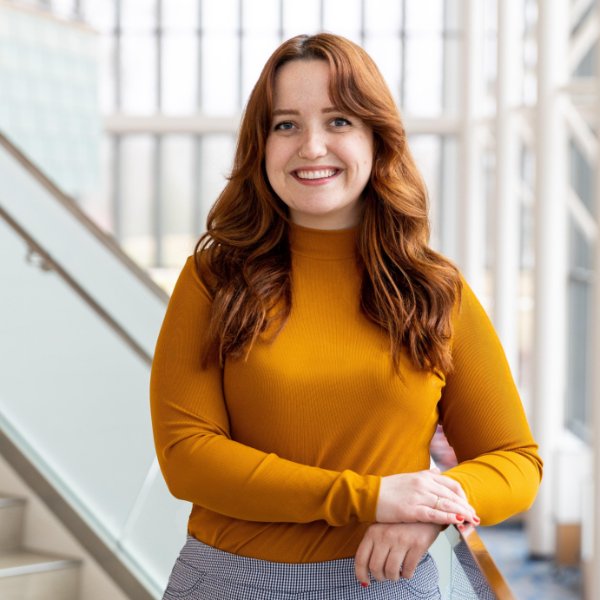 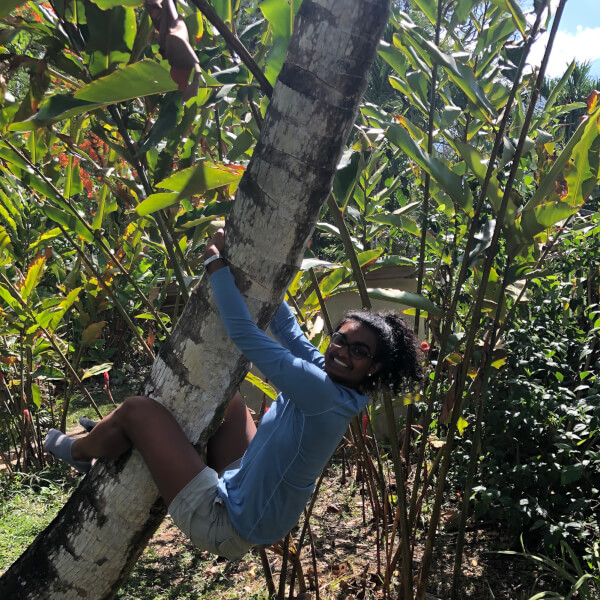