GVSU named a "Best Place to Work" by Forbes 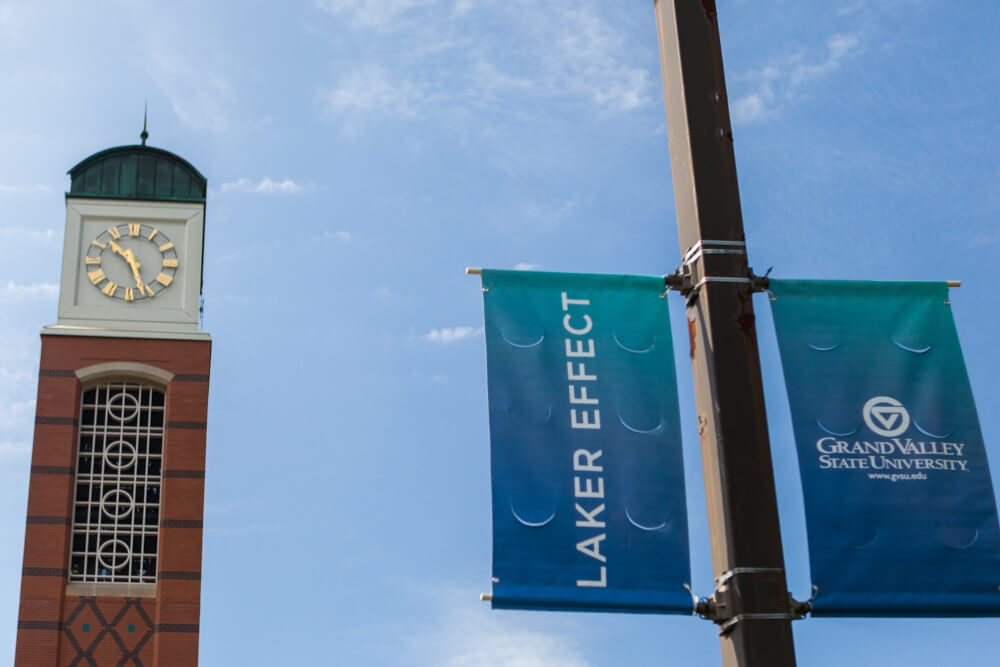 Grand Valley State University is ranked No. 2 in Michigan by Forbes in its list of America's Best Employers.

Forbes released a list for each state, ranking the best 39 employers in Michigan. Grand Valley is listed as the second best place to work in Michigan, behind only University of Michigan Health System.

Others on the list include General Motors, Meijer, Steelcase and Gordon Food Service. See the full list here.

Forbes partnered with a market research company to pinpoint the organizations liked best by employees in its first-ever ranking of America's best employers by state. The ranking is divided into 51 lists: one for each of the 50 states, plus the District of Columbia. 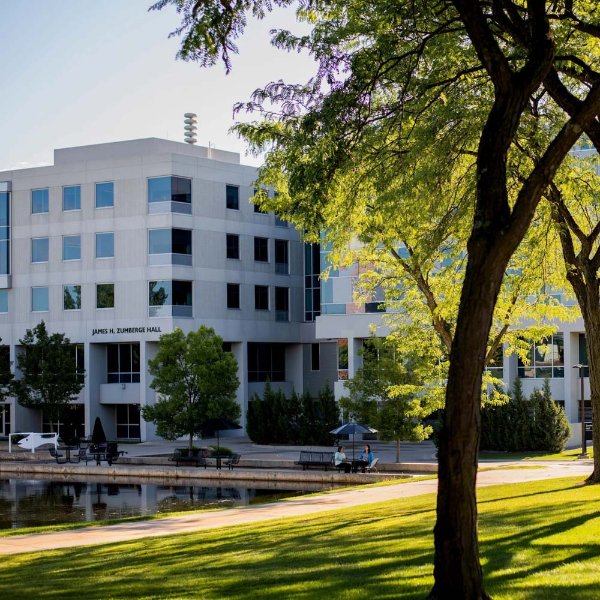 Carmody: Any proposed Title IX changes would be years away from implementation 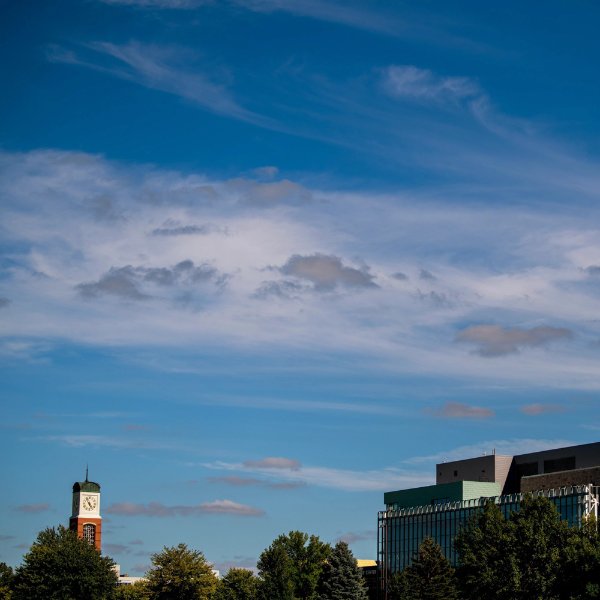 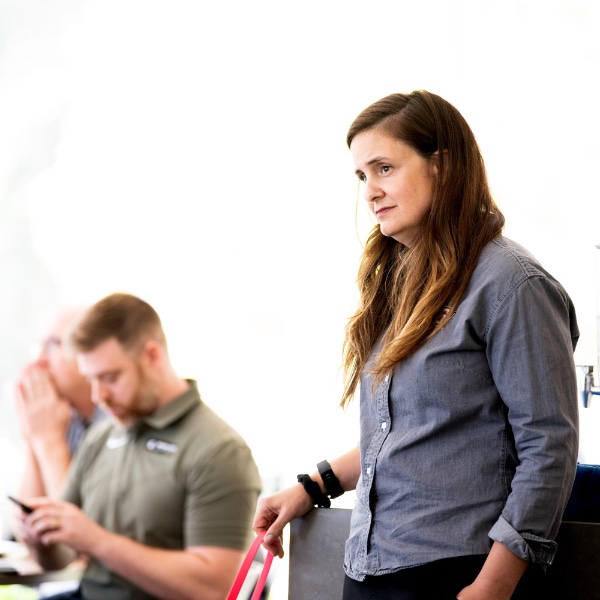