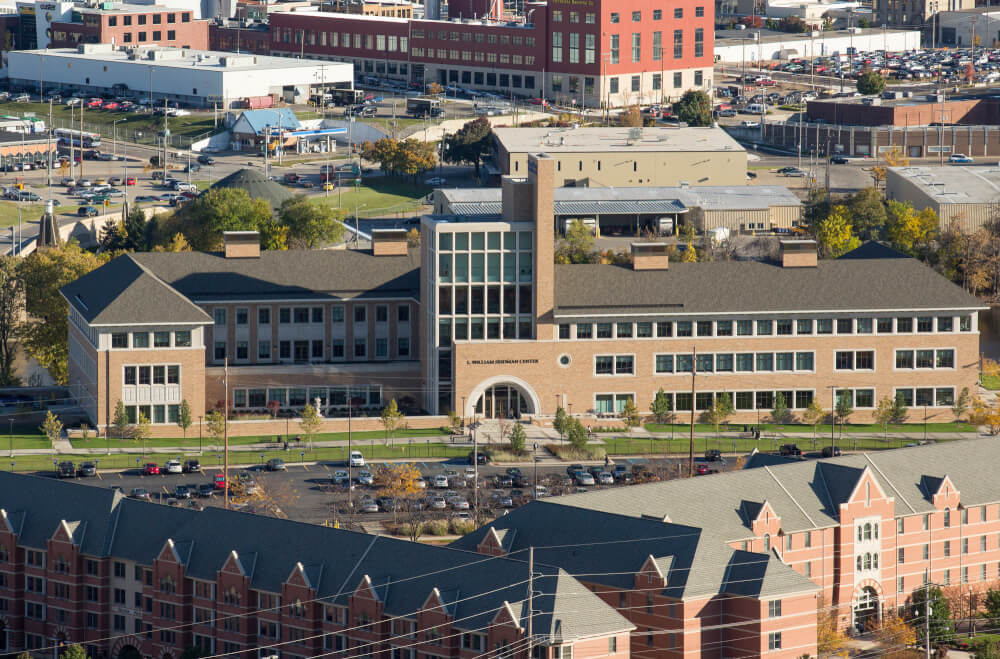 Long surveyed local business leaders and his findings below are based on data collected during the last two weeks of July. See the full report here.

The survey's index of business improvement (new orders) dropped substantially to -13, down from +10. The production index fell to -15 from June's +11, while the index of purchases fared a little better but still declined to -6 from +12. The employment index dropped to -1 from +5.

"The trade war with China is catching up with the West Michigan economy," said Long. "It's been 18 months now with no apparent end in sight."

Long said Brexit, a move by Britain to withdraw from the European Union, is also affecting the local economy. He said business owners and suppliers fear other countries in the European Union might also choose to opt out.

"Trade wars, Brexit fears and unstable politics in the Middle East continue to weigh on business confidence around the world, and West Michigan is not immune," Long said.

The economy worldwide is experiencing a slowdown, but Long noted one negative report doesn't constitute a trend. 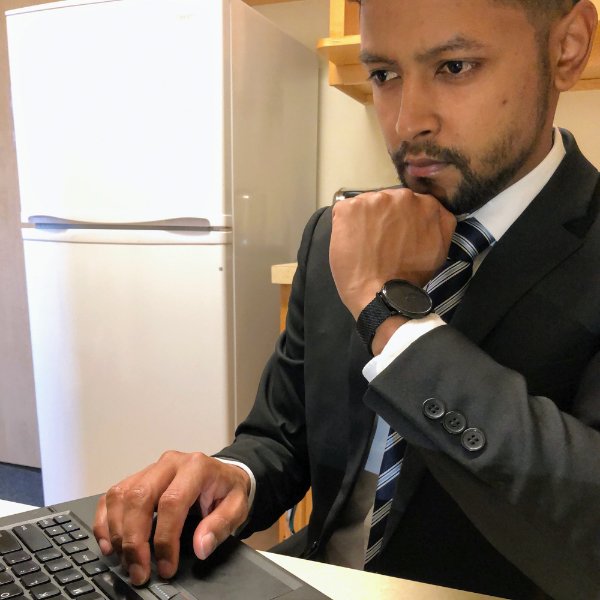 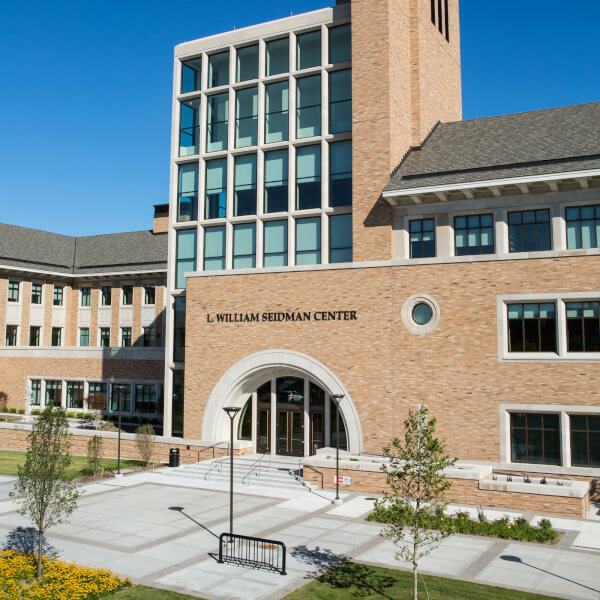 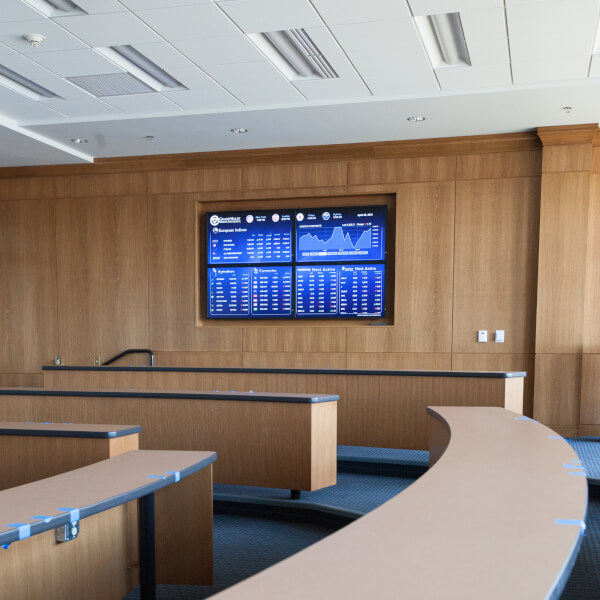