Grand Valley to host lecture on history of Nazi group 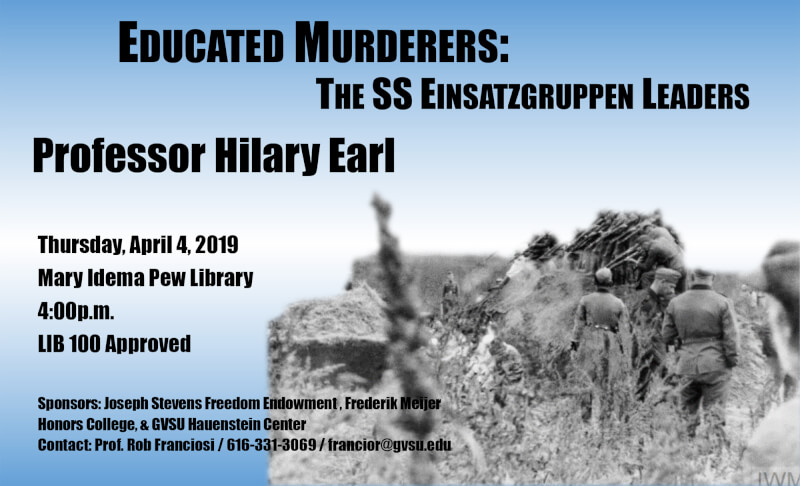 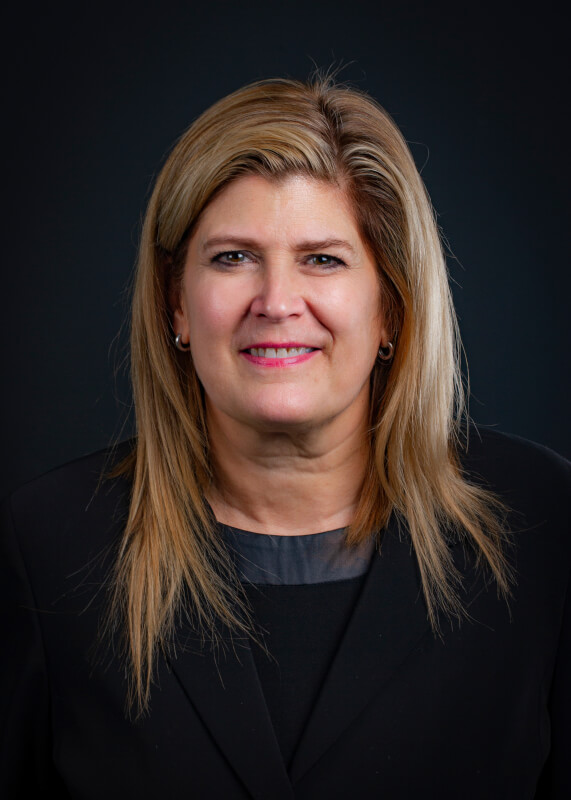 Grand Valley's Frederik Meijer Honors College and the Hauenstein Center for Presidential Studies will host a lecture that will focus on the role of education as it related to the SS-Einsatzgruppen, Nazi mobile killing units that operated between 1941 and 1943.

The presentation, "Educated Murderers: The SS-Einsatzgruppen Leaders," will be given by Hilary Earl, a professor of European history at Nipissing University, in Ontario, Canada. It will take place April 4 at 4 p.m. in the Mary Idema Pew Library.

Earl's research focuses on whether well-educated people tend to be less violent and how educational attainment impacted the Nazi group. The research indicates that not only did education not ensure a peaceful society, in the case of the leadership of the SS-Einsatzgruppen, it encouraged violence.

Rob Franciosi, professor of English at Grand Valley said: “We must remember that pursuing higher education does not guarantee ethical behavior. When the Nazis burned piles of subversive books in 1933, for instance, it was university students and faculty who threw them on the flames. And three of the four leaders of the SS mobile killing squads, the Einsatzgruppen, held doctorates, one had even earned two.”

The lecture is LIB-100 approved, and co-sponsored by the Joseph Stevens Freedom Endowment.

Earl's research interests include comparative genocide, war crimes trials and the cultural impact of genocide in the 21st Century. She is currently making a documentary on Nazi perpetrators. 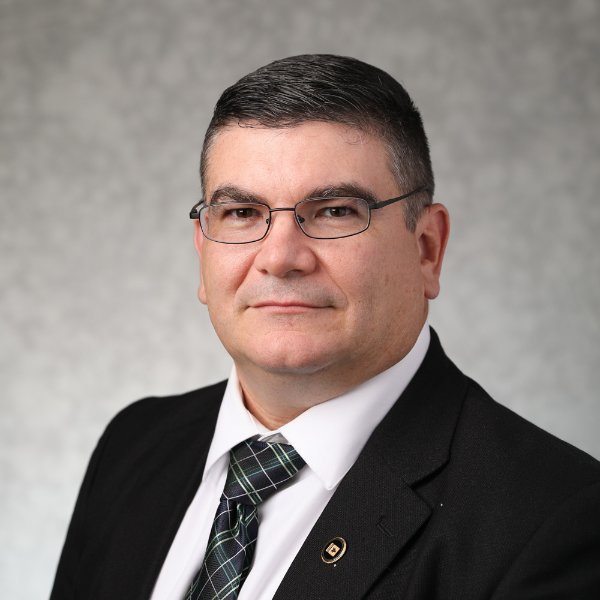 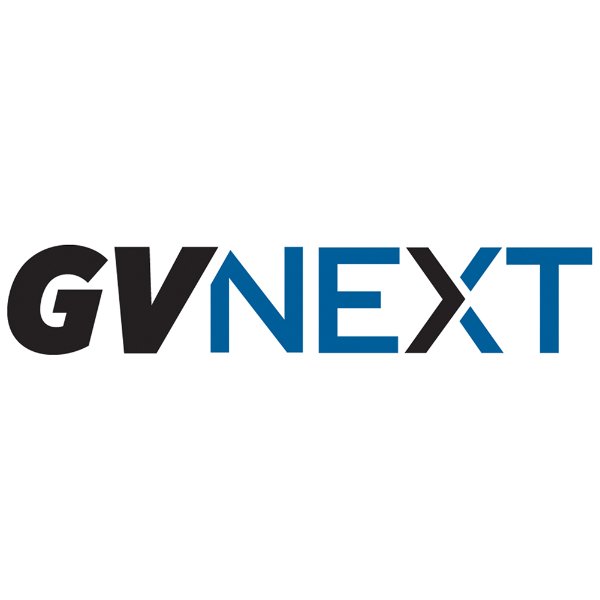