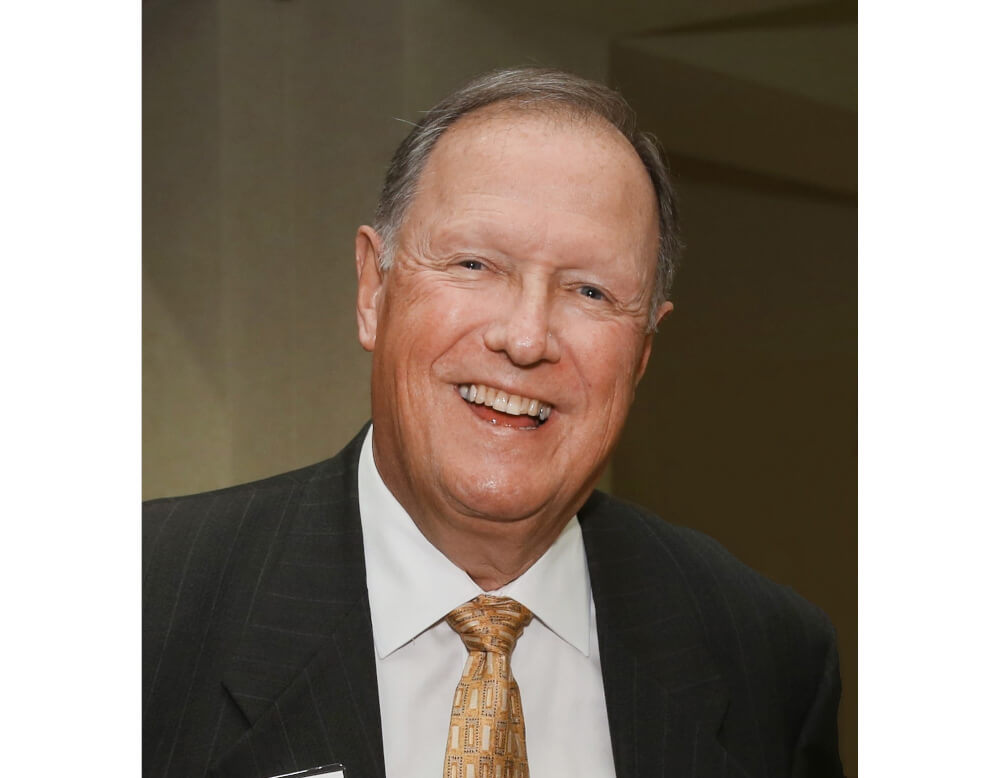 Grand Valley is mourning the death of John D. Wardrop, a Grand Valley University Foundation director and longtime supporter of the university, who died on June 21 at age 82.

Wardrop was an active donor and supporter of Grand Valley for more than two decades. He served on the first advisory cabinet for Grand Valley's Hauenstein Center for Presidential Studies and helped establish the mentorship program for its Cook Leadership Academy Fellows. He served as a director for the GVU Foundation since 2014 and was a member of the foundation's advisory cabinet since 2018.

Wardrop retired in 2002 after 34 years with Sparks Belting Company, serving as president of the company for the last 21 years. Prior to becoming president in 1980, Wardrop had served as eastern regional manager (1969-1975) and vice president of sales and marketing (1975-1980). He also served as a chair in the TEC Midwest organization, one of the oldest and largest CEO membership groups in the world. His local TEC group was comprised of owners, CEOs and leaders of non-competing businesses in distribution, manufacturing and service.

A 1959 graduate of Dartmouth College, Wardrop is a past president and honorary member of the National Industrial Belting Association. He was a longtime member on the Board of Directors of Goodwill Industries of Greater Grand Rapids.

John was married to Maribeth Wardrop who served as vice president of Development at Grand Valley State University for 12 years. 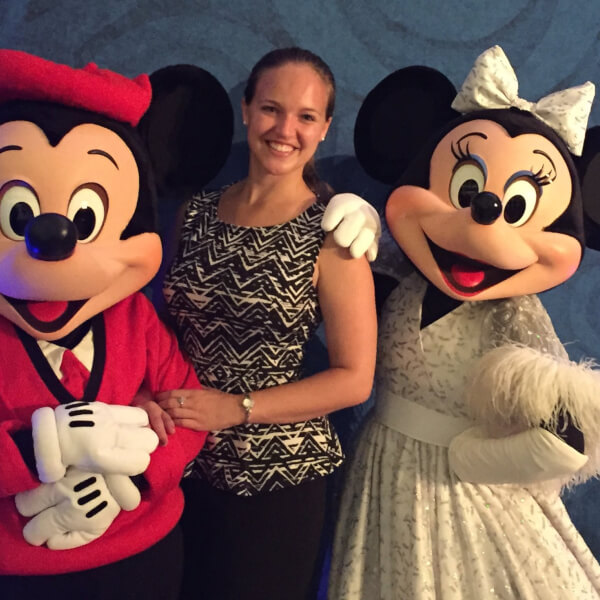