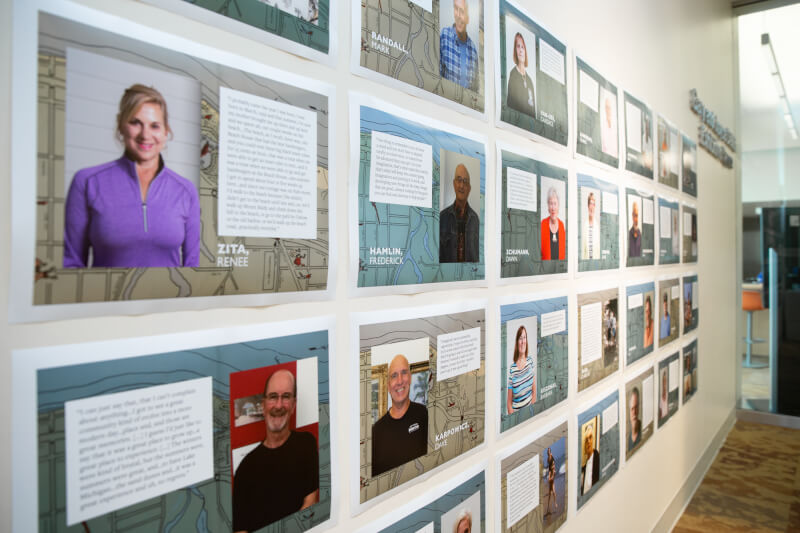 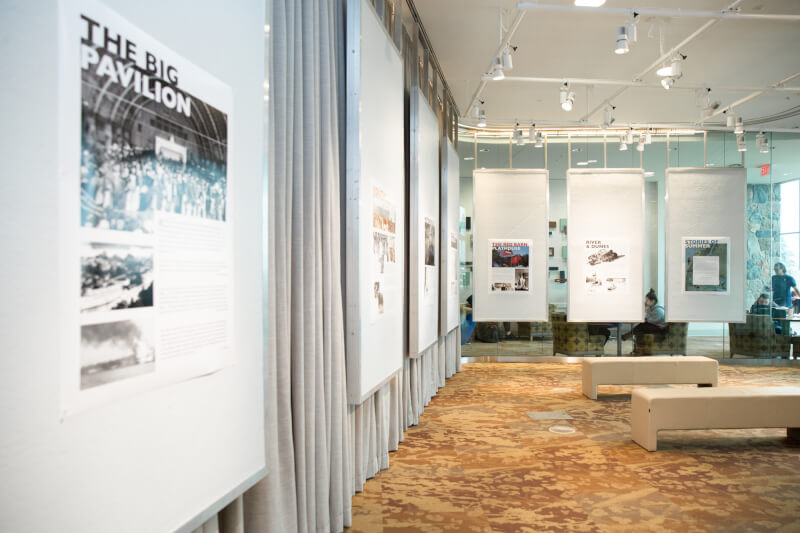 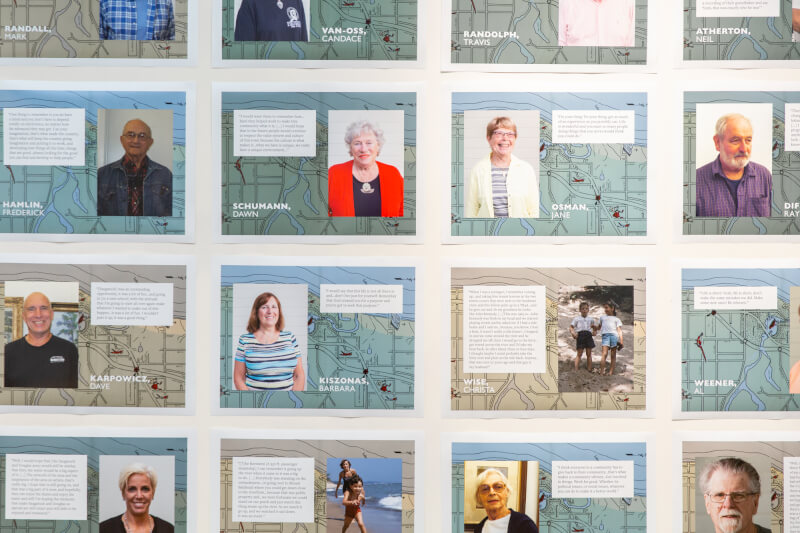 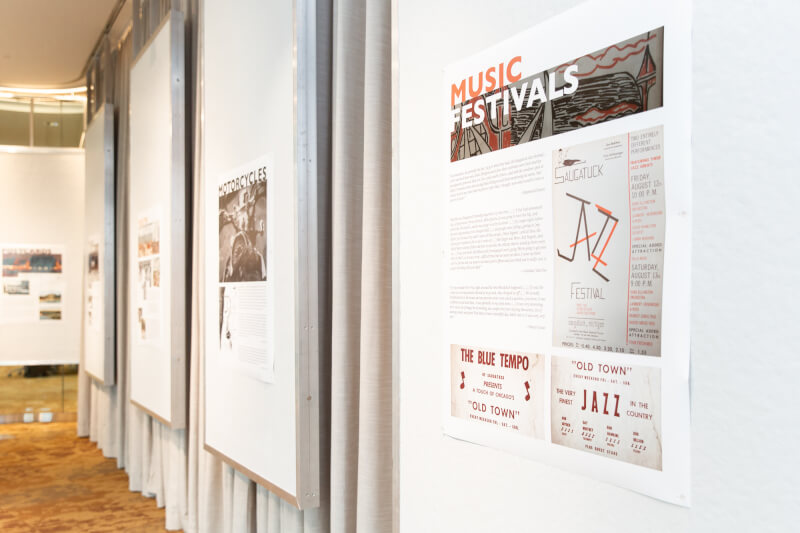 During the Cold War, the twin West Michigan beach towns of Saugatuck and Douglas turned into a haven for college students, motorcycle gangs, hippies and other diverse communities. The towns’ inclusivity caused Saugatuck-Douglas to become a popular destination for the LGBT community, which found acceptance there in the face of social and legal discrimination.

The Kutsche Office of Local History has created a project, titled Stories of Summer, to document the area's history with the LGBT community. Elements from the project will be on display in the“Stories of Summer” exhibit in the Mary Idema Pew Library Exhibition Space through March 14.

The project, funded through a National Endowment for the Humanities Common Heritage Grant, consists of more than 20 oral histories and a digital library with more than 2,000 objects, photographs and memorabilia that capture life in Saugatuck-Douglas from the 1950s-70s.

According to Kimberly McKee, director of the Kutsche Office of Local History and assistant professor of liberal studies, the exhibit spotlights stories from both year-long and seasonal residents of Saugatuck-Douglas.

“Stories of Summer demonstrates the significance of creating a space in West Michigan that’s welcoming to underrepresented communities,” McKee said. “Saugatuck-Douglas garnered a reputation as a ‘home for all’ in the mid-twentieth century because of its emphasis on inclusivity and openness to diverse communities.”

The project was born from a partnership with the Saugatuck-Douglas History Center, as the Kutsche Office built upon one of the center's similar exhibits.

“The History Center recently curated the exhibit, ‘Cold War, Hot Town,’ and realized that while they had a rich trove of objects in their collection, they did not have oral histories capturing mid-twentieth century life in the area,” McKee said.

McKee applied for the NEH grant in 2017, which allowed them to complete a “history harvest” of relevant ephemera and conduct oral history interviews with residents of Saugatuck-Douglas.

During summer 2018, McKee, along with special projects graduate assistant Mollie VanOrsdol, undergraduate research assistant Kendra Garcia, and a team of community members were trained in oral history methods and compiled and digitized the collection of memorabilia and interviews. Some of the assets collected are highlighted in the Stories of Summer exhibit.

After its time at Grand Valley, Stories of Summer will be showcased at the Saugatuck-Douglas History Center's Old School House beginning in June. 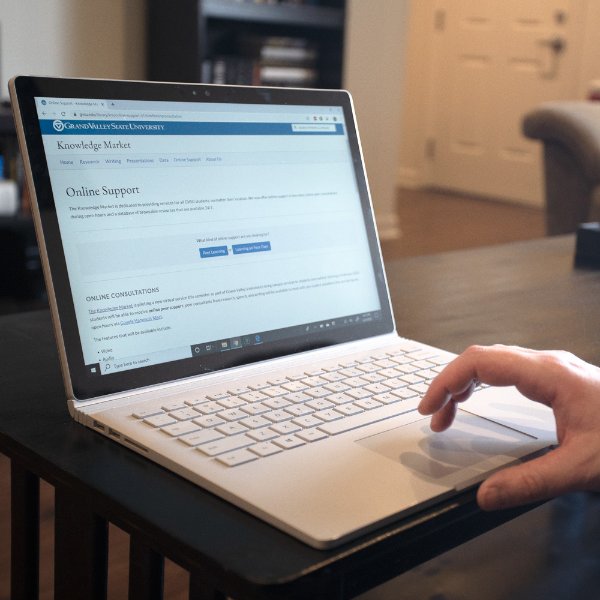 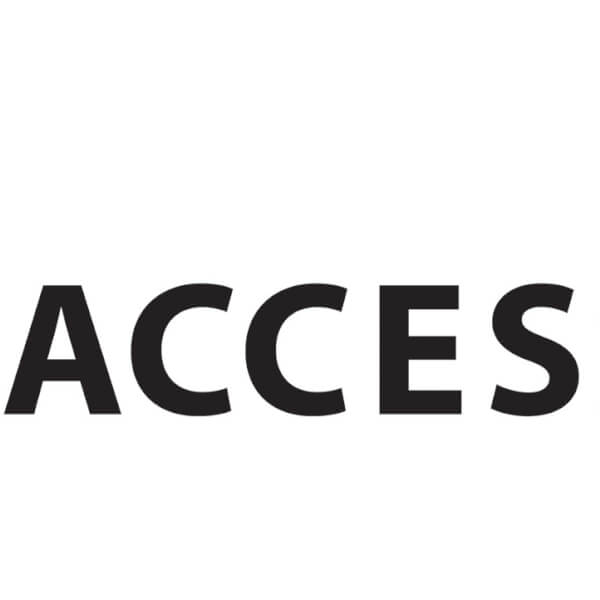