Where did they land? GVSU report details post-graduate destinations 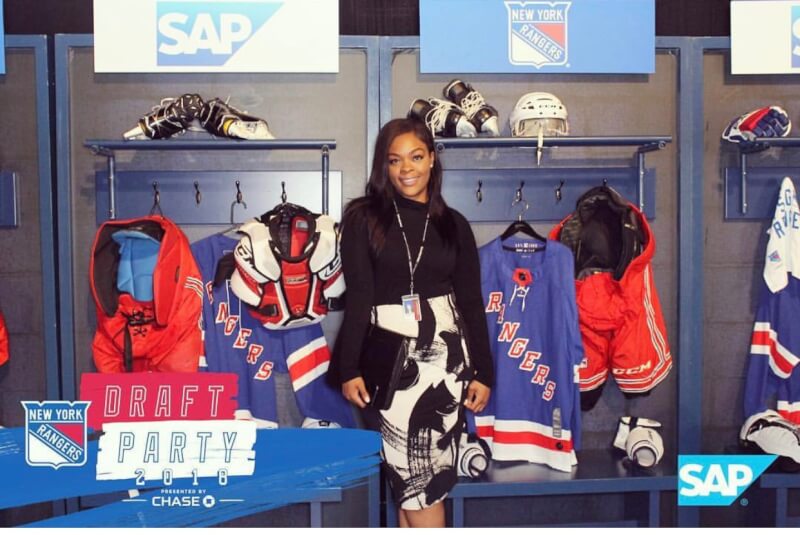 When Jordan Harps visited the Career Center during her senior year, she was asked, "What is your dream job?"

She received a good job offer from a West Michigan-based company, but it wasn't the job she dreamed about, which was working in sales for major league sports.

Her dream quickly turned into a reality when Lisa Knapp, a career advisor in the Career Center, encouraged her to attend a sports industry networking event in Detroit. Harps attended, met with several team representatives and was offered a job a few days later.

Until recently, the Muskegon native lived in Brooklyn and worked in membership services for the Madison Square Garden Company in Manhattan. She was recently promoted to work for the Cleveland Cavaliers.

"I really wanted to get into sports sales and it was reassuring to know that I had a job straight out of the gate," said Harps, who graduated with a bachelor's degree in advertising and public relations in 2017.

Harps' story is not uncommon. More than 60 percent of Grand Valley alumni who participated in the Career Center's 2016-2017 First Destination Survey reported having a job offer before graduating. Another 30 percent reported accepting an offer less than three months after graduating.

For decades, the Career Center has reported alumni post-graduate destination plans through its annual First Destination Report. A survey is sent to graduates several weeks after December and April commencement ceremonies.

Of the nearly 3,000 alumni who took the last survey, 67 percent reported remaining in West Michigan and 11 percent went on to continue their education. Students who moved out of state landed at jobs in states such as California, Texas, Colorado and Illinois.

As members of the National Association of College and Employers, Career Center staff members follow best practices outlined by the organization, which include providing career information to help students explore choices and make career decisions. Proctor said the First Destination Report is one way to do that.

"The value of higher education is important as ever, and evaluating graduating student career outcomes is an important piece of that conversation, as well as measuring how career services affects student success," she said.

Learn more about the Career Center at www.gvsu.edu/careers. 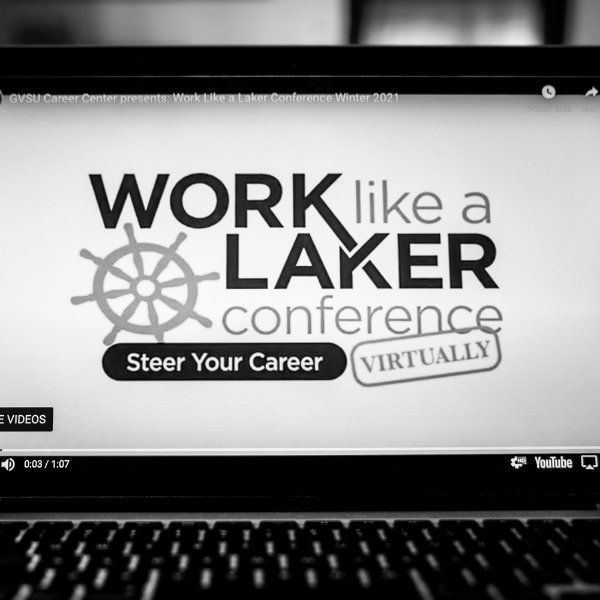 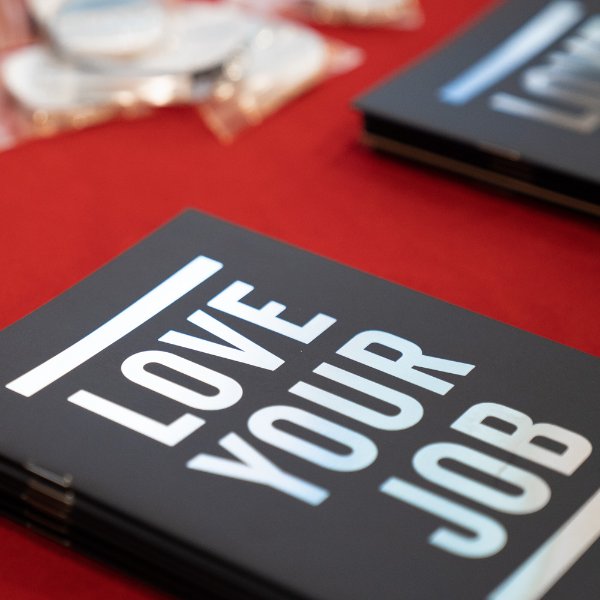 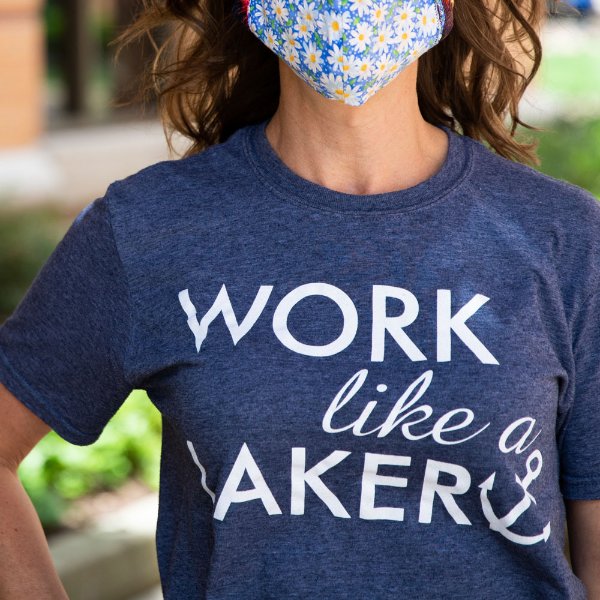