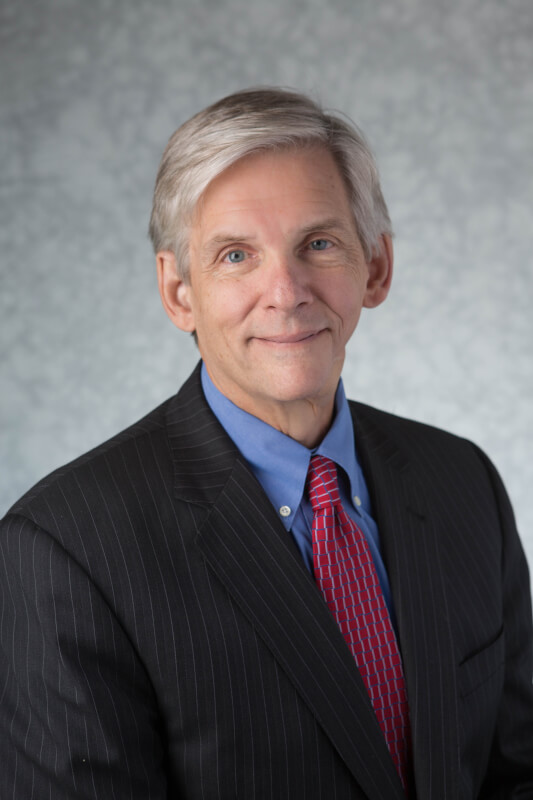 Walenta received the National Association of Arts and Sciences Michigan Silver Circle Award in 2008; he has also won several Emmy Awards. He is the past president of the Michigan Association of Public Broadcasters Board as well as the Michigan Public Radio Network.

"I want to thank Michael for his unwavering dedication to WGVU and to the unique and essential mission of public broadcasting," said Matt McLogan, vice president for University Relations at Grand Valley. "We thank him for all he has done to lead the exceptional WGVU team and wish him and his family — Nancy, Kevin and Kristen — all the best for a well-earned new chapter for the Walenta family."

Mike Riksen, vice president of Policy and Representation at NPR, said: "Michael's deep experience as a public broadcasting station leader helped to imbed the essential message that public broadcasting is a unique American collaboration with audiences and supporters of public radio and public television. Michael's career as a station leader will be remembered by all who worked with and know him and modeled by those looking to improve their performance."

Walenta has served on numerous boards and committees including the Ken Burns/WETA Vietnam War Station Advisory Committee, Public Media Joint Licensee Association Board, and NETA Member Service Committee. In 2016, he was appointed to a two-year term on the Governor’s Council on Genocide and Holocaust Education.

In 2015, Walenta shared his story of battling cancer on "Family Health Matters," on WGVU TV, which also featured his family members giving insight into their journey.

"Michael has been a great leader within our public television community, demonstrating a passionate commitment to education and innovation," said Paula Kerger, president and CEO of PBS. "His willingness to share his battle with cancer with courage, honesty and humor has been an inspiration to all of us privileged to know him. His public television colleagues deeply appreciate his service and wish him all the best as he embarks on a new chapter."

WGVU Public Media currently serves 2.4 million people with 10 television broadcast channels featuring PBS, PBS Kids, WGVU Life, Worldview and the WGVU Guide. WGVU has two FM channels (featuring NPR and local news, blues and jazz) and two AM channels that are the only NPR stations in the country to feature "oldies" along with NPR and local news. WGVU Public Media has also expanded to include WGVU Engage – a community engagement committee that brings programming into neighborhoods with online video and audio services at wgvu.org, and through the WGVU app. WGVU Public Media is a service of Grand Valley State University. 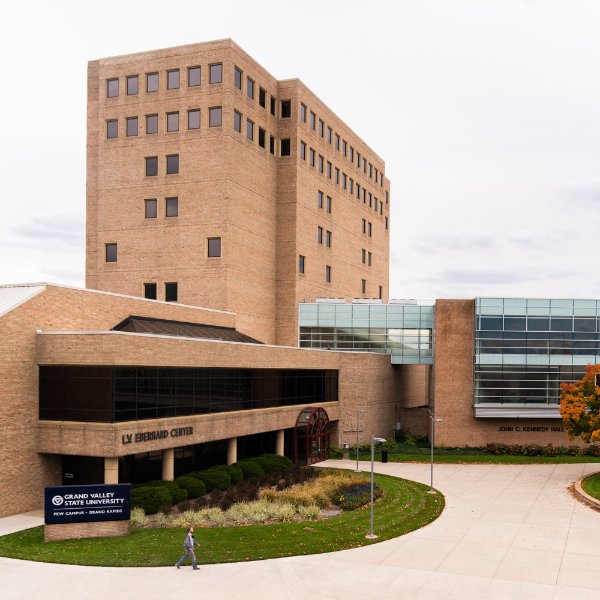 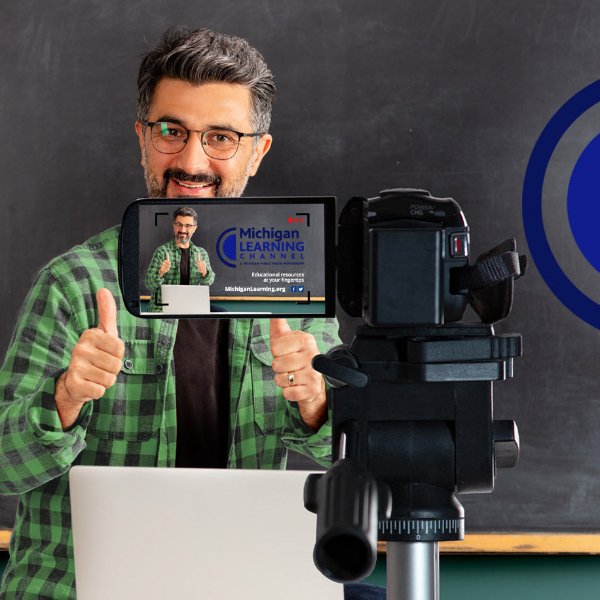 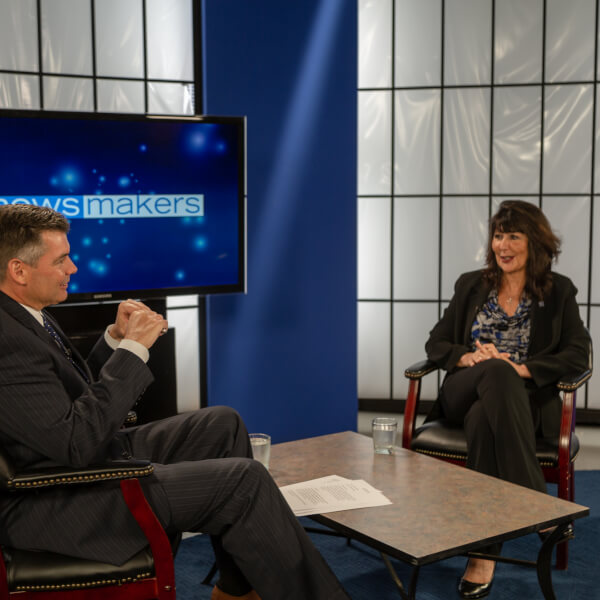