The Kutsche Office of Local History was among 18 organizations to receive grants from the Michigan Humanities Council to support a series of public conversations that focus on the factors that connect Michigan residents to water.

Each organization received $5,000 through the "Third Coast Conversations: Dialogues about Water in Michigan" program, an initiative made possible by funding from the National Endowment for the Humanities.

Kimberly McKee, director of the Kutsche Office of Local History, said the grant money allows for the creation of two events that will focus on the Grand River, which stretches from Jackson to Grand Haven, making it the longest river in Michigan.

In March, the Kutsche Office will host a symposium for local historians centered on how residents who live near the Grand River have been impacted by the river and how it has impacted them. This event will be held at the L. William Seidman Center, on the Pew Grand Rapids Campus. In October 2019, an exhibit based on discussions at the March event will be on display at the Mary Idema Pew Library, on the Allendale Campus. Both events will be free and open to the public. The office's website, gvsu.edu/kutsche, will have more information.

McKee said the broad scope of topics related to the Grand River will create rich symposium topics from a variety of researchers, historians and students.

"When you think of the word 'coast,' it's often associated with the East Coast or West Coast," she said. "The Third Coast discussions will show how other waterways are seen just as vital in impacting our communities."

Since it was established in 2008, the Kutsche Office of Local History has conducted multiple oral history collections of diverse populations. The most recent project involves collecting "Stories of Summer," documenting the history of summers in the Saugatuck-Douglas area in the mid-20th century. A National Endowment for the Humanities Common Heritage grant funded that project. 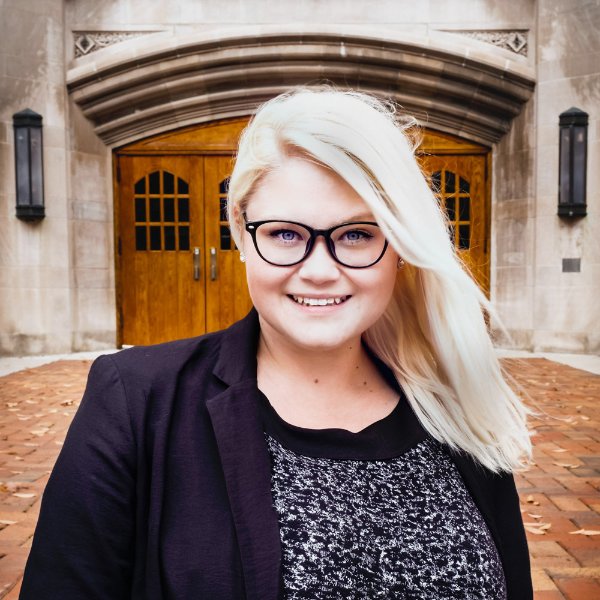 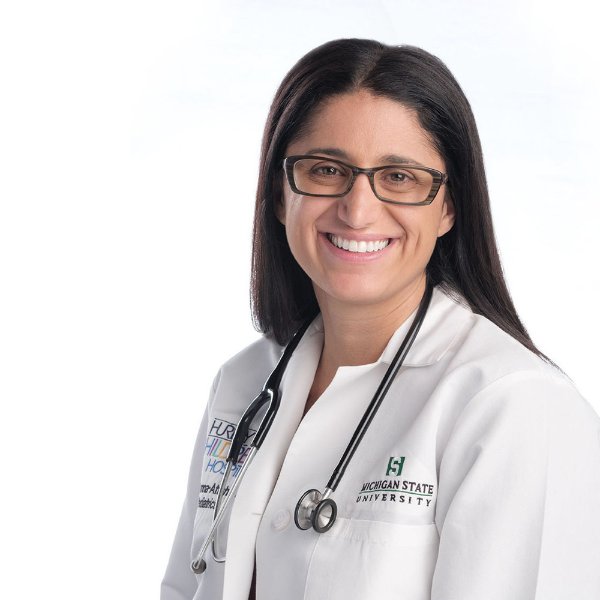 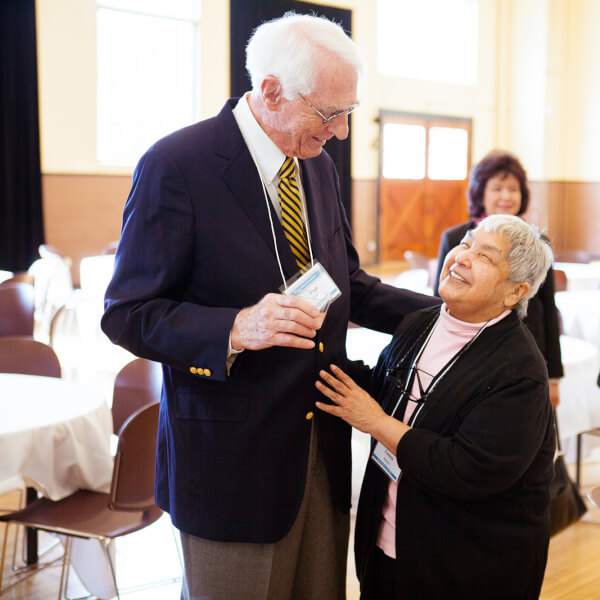