Homecoming regent takes initiative in and out of classroom 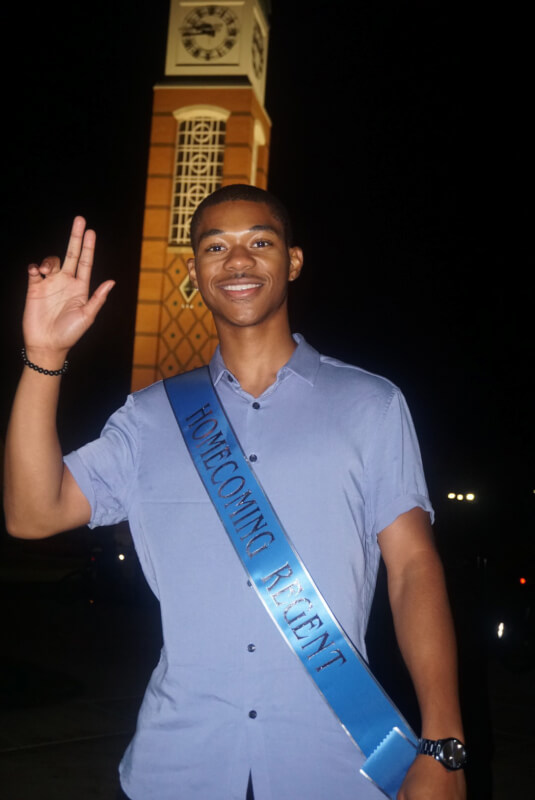 To Lavar Green-Jackson, being a leader is about contributing ideas and taking initiative both in the classroom and in the community. To honor his role as a leader at Grand Valley, Green-Jackson was selected as the 2018 homecoming regent.

Green-Jackson is a senior majoring in behavioral neuroscience and an active member of the campus community.

He serves as a resident assistant, a peer mentor for TRIO Student Support Services and a student assistant in the Office of Undergraduate Research and Scholarship. He is also a member of two student organizations, Black Male Scholars and Spanish Club, and he plays intramural sports.

Green-Jackson is a lab assistant for Glenn Valdez, associate professor of psychology. They are currently conducting a research study on alcoholism with the goal of understanding why people experience depressive symptoms after long-term alcohol withdrawal.

For Green-Jackson, the best part of being an engaged and involved leader at GVSU is the university community.

“I chose not to go to any big schools, because I really value the Grand Valley community,” Green-Jackson. “As soon as I came to Grand Valley orientation, I met one of the orientation leaders, and they really just took me in. They said, 'If you ever need any help, reach out to me,' and gave me their cell phone number. Just small things like that really made me feel like a Laker.”

Green-Jackson will graduate in December 2019 and plans to attend graduate school to study neuropsychology. 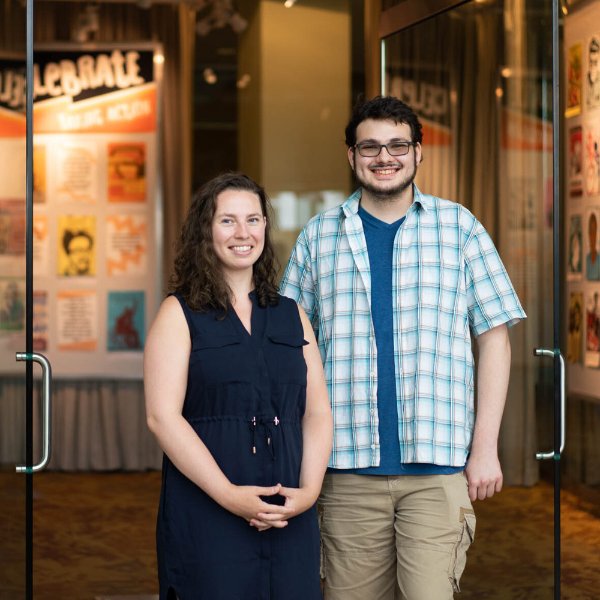 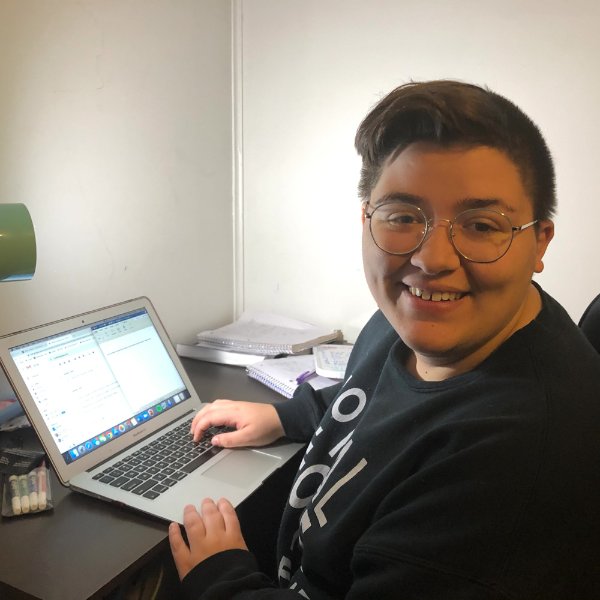 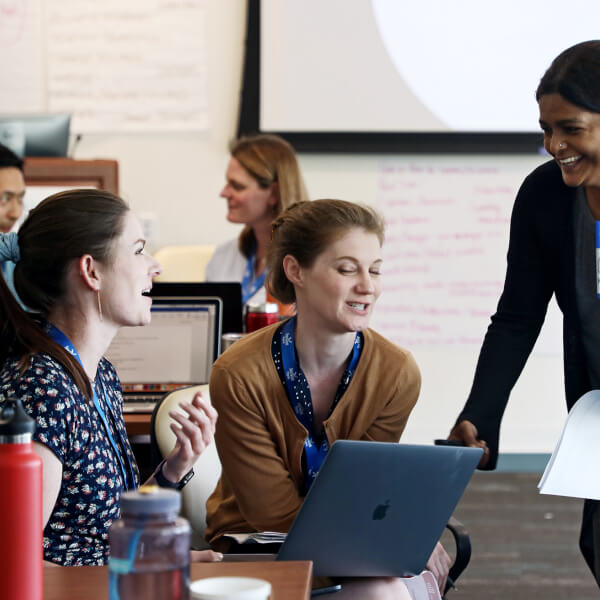