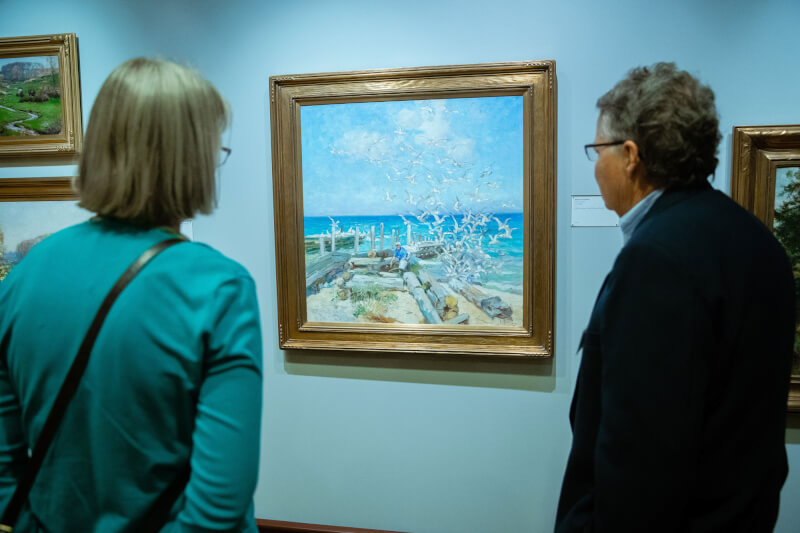 Visitors to the Gordon Gallery admiring one of the more than 150 works of art by Mathias Alten in Grand Valley's collection.
Image Credit: Kyle Bultman 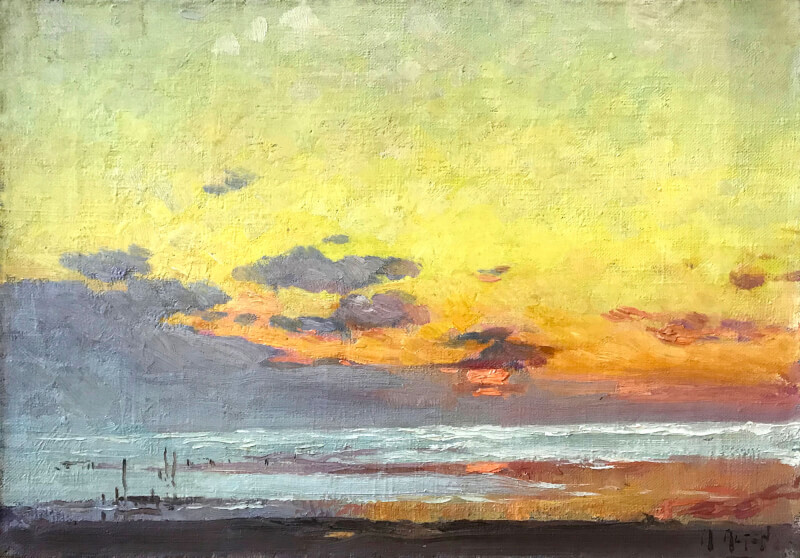 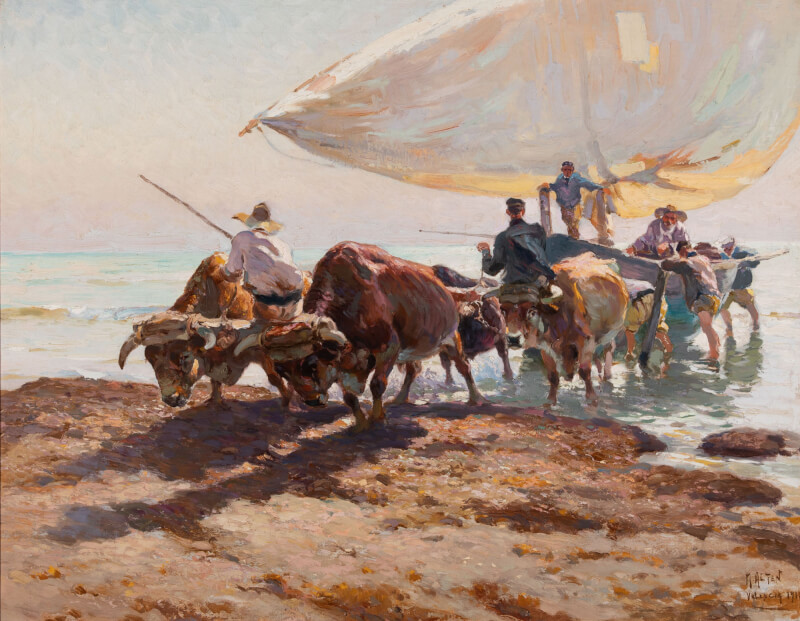 The Mathias J. Alten Online Digital Library allows users to seamlessly browse through Alten’s life and work on computers and mobile devices. Nathan Kemler, assistant director of Galleries and Collections, said this system answers the question of how to best engage Grand Valley students and the global community in Alten's legacy in a modern technological age.

“The Mathias J. Alten Online Digital Library provides our students and faculty with an ever-growing and changing wealth of both primary and secondary visual research materials to support academic learning,” said Kemler. “This collection of paintings, archival materials, scholarship, timeline entries and oral histories is presented fully integrated together thus encouraging learning connections across both time and space.”

The digital library, which can be accessed through the Art Gallery's website, includes eight new paintings recently added to Grand Valley's Alten collection. Seven paintings, including six rare depictions of the Lake Michigan shoreline, were gifted by Anita Gilleo, one of Alten’s granddaughters.

One of Alten's paintings created during a trip to Spain in 1912 was also gifted by George and Barbara Gordon, local collectors who have added to Grand Valley’s Alten collection annually since 1998.

“To receive eight paintings in one sitting is nothing short of overwhelming,” said Henry Matthews, director of Galleries and Collections. “The Spanish scene is unlike any we currently have, filled with energy and excitement, and the six jewel-like views of Lake Michigan add important subject matter to the overall collection and thus, fill an important gap.”

Gilleo also presented to the university the Alten Catalog Raisonné — a comprehensive, annotated listing of all the known works by Alten written by local art historian James Straub— and created the Anita M. Gilleo Endowment Fund to support the maintenance of the catalog in perpetuity.

“This is a very significant gift to Grand Valley because it holds all known paintings of Alten worldwide, which is over 2,200, and it is the undisputed authority of the artist’s body of work,” said Kemler. “This gift gives our community the ability to browse the artist’s work at a scale and depth that is incredibly unique compared to most artists.”

Alten's legacy will spread beyond Grand Valley when the “Mathias J. Alten: An American Artist at the Turn of the Century” exhibit travels to museums and galleries around the State of Michigan in 2021 during the 150th anniversary of Alten's birth. The Art Gallery staff is currently developing the traveling exhibit, which will include more than 40 works of art and other objects that provide context for Alten’s artistic legacy, such as pictures, personal items, oral histories and letters.

A native of Germany, Alten immigrated to Grand Rapids as a teenager. Often referred to as the "Dean of Michigan Painters," Alten spent his 40-year career painting in Europe and across the U.S., but always returned to Grand Rapids, his professional base of operations and home, until his death in 1938.

“The exhibition will illustrate his deep connection to the State of Michigan, both in keeping his home studio here, but also in the many scenes he painted,” said Joel Zwart, curator of exhibitions. “He traveled outside of Michigan to extensively learn and develop as an artist as well, so the exhibition will examine his influences from traveling abroad."

Zwart said the goal of the exhibit is to broadly share Alten's work, and to raise awareness of his career and the resources about Alten available at Grand Valley.

Eighty-nine of the more than 150 pieces of Alten's work in Grand Valley’s permanent collection can also be seen in the ongoing “Mathias J. Alten: An Evolving Legacy” exhibit in the George and Barbara Gordon Gallery, located in the DeVos Center on the Pew Grand Rapids Campus.

Alten’s life can be additionally explored in the book, Mathias J. Alten: An Evolving Legacy, which includes color illustrations and scholarly essays exploring his artistic legacy. The book is available for purchase at GVSU Laker Store locations on the Allendale and Pew Grand Rapids campuses. 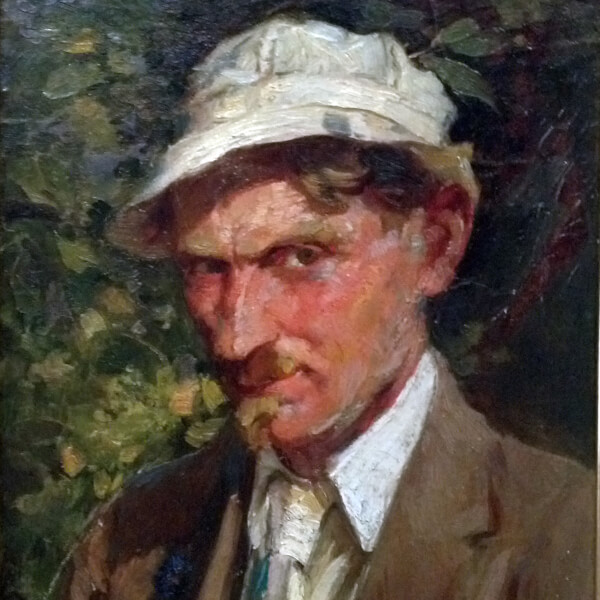 Art in the time of a pandemic: How Mathias Alten's isolation was reflected in his work 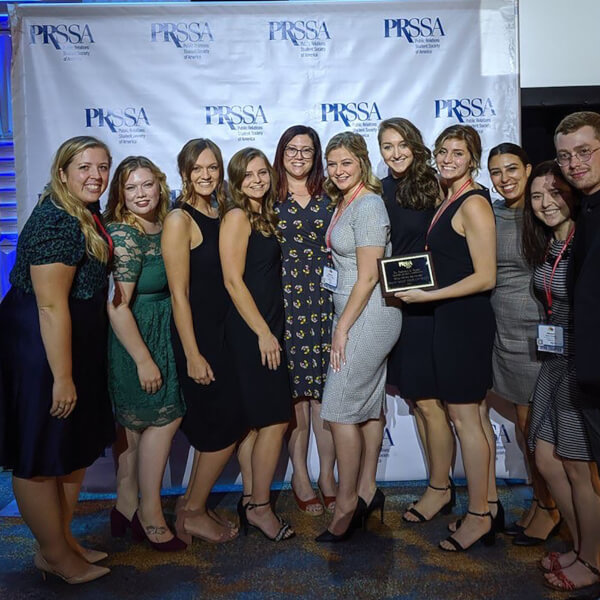 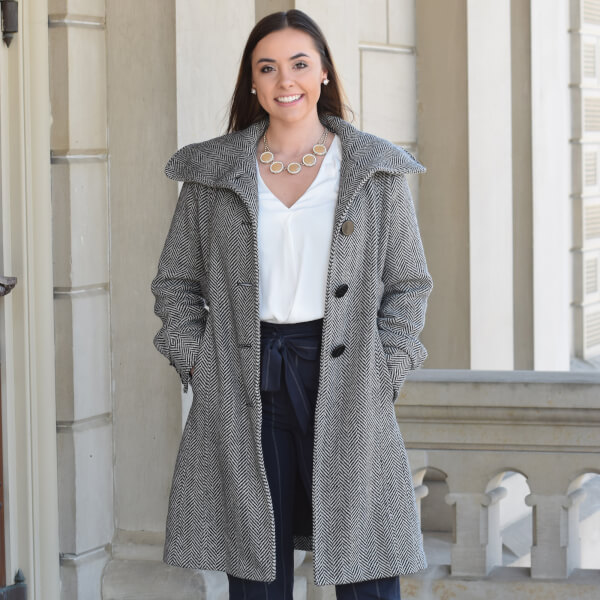