Members of the Class of 1967 are pictured at their reunion in front of Zumberge Hall.
Image Credit: Autumn Johnson 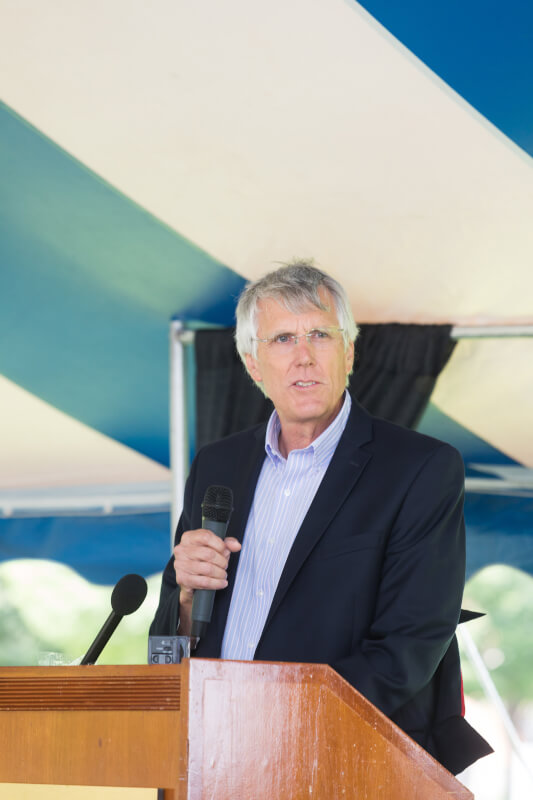 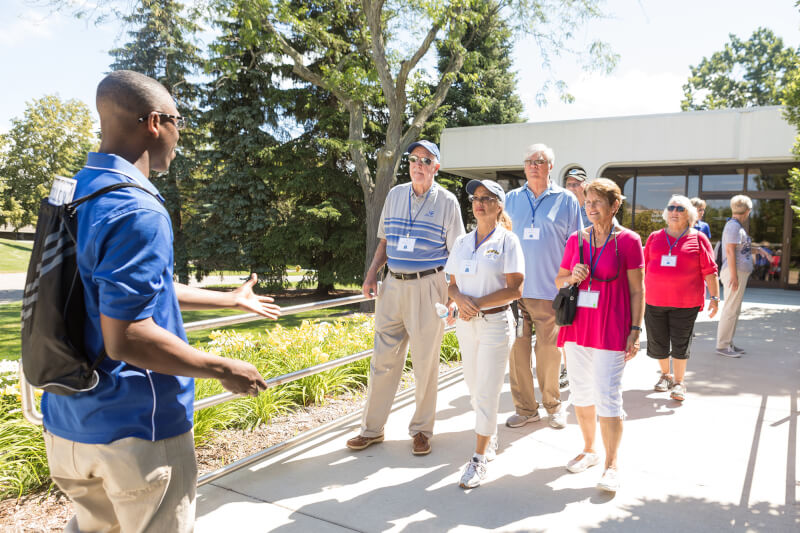 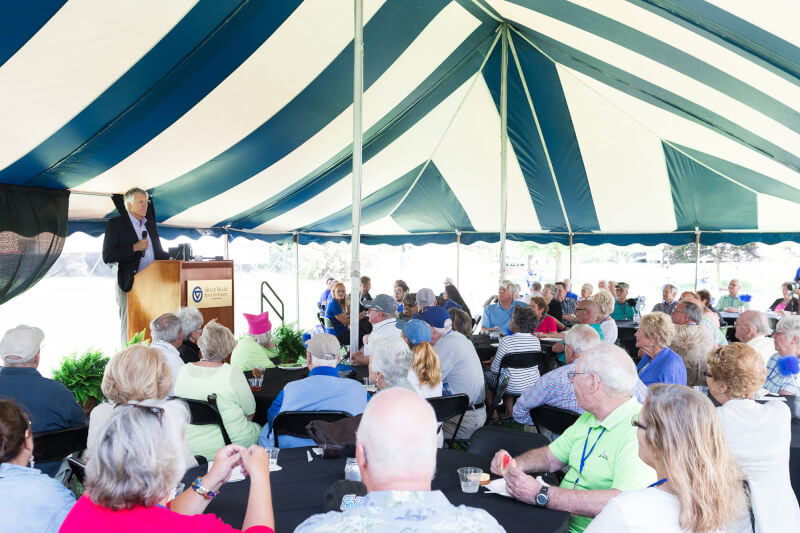 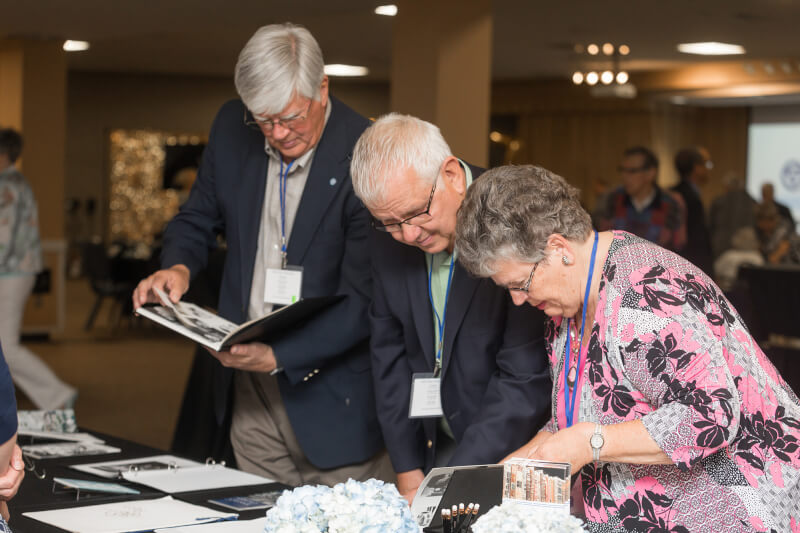 Two surprises were in store for members of the Class of 1967 who participated in their 50th reunion June 23-24.

Mark Zumberge, youngest son of James Zumberge, Grand Valley's first president, spoke at a luncheon that was held in a tent made to replicate the setting of the first commencement ceremony in 1967.

Zumberge is a research geophysicist at the Scripps Institution of Oceanography, University of California, San Diego. He lived in Michigan from 1962-1969, when his father left Grand Valley for the University of Arizona.

Don Paton, member of the reunion planning committee, said Zumberge looks very much like his father. Mark Zumberge was in the third grade when his father took him to Allendale to see the location where a college would be built.

"He reflected on the growth of the college and talked about the milestones as his father would relay them: getting ready for students, then the first class of students, then accreditation," Paton said.

Diane Paton said reunion participants marched in pairs to the luncheon in the tent from Lake Michigan Hall, as they did 50 years ago to receive their diplomas.

"The Alumni Relations staff did a fabulous job in facilitating the weekend, everything went so well," she said. Don and Diane met when classes convened at Grand Valley in 1963 and later married.

Other reunion highlights were campus tours and a panel of students who spoke about college life and their career aspirations. President Thomas J. Haas and President Emeritus Arend D. Lubbers also spoke to reunion guests. 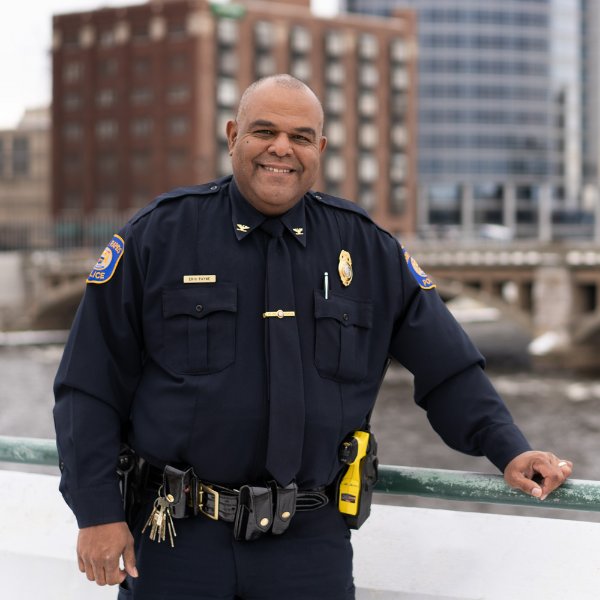 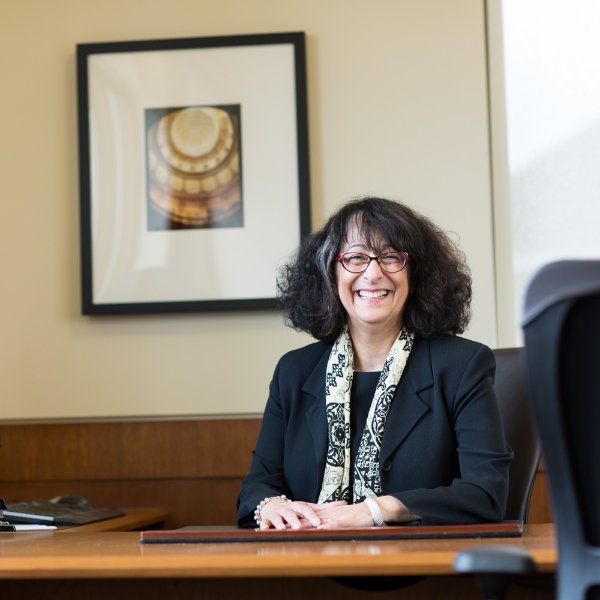 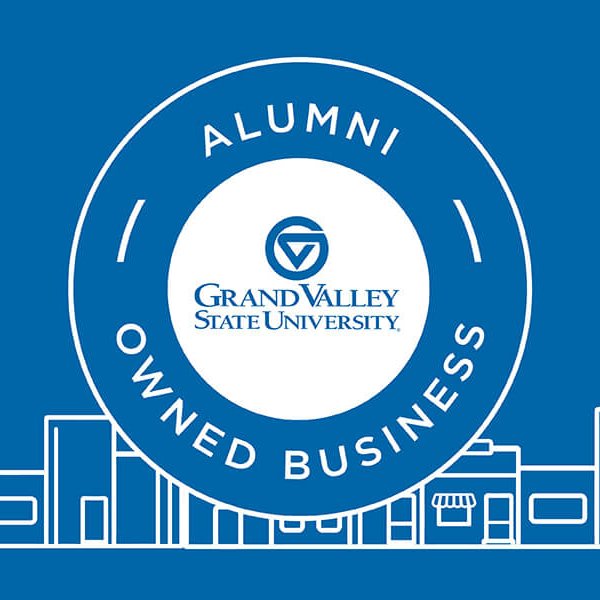