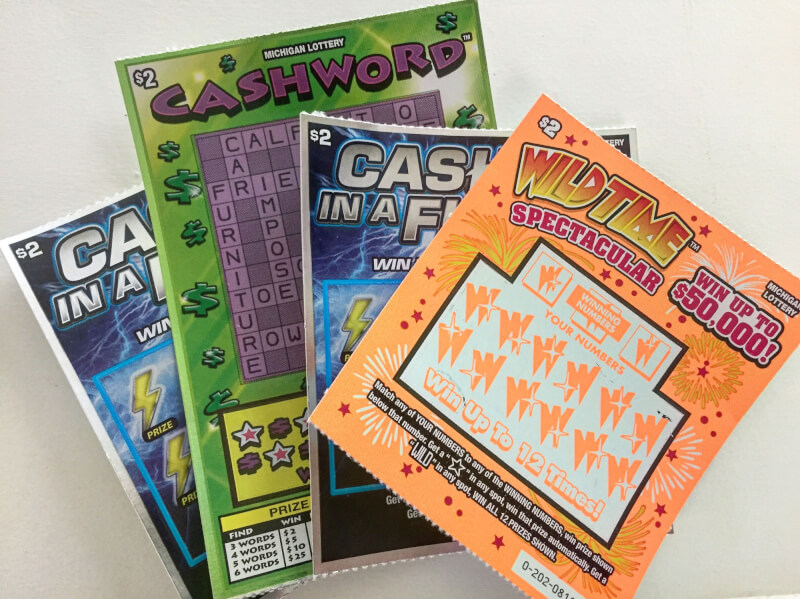 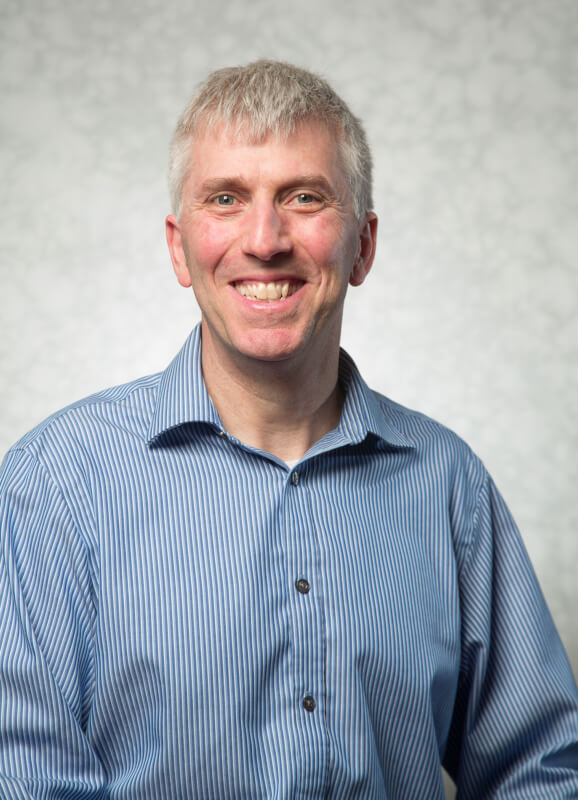 Massachusetts resident Clarance Jones won the lottery more than 7,000 times between 2011-2016 to the tune of $11 million. Although he is arguably the country’s luckiest player, he is not the only person in the U.S. who has found extremely good fortune playing the lottery.

But, how is it possible that some individuals can win the lottery numerous times, while others rarely take home any winnings?

Jeff Kelly Lowenstein, assistant professor of multimedia journalism at Grand Valley, has been collaborating with more than 40 students, journalists from 10 different countries since last November to investigate the answer to this question and others related to the global lottery industry.

An analysis of more than 11 million records of lottery winners from 35 states and the District of Columbia found that more than 1,700 people across the U.S. have won significant lottery prizes.

“Basically, we found that there were individual people winning the lottery from 50 up to even thousands of times, all with prizes over $600,” Kelly Lowenstein said. “It’s hard to describe how low the odds are of this happening.”

For the investigation, a statistician from University of California, Berkley, explained to Kelly Lowenstein that every person in a state would have to spend at least $250 million to have a one-in-10 million chance of winning as often as Jones did.

Kelly Lowenstein and his team collaborated with the media outlet, PennLive, in Pennsylvania, on a national investigation into repeat winners. The group analyzed previous coverage to identify some common techniques used to win the lottery multiple times.

These techniques included theft, cheating, money laundering, and "ticket cashing," which is the practice of a person having someone else cash-in a winning ticket in order to avoid having debts deducted from the winnings.

Kelly Lowenstein said his team's project is exploring uncharted waters because previous lottery investigations have focused on state or national levels, while this investigation is examining a global angle.

“Our investigation has shown that there’s an organized system behind what you think is just an ordinary part of daily life,” he said. “The scale of it is massive."

Eight gaming companies play an outsized role in the global industry. One of the largest is International Game Technology (IGT), which, Kelly Lowenstein said, has a presence in 100 countries, including the U.S.

“This association espouses that it is very committed to responsible gambling and says on its website that its members all give at least half of their proceeds to charity,” said Lowenstein. “Meanwhile, they get regional industry leaders together at a World Lottery Summit every other year to plan how they can extract more money from the world’s lottery players who, research has shown, are disproportionally poor people.”

After examining the public financial records of IGT, Kelly Lowenstein said his team found that the company was taking steps to avoid paying millions of dollars in taxes.

Kelly Lowenstein added that while there’s nothing to suggest that this practice is illegal, it is a dynamic that prior lottery research has not scrutinized.

“We’re not trying to disband the lottery, but I do think there is something significant to be looked at around how the system operates and essentially that it disproportionally impacts people who have fewer resources, and that the lottery companies are taking those profits and using them to avoid taxes,” said Kelly Lowenstein.

The other primary piece of this global investigation involved tracing where money goes after people pay for lottery tickets.

For example, in Mali, a country located in West Africa, a reporter working on the project found that the lottery is supposed to help the people, but his research found that the ruling political party was holding “lavish parties” for themselves funded with money from the lottery.

The genesis of the investigation dates back to 2013 when Kelly Lowenstein worked at the Chicago Tribune’s Spanish-language newspaper as a database and investigative editor and began researching the lottery industry in Illinois.

“If you surround people with the opportunity to buy something, and that something could change their lives, it’s their choice to buy a lottery ticket, but it’s a choice that’s influenced by the environment around them,” said Kelly Lowenstein.

Kelly Lowenstein dug deeper in 2014 when he taught a course at Columbia College in Chicago. Then in 2015, Lowenstein worked with students and faculty at two universities in New Zealand to examine the country’s lottery industry.

After obtaining public records from New Zealand’s lottery officials, they found the same scenario that they discovered in Chicago: low income neighborhoods had many more places to play the lottery.

The investigation picked up steam in 2016 when Kelly Lowenstein enlisted a group of likeminded investigative journalists at the African Investigative Journalism Conference. His pitch for the project was: “Let’s expose the existence, architecture and impact of the global lottery industry.”

In fall 2016, Kelly Lowenstein recruited two Grand Valley students for research exploring the lottery industry in Michigan. The students assessed the places where people tended to play and the demographics of those areas.

In November of this year, two students will accompany Kelly Lowenstein to the Global Investigative Journalism Conference in South Africa, where he will present the project on a panel.

Kelly Lowenstein’s team hopes to involve the global community in the conversation about the lottery industry. To do this, Open Up, a non-profit civic technology organization in South Africa, developed a tool that allows people to search how much money different organizations have received from the South African lottery in the past 15 years.

“I think what this tool is going to do is pull open that there are a lot of questionable practices and that a lot of people, when they play the lottery, trust that it’s fair and that the money is going to good causes,” said Kelly Lowenstein.

This project was supported through the Fund for Investigative Journalism.

For more information about the investigation, visit gamingthelottery.org, or contact Kelly Lowenstein at (312) 532-7902 or [email protected]