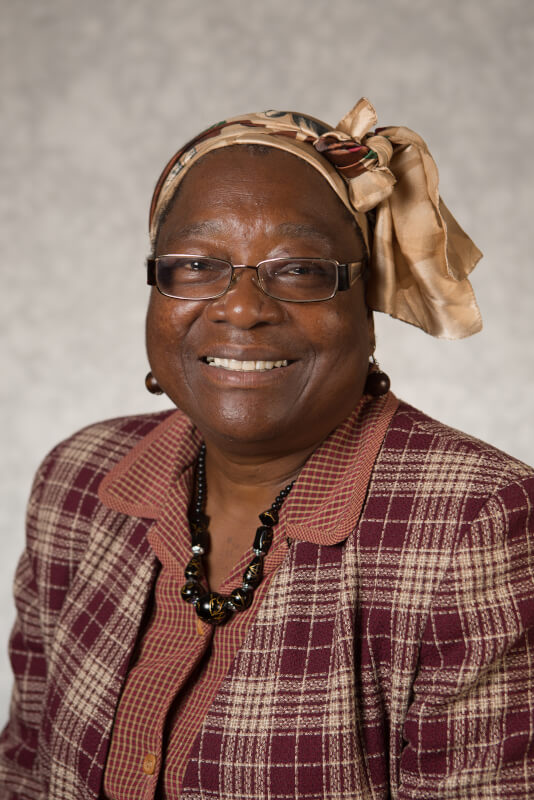 Sylvia Mupepi, associate professor of nursing, earned a fellowship from the Carnegie African Diaspora program to travel to Ghana to mentor nursing faculty at the University of Cape Coast.

Mupepi's fellowship continues a partnership between Grand Valley's Kirkhof College of Nursing and the University of Cape Coast School of Nursing that began in 2008, when she initially visited Ghana to explore establishing a study abroad program in public health nursing.

University of Cape Coast is hosting one of 69 projects that pair African Diaspora scholars with higher education institutions in Africa to collaborate on curriculum co-development, research, graduate teaching, training and mentoring activities.

Mupepi said she will help UCC's nursing faculty members and administrators revise its bachelor- and master-level curricula and mentor the faculty who will take over teaching of the courses she has taught in the summers since 2014.

Cynthia McCurren, dean of the Kirkhof College of Nursing, said the Carnegie African Diaspora fellowship and the work begun by Mupepi in Ghana further the mission of KCON to provide students with a global education.

"Dr. Mupepi’s ongoing commitment to ensure excellence in our UCC collaboration is critically important and deserves our recognition and appreciation," McCurren said.

Now in its fourth year, the Carnegie African Diaspora Fellowship Program has helped 239 African-born scholars who have been living and working in North America to connect with their peers at universities throughout Africa. The fellowships are funded by Carnegie Corporation of New York and managed by the Institute of International Education. 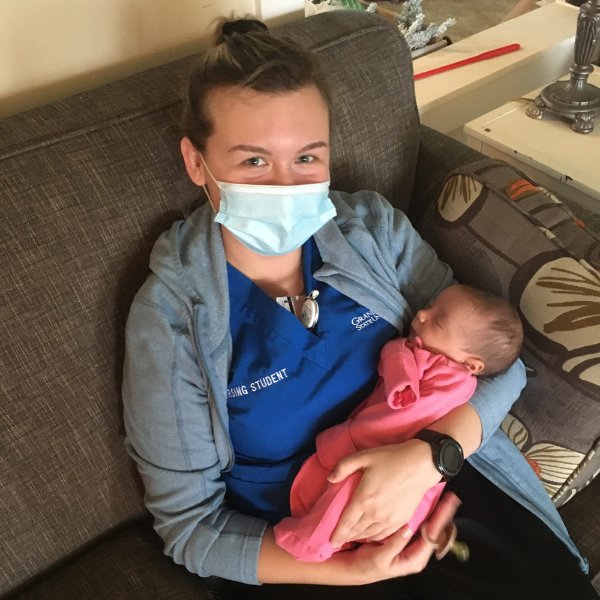 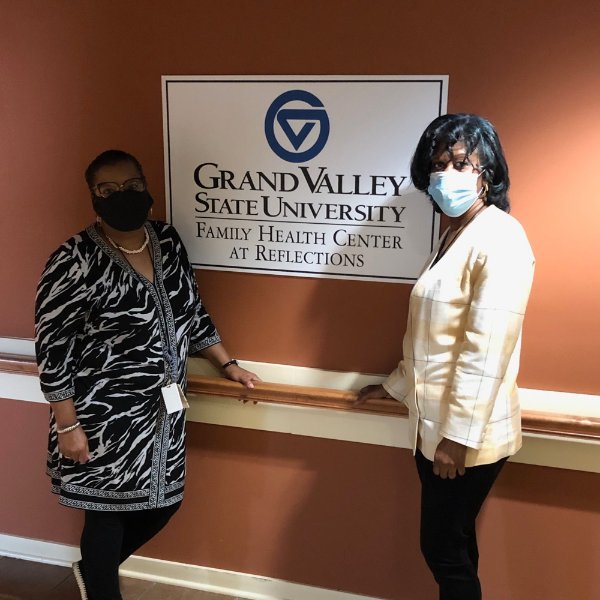 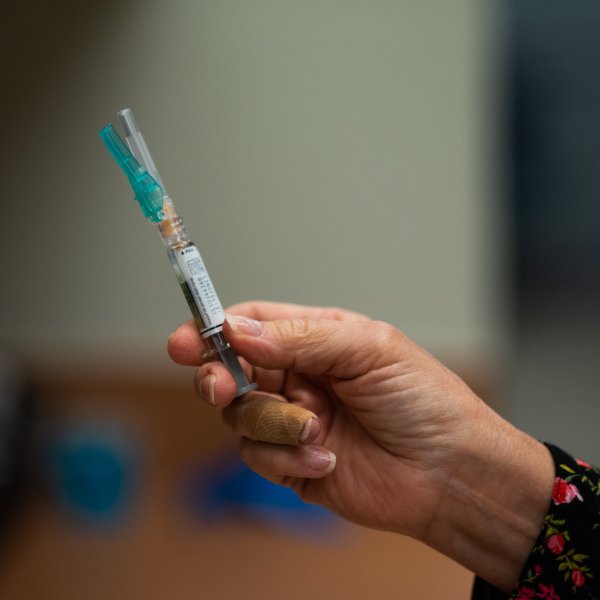