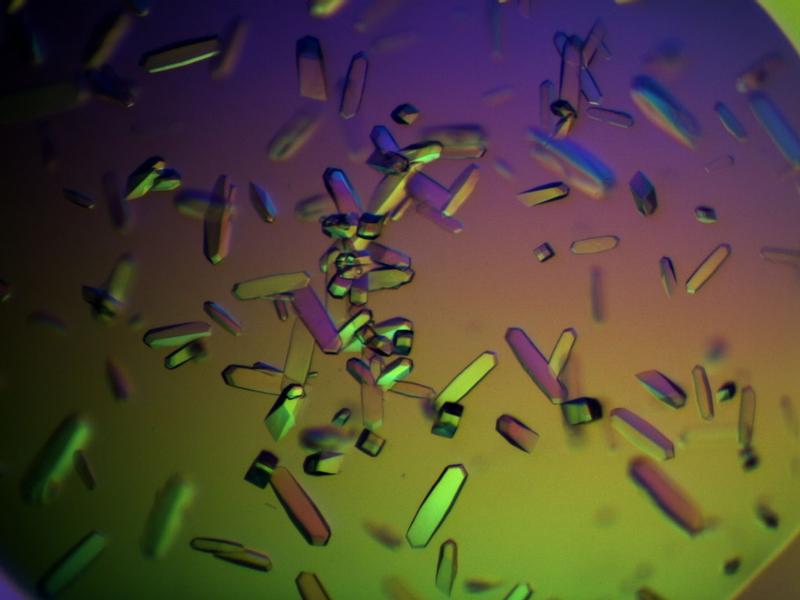 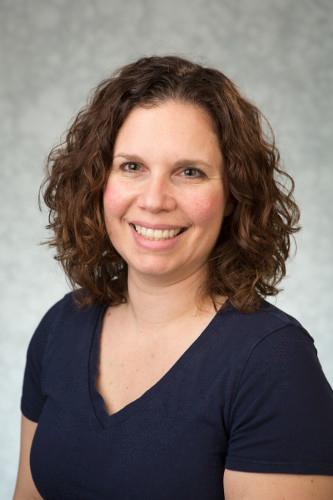 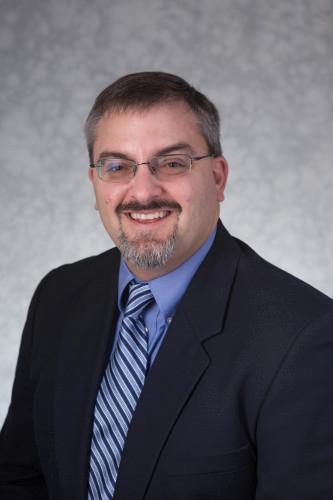 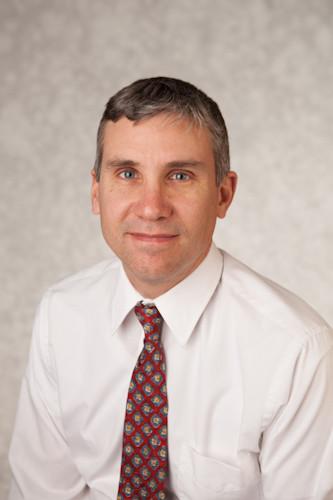 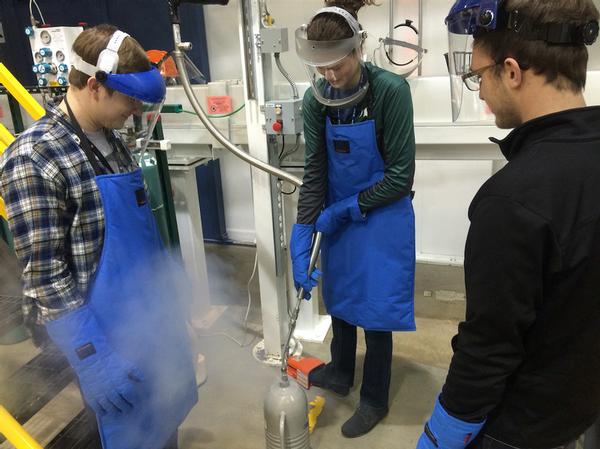 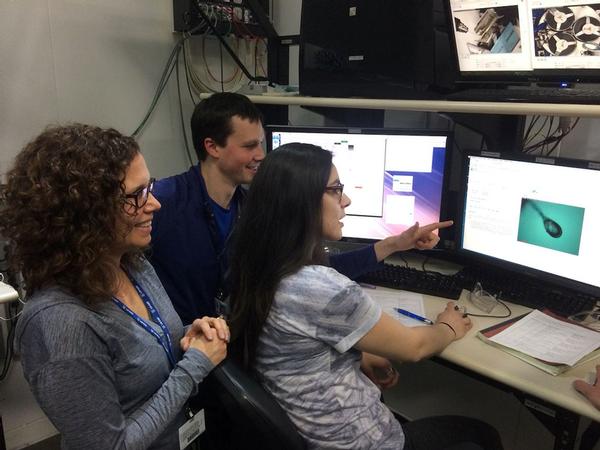 For the first time appearing in the U.S., a rare type of E. coli infection that scientists are calling a "superbug" was found last week in a 49-year-old Pennsylvania woman. This "superbug" is resistant to many antibiotics, even Colistin, which doctors use as a last resort when other antibiotics aren't effective.

Researchers said if the gene that made the E. coli drug-resistant, called mcr-1, passes to another superbug with other mutations, it could result in bacteria that resists all known antibiotics.

At Grand Valley, several chemistry professors, including Rachel Powers, Brad Wallar and David Leonard, and their teams of undergraduate students have spent the past 10 years researching solutions to antibiotic resistance in a different type of bacteria.

"The recent announcement of the discovery of a superbug that is resistant to Colistin is a major public health concern; these bacteria are now resistant to our last-line defense antibiotics used to treat these infections," said Powers, associate professor of chemistry. "In our lab, this has provided even more motivation to find novel ways that our research can contribute in the fight to overcome bacterial resistance."

While there are many different mechanisms of resistance, Powers and her team focus on one specific type, beta-lactamase. Powers said these enzymes negate the healing powers of a genre of antibiotics known as beta-lactams.

"Most people are familiar with specific beta-lactam antibiotics, such as penicillin and amoxicillin. We're looking at ways of taking the resistant bacteria that contain beta-lactamase enzymes out of commission by blocking the activity of the beta-lactamase," Powers said. "Bacteria grow and multiply very quickly, and they've been around over the course of evolutionary time, so they have a lot of different resistance mechanisms."

To block the activity of beta-lactamase enzymes, the researchers work to develop new inhibitors that can be administered along with beta-lactam antibiotics.

This process begins with growing microscopic crystals that are packed with the beta-lactamase enzymes in the chemistry labs at Grand Valley.

The team takes the crystals to Argonne National Laboratory, a multidisciplinary science and engineering research facility near Lemont, Illinois.

At Argonne, they shoot high-energy X-ray beams through the crystals and measure diffraction data — a process called crystallography. This process allows researchers to study where inhibitors may be able to bind and prevent antibiotic resistance based on the resulting three-dimensional image of the structure of the beta-lactamase.

This data is then used to create electron density maps showcasing the beta-lactamase enzymes within the crystals on an atomic level. The maps also show the locations where inhibitors could potentially bind to the enzymes.

For more information about antibiotic resistance research or the "superbug," contact Rachel Powers at powersra@gvsu.edu or (616) 331-2853. 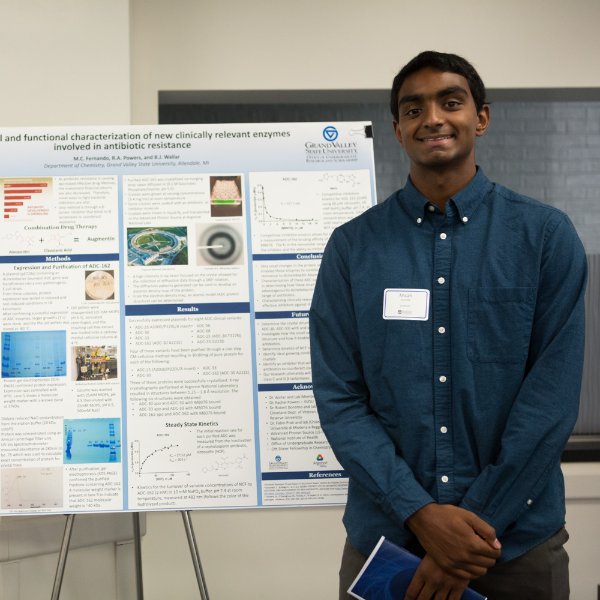 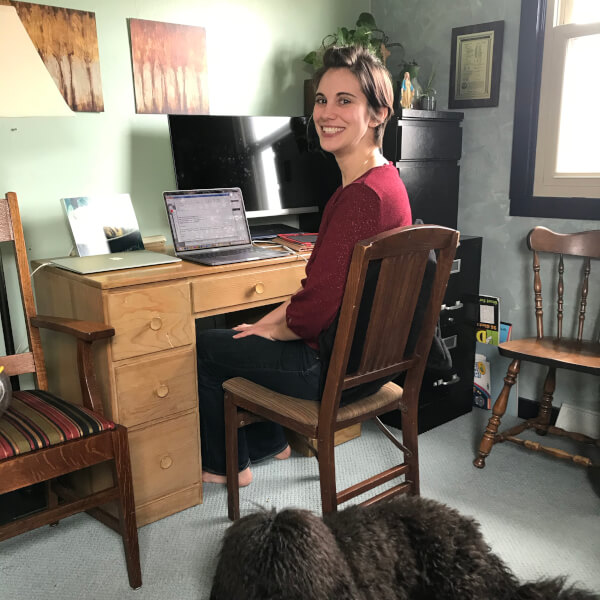 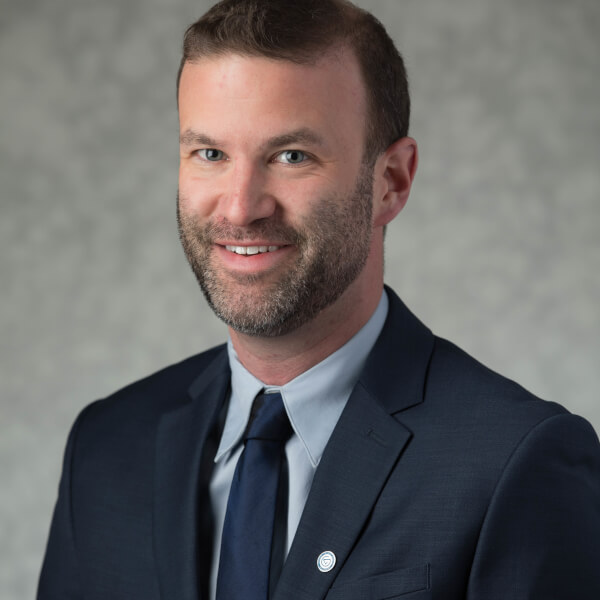