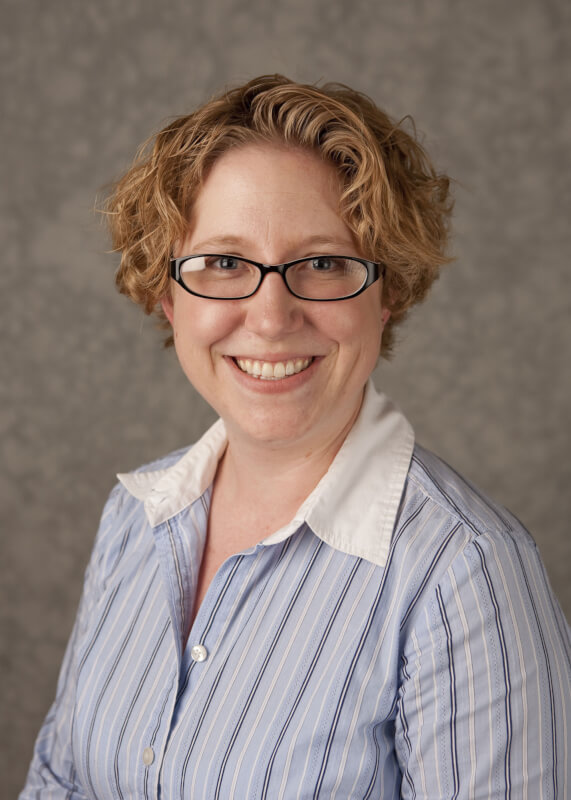 Most people have taken a survey or completed a questionnaire in the past that has asked the question: "Are you male or female?" A joint study from Grand Valley State University and Stanford University suggests that this traditional survey question does not mirror gender diversity in the world today.

The study explains that traditional understandings of sex and gender found in social surveys do not reflect either academic theories about the differences between sex and gender, nor how a growing number of people prefer to identify themselves.

"Beliefs about gender have shifted dramatically in recent years, enabling greater recognition for people with a range of gender identities and expressions," said Laurel Westbrook, associate professor of sociology at Grand Valley, and study co-author. "If survey research is to remain a powerful tool for tracking social trends and monitoring discrimination, survey questions need to reflect that we do not live in a world populated by only females and males, or strictly feminine or masculine people."

The study, "Scaling Up: Representing Gender Diversity in Survey Research," proposes that, in addition to asking people about what sex they were assigned at birth and their current gender identity, surveys should measure femininity and masculinity on separate scales to account for diversity within and overlap between gender categories.

To test the effectiveness of these scales, in particular, the research team conducted a survey of 1,500 adults in the U.S. in November 2014.

Aliya Saperstein, assistant professor of sociology at Stanford University, and study co-author, said the scales included four questions. People were asked how they see themselves on two scales from “not at all” to “very” feminine, and from “not at all” to “very” masculine. They were also asked how they thought most other people would see them in terms of femininity and masculinity.

"By measuring femininity and masculinity separately, we avoid the pitfalls of treating them as mutually exclusive, as if you can only be one or the other rather than some of both," said Saperstein.

"The scales are a viable way to measure gender diversity in a way that captures within both cisgender and transgender populations," said Devon Magliozzi, a sociology graduate student at Stanford University, and study co-author. "Most research right now on how to best measure gender on surveys focuses on adding categories that reflect the identities of transgender respondents. We support that effort, but our research shows that just adding transgender answer options will still mask a high level of gender diversity within the population."

The study was recently published in Sage Journals' Socius: Sociological Research for a Dynamic World.