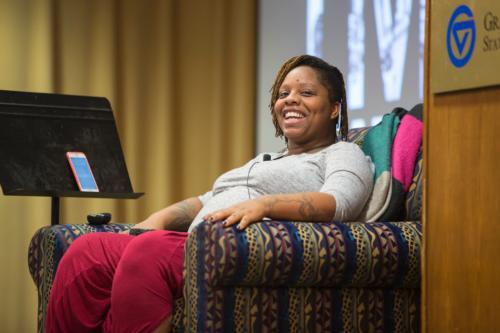 Patrisse Cullors gives a presentation January 20 in the Kirkhof Center.

One of the founders of #BlackLivesMatter said the movement was not created from a place of rage, but rather a place of love.

Patrisse Cullors gave a presentation in the Kirkhof Center January 20 as part of Grand Valley's Dr. Martin Luther King Jr. Commemoration Week. She spoke before an audience crowded into the Grand River Room, and watching via simulcast from the DeVos Center.

"#BlackLivesMatter is not about police violence, it's a radical vision toward what's possible for black lives," Cullors said.

She and other founders took their inspiration from the acquittal of George Zimmerman in the 2013 trial following the shooting death of Trayvon Martin.

"I started to see the 'not guilty' verdict coming and both rage and sadness flowed through me," she said. "Then something hit me. I knew we could imagine something different for black lives."

Cullors addressed a possible boycott by Hollywood actors of color during the Oscars when taking questions from audience members.

Cullors, a Los Angeles resident, said Hollywood "is the last place where you can uphold racism and it's OK." She suggested that production companies should be more intentional when hiring.

"Make sure the staff around you is diverse, and that doesn't mean hiring one black person," she said.

MLK Commemoration Week activities will continue January 21 with the Teach-In, and January 23 with the Day of Service and Solidarity. Details on both events are posted online at www.gvsu.edu/mlk. 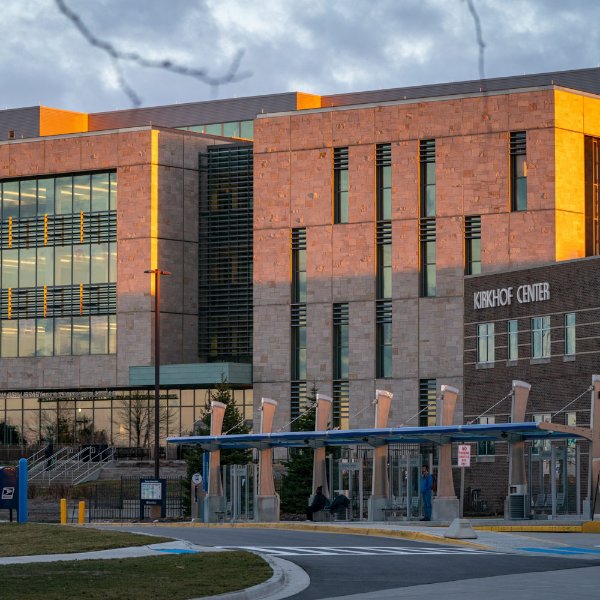 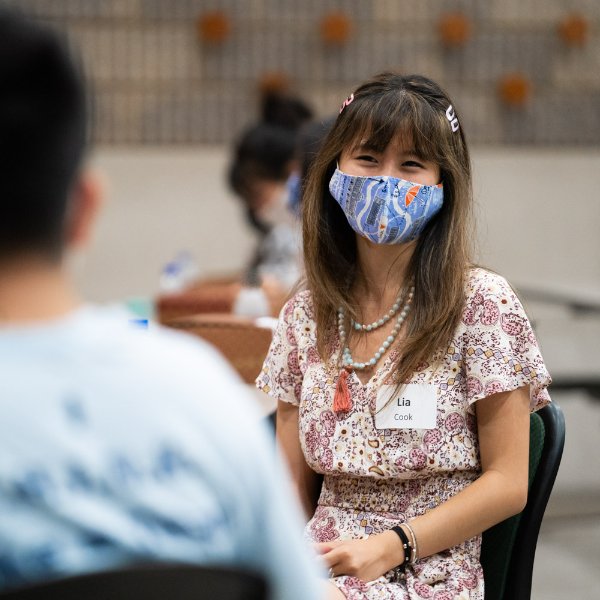 Orientations for new students of color focus on building community 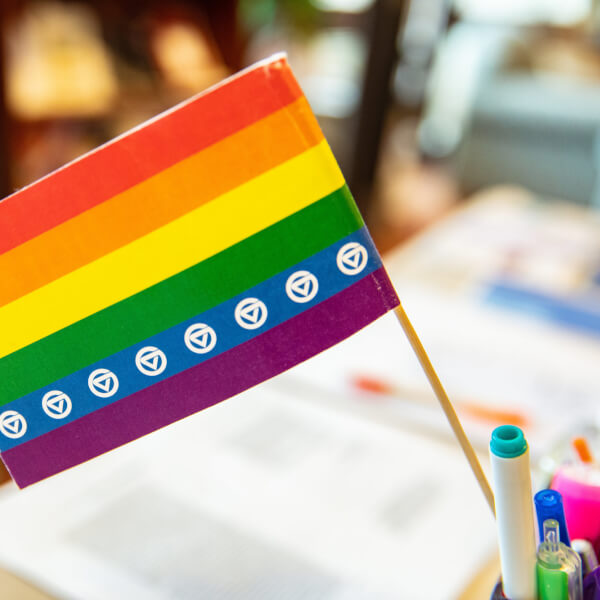