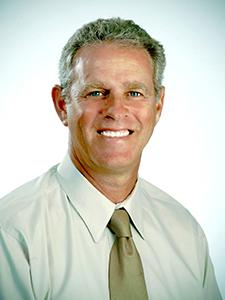 Grand Valley State University Provost Gayle R. Davis has announced the appointment of Barry Kanpol as dean of the College of Education. Kanpol replaces Elaine Collins who left Grand Valley to be president of Johnson State College in Vermont.

Kanpol is currently a professor of education at Indiana University-Purdue University at Fort Wayne, where he was founding dean of the College of Education and Public Policy.

Kanpol received a bachelor's degree in English literature in 1981 from Tel Aviv University. He taught in Israeli Public Schools before immigrating to the U.S. in 1983. He received his master's and doctoral degrees from Ohio State University in 1984 and 1987, respectively.

"Barry has many years of successful experience in the field, and during his interview visits he impressed the campus with his creative interdisciplinary ideas for leading the College of Education forward," said Davis.

Kanpol's academic interests revolve around the role of teachers in the social order. As a sociologist of education, he has linked issues of race, class and gender to topical concerns in education including federal educational policies and reforms, multicultural education, urban education and the role of popular culture.

Kanpol will begin his duties July 1. Education professor John Shinsky will continue his service as interim dean until then.

The College of Education, located in the DeVos Center on the Pew Grand Rapids Campus, serves 4,000 students through both undergraduate and graduate programs. 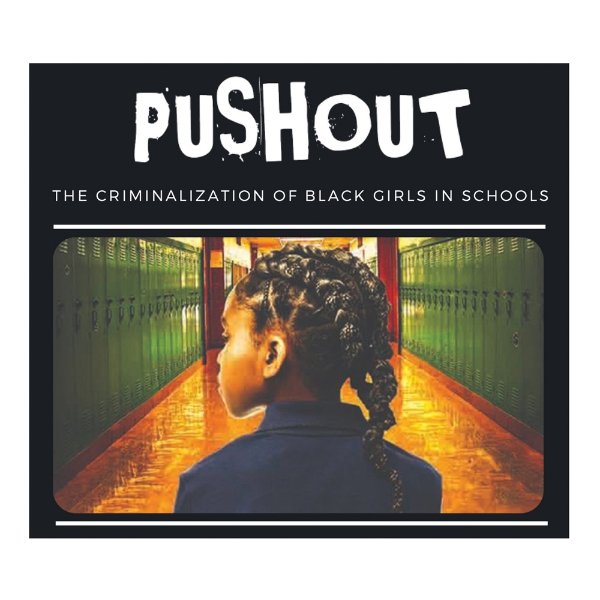 College of Education will host documentary, discussion about criminalization of young Black girls 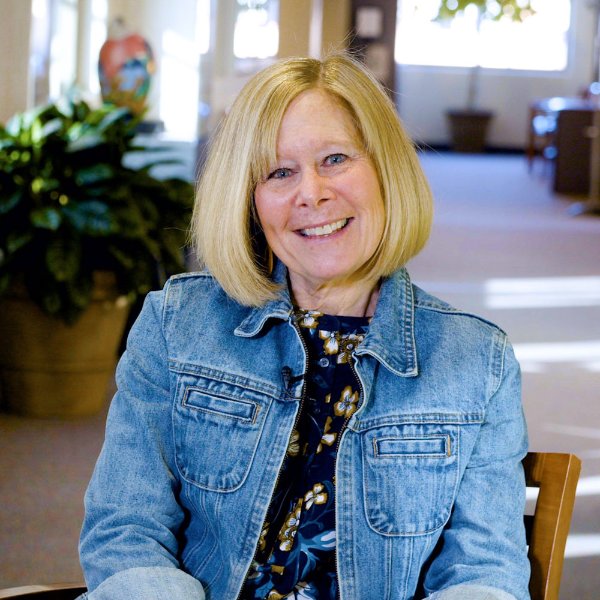 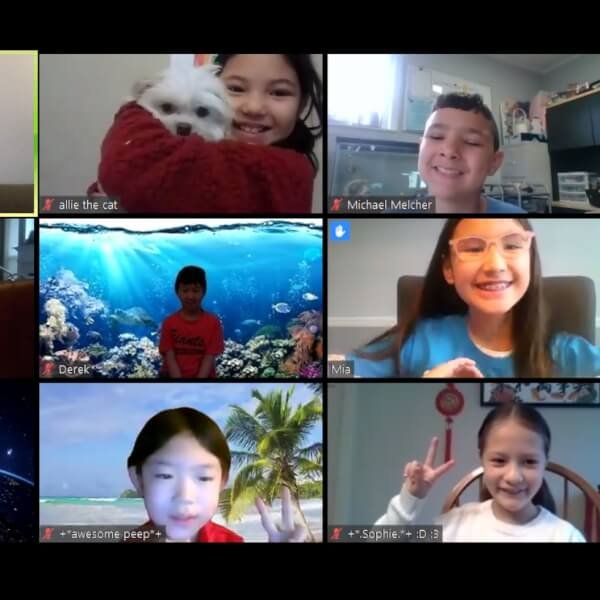