Carey Memorial Lecture to focus on the dangers of metaphors 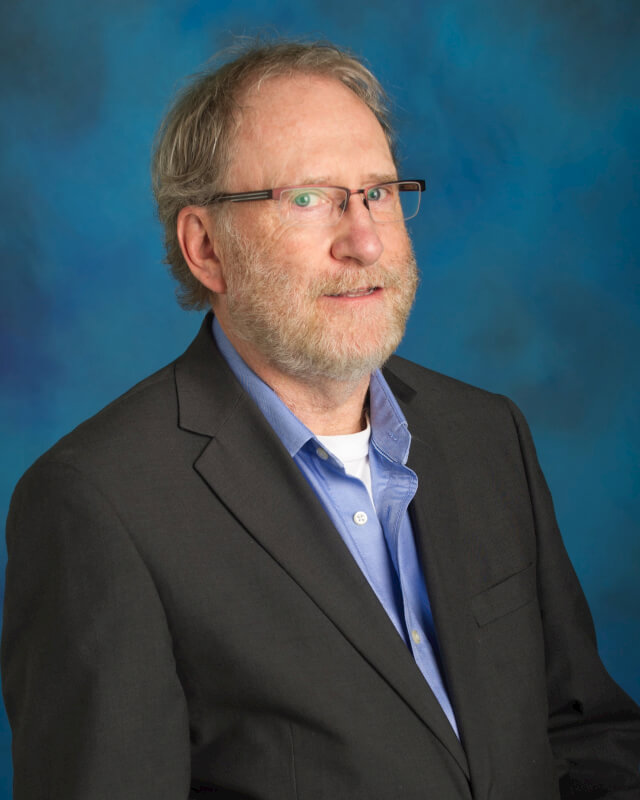 Metaphors are commonly used as stylistic embellishments in communication, but while they may seem harmless, they can constrain and disable people, sometimes with deadly consequences.

This theory by John Lyne, professor of communication and director of graduate studies for the Communications Department at University of Pittsburgh, will be the focus of the 6th annual James W. Carey Memorial Lecture.

Lyne will present "Metaphors We Die by: How Patterns of Communication Can Become Deadly" September 19 at 7 p.m. in Loosemore Auditorium.

During his presentation, Lyne said he will aim to prove that metaphors don't simply represent things, but that they also do things, both good and bad.

"I've used the term 'strangle' in the past because strangling suffocates and it cuts off the voice," Lyne said. "To say that unexamined metaphors might do something like that is to put the matter starkly, but maybe it will suffice to draw attention to the problems I will be discussing."

Lyne will discuss these problems through cases where metaphors have been used to literally lead people into real danger.

Carey, who died in 2006 at age 71, was an important cultural historian and theorist of communications, and an influential teacher of journalists at the University of Illinois and Columbia University.