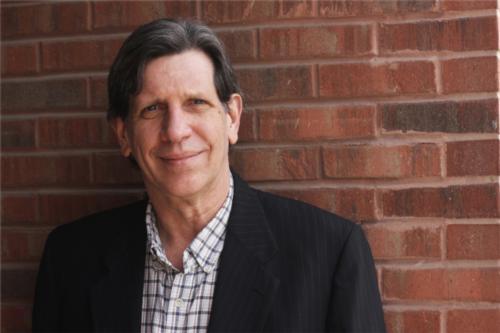 The dangerously high lead levels in Flint's water supply have been the focus of numerous headlines. At the forefront of lifting the veil on the issue has been Curt Guyette, American Civil Liberties Union of Michigan investigative reporter.

Guyette will share his investigative work regarding the crisis March 29 at 4 p.m. in the Cook-DeWitt Center on Grand Valley's Allendale Campus. During the event, Guyette will be interviewed by Eric Harvey, assistant professor of multimedia journalism.

Harvey said that before the Flint water crisis was international news, Guyette was urging community members to test the lead levels of their water.

"After hearing of the significant issues being suffered by residents like Melissa Mays, whose children were breaking out in rashes, losing hair, and suffering muscle pains and cramps, Curt started going door-to-door asking Flint residents to test their lead levels to compile evidence that water contamination was widespread," Harvey said.

Guyette was named the Michigan Press Association's Journalist of the Year in 2015 for his investigative work regarding the Flint ordeal.

"Curt's dogged reporting and strong advocacy for the underrepresented among Michiganders is a sterling example of what journalism can be when commercial and corporate interests do not drive news production, and journalists are given significant latitude to uncover, understand and publicize the real issues," Harvey said.

Harvey hopes students walk away from Guyette's presentation with an understanding that journalism is not merely about finding a job, but also using a liberal education to serve their communities.

This event is sponsored by the School of Communications and multimedia journalism program. 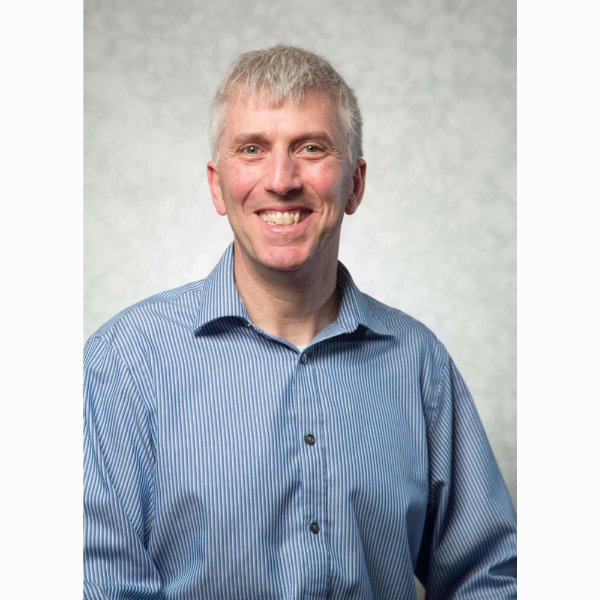 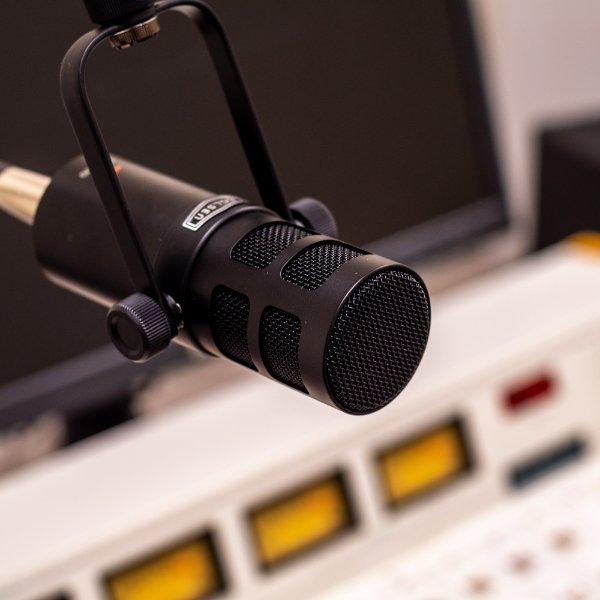 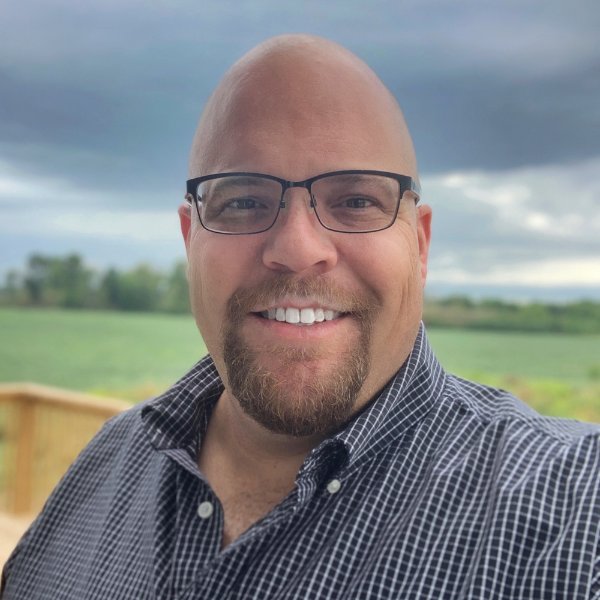