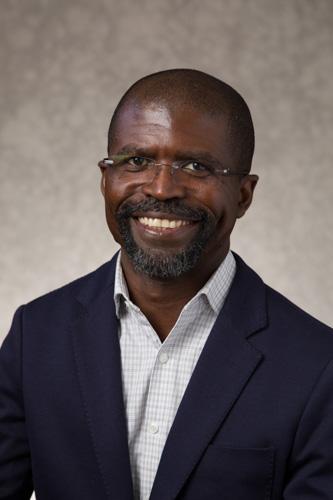 Jack Mangala is the new Padnos/Sarosik Professor for Civil Discourse.

The new Padnos/Sarosik Professor for Civil Discourse will bring his background in international relations and global migration to the position.

Jack Mangala was introduced as the second professor of civil discourse November 19 at a symposium at the Eberhard Center. The endowed professorship is housed in the Brooks College of Interdisciplinary Studies and was given as a gift to Grand Valley in 2013 from longtime university supporters Shelley Padnos and Carol Sarosik.

Mangala is an associate professor of African and African American studies and political science. He plans to develop a course for the fall 2016 semester that focuses on global migration and the challenges and opportunities immigrants and refugees present for host communities.

"The focus of the course, which fills a gap in Grand Valley's curriculum, is to engage students in a critical understanding of the global issues impacting migration such as poverty, human rights, conflicts and the environment," Mangala said.

Anne Hiskes, dean of the Brooks College of Interdisciplinary Studies, said the advisory board was drawn to Mangala's proposal because of the current discussions about immigration and crises in the Middle East.

"The civil discourse initiative provides a professional development opportunity for Grand Valley's faculty and enriches the curriculum," Hiskes said. "Jack's course on immigration and refugees will enrich the curriculum of area studies and provide new opportunities for students for meaningful, community-based learning and to develop leadership skills in facilitating dialogue around difficult issues."

"Keeping a tradition of civil discourse, particularly when we confront complex and sensitive issues, is absolutely critical in preserving the essence of a public democratic life," he said. "The practice of civil discourse challenges us, both as individuals and citizens, to remain true to the best of human traditions."

He is also charged with planning a community symposium for fall 2016. Mangala said the event's overarching theme will be to bring together stakeholders involved in immigrant and refugee integration to engage in dialogue and share strategies and experiences on how West Michigan can create welcoming communities for those populations.

Lisa Perhamus, assistant professor of education, served as the inaugural Padnos/Sarosik Professor for Civil Discourse. Her focus was public dialogues in Detroit and leaders who are doing successful revitalization work.

For more on the professorship, visit www.gvsu.edu/civildiscourse. 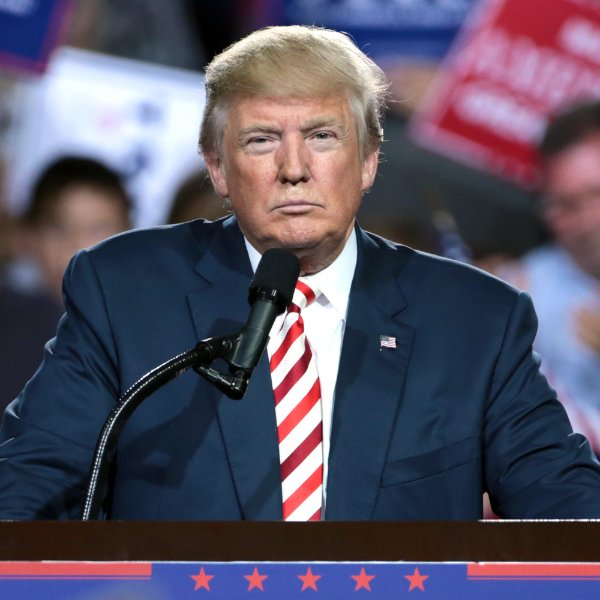