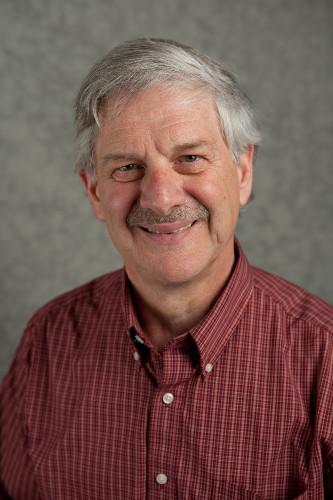 The Grand Valley community is mourning the death of David Gabrielse, who died February 7 at age 69.

Gabrielse came to Grand Valley in 1997, after working more than 30 years for the Department of Human Services in child welfare. Gabrielse was the administrator of the School of Social Work’s FIA/Child Welfare Grant.

In 2007 and 2008 he served as director of the Bachelor of Social Work Program. He also taught at all of the School of Social Work cohort locations which have included Petoskey, Big Rapids, Muskegon, Traverse City, Sault Ste. Marie, Centerville, Battle Creek, Van Buren and Kirtland.

Following retirement, he continued to teach one class per year, a service learning social work experiential course developed in 2005 in response to natural disasters such as Hurricanes Katrina and Sandy. He traveled to New Orleans with the group in December.

A memorial service was held February 14. Memorial gifts may be given to World Renew Disaster Relief or South Christian High School. 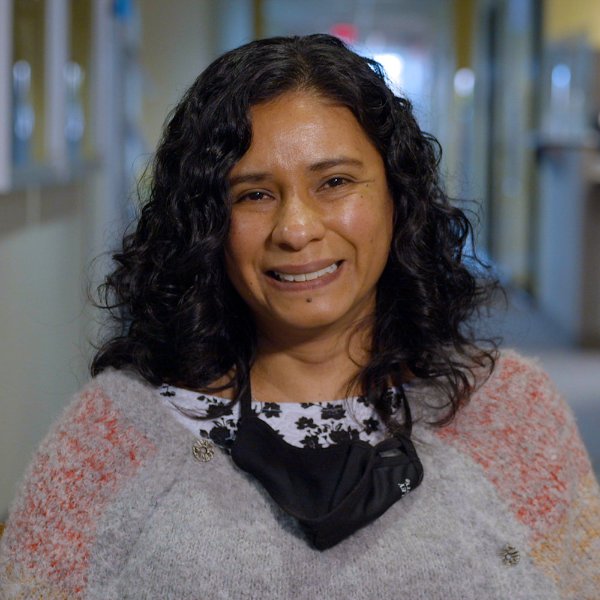 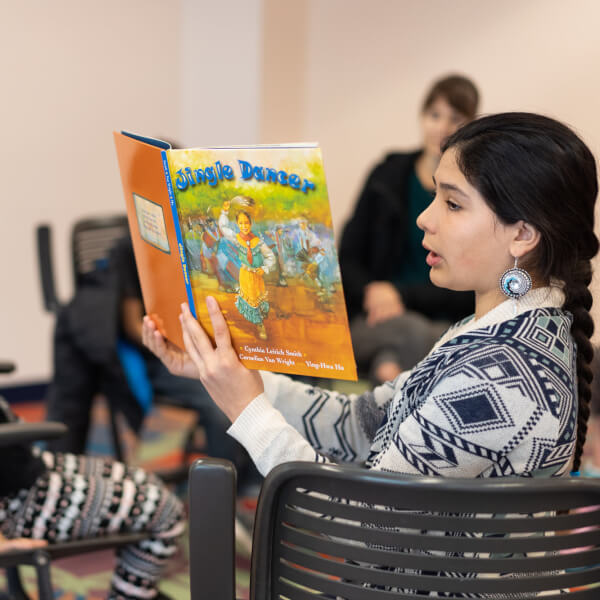 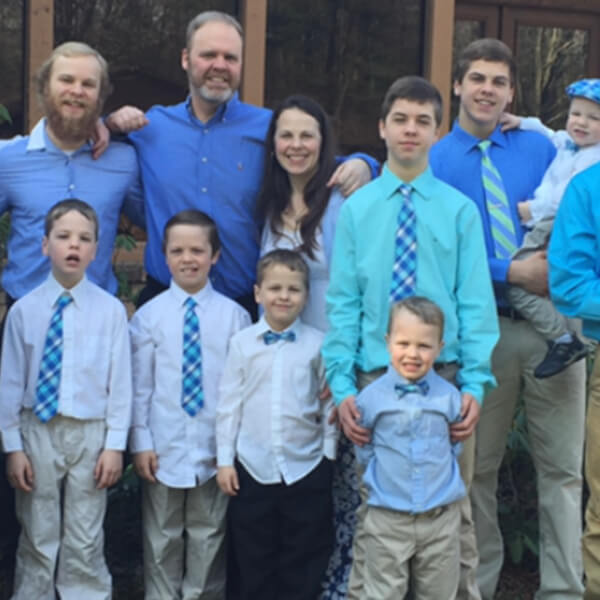