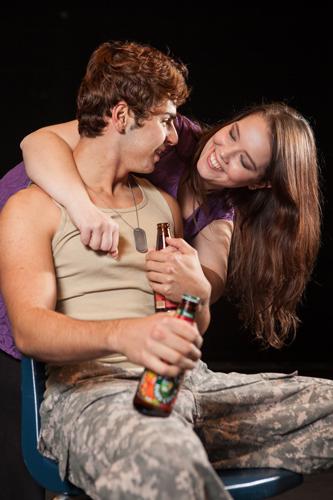 Grand Valley will launch the world premiere of a new play that tells the personal stories of several Iraq War participants. The university’s Theatre Program commissioned the play from alumnus Max Bush, ’72, an award-winning playwright and director, whose plays are widely produced on professional, educational and amateur stages across the country and internationally.

Six performances of “An Identified Enemy” are scheduled in the Louis Armstrong Theatre, Performing Arts Center, on the Allendale campus, November 9, 10, 15 and 16, at 7:30 p.m., and November 11 and 17, at 2 p.m. Tickets, from $6-12, are available from all Startickets outlets (www.startickets.com, with a $3 service fee), or from the university Box Office from noon–5 p.m. weekdays. Veterans and their families will receive free admission to all performances. Call (616) 331-2300 for more information.

“An Identified Enemy” tells the story of Jamie Foster, an Iraqi war veteran who has recently returned to civilian life. Jamie and his girlfriend, Della, another Iraq War vet, have enrolled in college and are trying to re-adjust to civilian life. Jamie spends most of his time worrying about the fate of his Iraqi friend, Jalil, who saved his life from an IED explosion in Baghdad. Jamie was never certain whether or not Jalil knew the bomb had been planted. Della tries to encourage Jamie to “move on” and put the war behind him, but Jalil’s fate gnaws at Jamie. The story is set in Baghdad and Michigan, and the characters include soldiers, Iraqi men and women, civilian contractors, prison officials, intelligence officers, translators and others.

The play and its production have been in development since January. Bush took great efforts toward authenticity, working with a company of 10 students in a specially created 50-hour workshop, and with help from U.S. military veterans and civilian contractors with the Defense Department, and the cooperation of local groups, including the U.S. Army Reserve post in Walker.

“Like other plays of mine which are framed by war, the political issues are not the centerpiece,” said Bush. “Rather, they serve as the backdrop for stories about relationships between characters and struggles they each hold within themselves.”

A free reception for the audience will be offered in the lobby following the opening night performance on November 9. Two audience-response panels will be held onstage following performances on November 11 (Veterans Day) and November 15.  Faculty experts on Mideastern affairs, Islamic history and foreign policy will join with Mideastern exchange students and military veterans to deliver short responses to the play, answer questions and provide a public forum for discussing issues such as extraordinary rendition, post-traumatic stress, cultural conflict, racial tolerance, and other topics.

The production by the School of Communications, as part of its Cultural Diversity in Theatre Program, is directed by Roger Ellis, senior theatre faculty member and Army veteran. Film and video production student Zachary Hampel will produce all of the video effects projected onstage, while student audio designers Dennis Dembeck and Christopher Greene will produce all of the sound effects. The campus performances are also supported by the Office of Multicultural Affairs, Middle Eastern Studies, Office of Inclusion and Equity, Alumni Relations, and Brooks College of Interdisciplinary Studies. 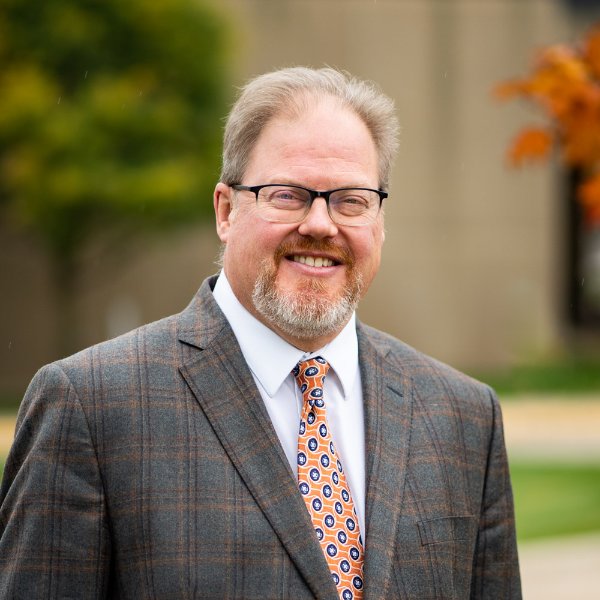